Keeping data safe is important, however a client’s systems could be compromised by hackers stealing sensitive information, or a backup system might fail, corrupting or damaging it. Then there are the repercussions of accidentally sharing confidential data. As an IT professional, insurance needs to cover the costs of recovering data, performing repairs and defending against claims for costs or compensation.

Why You Need Professional Indemnity Insurance As A Computer Consultant?

Sometimes clients just aren’t happy, it may be down to a genuine mistake on your part, or they may change their mind after work is already underway. Either way, if you need to make major revisions it could add time and cost, for both you and them. Whether you’re at fault or not, if a client brings a claim against you, computer consultant professional indemnity insurance will defend and protect you.

When IT systems go down, you’re the first point of contact – sadly, you may well be the easiest person to blame too. Whether an outage is caused by your business or not, a client may make a claim against you to recoup their losses. If they do, you’ll need to be able to keep your business running while you defend yourself.

Keeping data safe is important, but a client’s systems could be compromised by hackers stealing sensitive information, or a backup system might fail, corrupting or damaging it. Then there are the repercussions of accidentally sharing confidential data. As a Computer Consultant professional indemnity insurance helps to defend against claims for costs or compensation.

Professional indemnity insurance cover is necessary for both hardware and software consultants and it should be borne in mind that, because of the reliance many firms place on IT systems, the potential losses incurred by businesses may far exceed the cost of the IT project itself, and limits of indemnity need to be set accordingly. IT companies and the services they offer are not easy to categorise, largely due to the wide range of business and industrial environments in which IT professionals work. 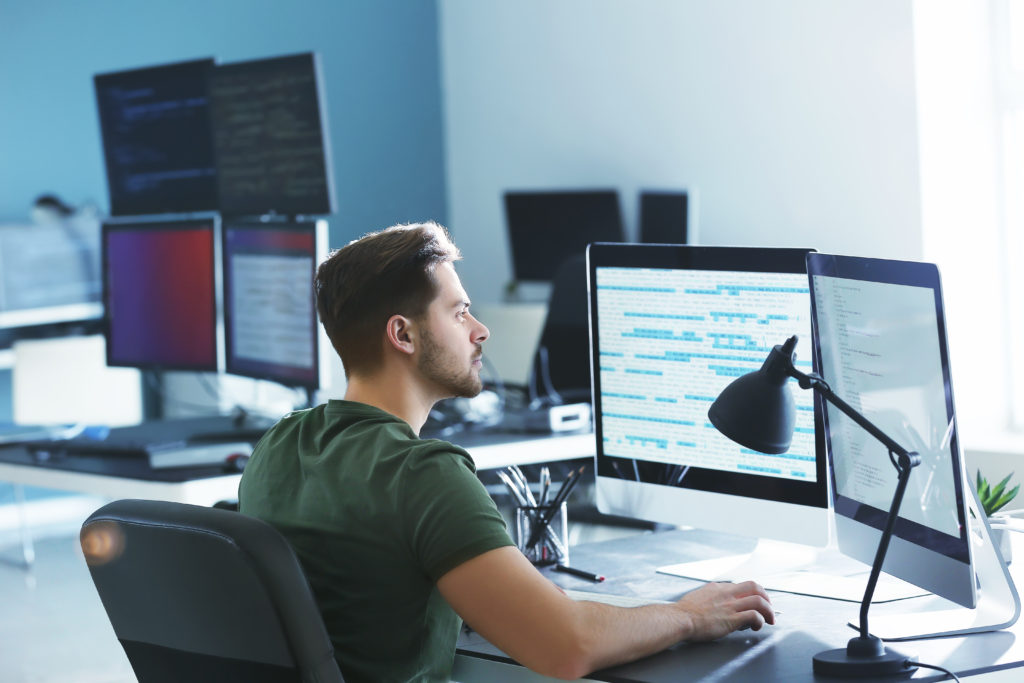