If your business is within the advertising or media industry then you need to have Advertising & Media Professional Indemnity Insurance.

Get a Quote online, read about the cover provided and why you need it, or Call our Team.

What Professional Indemnity Risks Do You Face As An Advertiser?

Advertisers are often engage in long term relationships, working with brands over a sustained period of time. Professional Indemnity Insurance will minimise the impact of a problem. Hopefully this retains the client relationship going forward. Professional Indemnity Insurance helps to find ways to resolve the problem without an expensive legal fight.

What Will Professional Indemnity Insurance Companies Want To Know When Looking At Advertising Risks?

In simple terms they want to know how big your business is and what you do!

You will know only too well that no two advertising agencies are the same.  Insurers know that too.  With a few key pieces of information they can quickly quote for a policy designed to fit your business.

The company size can be established in two ways:

Insurers will want to understand how many relevant years experience that you have in the trade and may wish to see relevant CV’s. 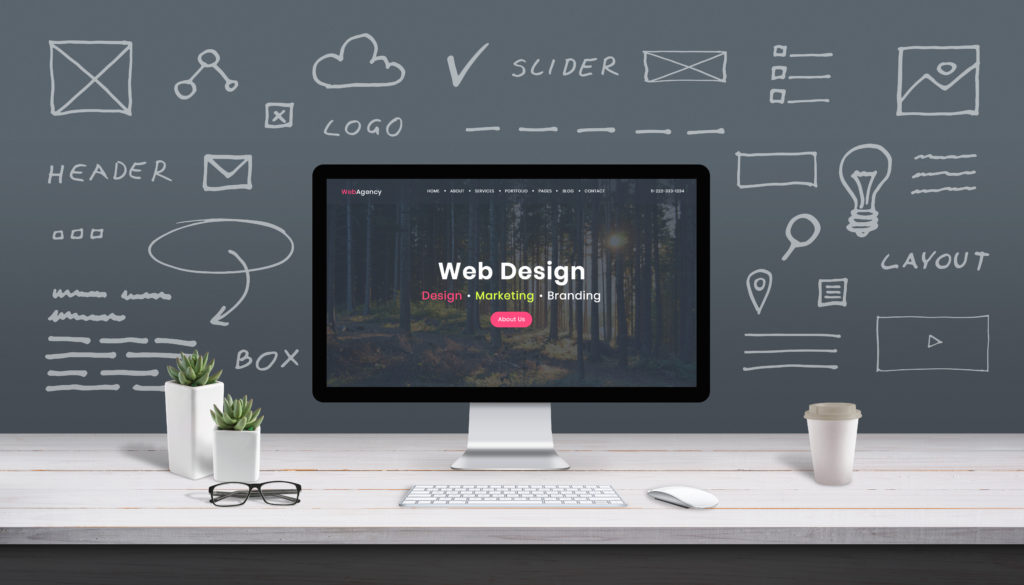 Other Cover Available For Advertisers

If you require any of the above cover, please get in touch with a member of the team.

An advertising agency was responsible for booking advertising space in the national press. They were working in behalf of a retail store.  In error, the wrong four week period was booked. This resulted in the firm refusing to pay for the media spend. They also claimed financial loss for the loss in revenue from the sale. This cost the insurers £185,000.

An organisation wrongly addressed mailings and did not complete the mailing packs. This resulted in the cost to insurers being £120,000.

A price listing was being created by a media company for a pub chain in Scotland and England. Within the listing, the pricing for England should have been more expensive than for Scotland. The list was incorrect, as it had the Scottish prices for England. A claim was made for the loss of revenue. This cost the insurers £45,000.

A market researcher used a specialist form to get their data encoded. However they misinterpreted the instructions. The resulting report was not checked. Therefore the client made a claim for the delay and the cost of recoding the data. This cost the insurers £35,000.

A car manufacturer was redesigning their marketing strategy on their new special service contract, and involved a PR firm in the campaign. The product was badged with a name that was subsequently found to have been used before by another car company. the strategy had to be withdrawn and a claim for breach of copyright was made which cost the insurers £250,000.

We understand that your requirements may not be as simple as the questions asked on our online quote and buy system. Therefore we ask that you complete the following proposal form and send a completed copy to office@johnheath.com. A member of our team will be in touch with you shortly.