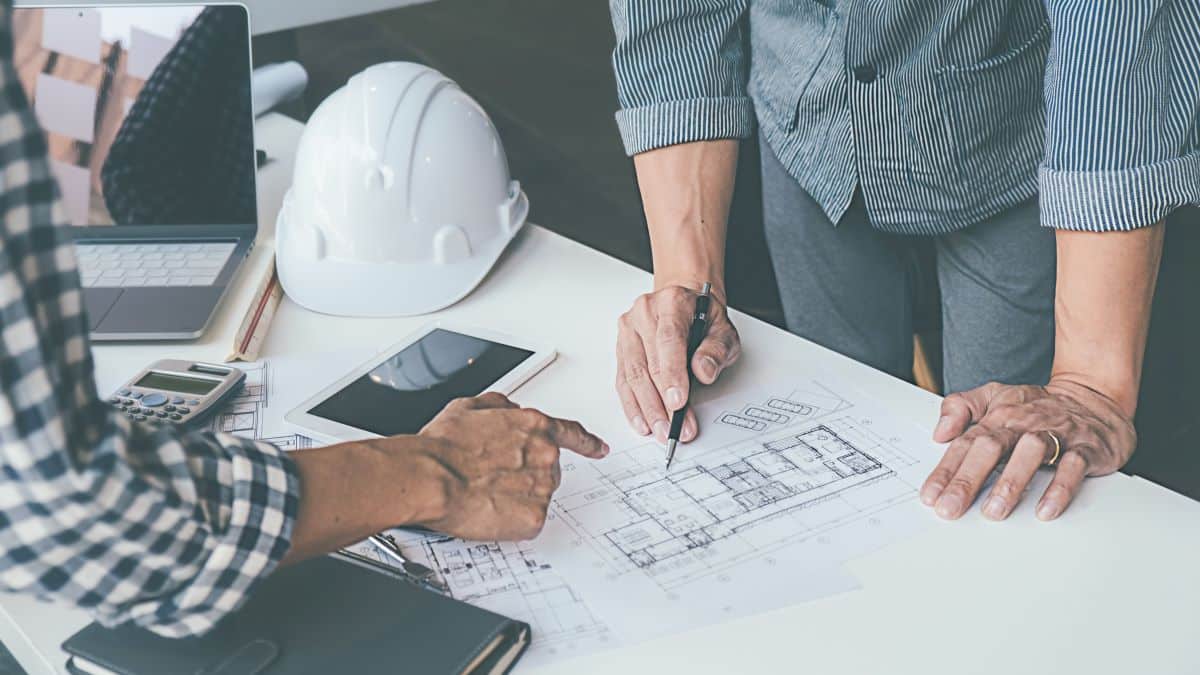 The Princeton Regional School District, an organisation set up to serve students in the US state of New Jersey, is reportedly suing an architectural firm over a high school building constructed in 2003.

This latest lawsuit comes just two months after the District paid out around $4.6 million to settle a legal dispute with the construction contractor who built Princeton High School. The District claims that the plans for the building contained errors and admissions which later proved costly. A total of just less than $40 million was spent building the high school in 2003, which is around $6.74 million more than was allegedly quoted.

After failing to win its case with the construction company, the District is looking to recoup its losses plus a further $24 million in damages from the architectural firm which designed the plans. Accordingly, Hillier Architecture of Princeton Township now faces a lawsuit in which accusations of negligent misrepresentation, breach of contract and other claims are made. It is presumed that the company will have professional indemnity insurance in place to cover the costs of this kind of legal action.

Speaking on behalf of the Princeton Regional School District, attorney Dana Ostrovsky explained the motivation behind the lawsuit, saying:

“They [Hillier] failed to prepare the plans according to professional standards and failed to take into consideration key components of the existing structure,”

“The purpose of this suit is to recoup the public tax dollars that were spent to correct the problems.”