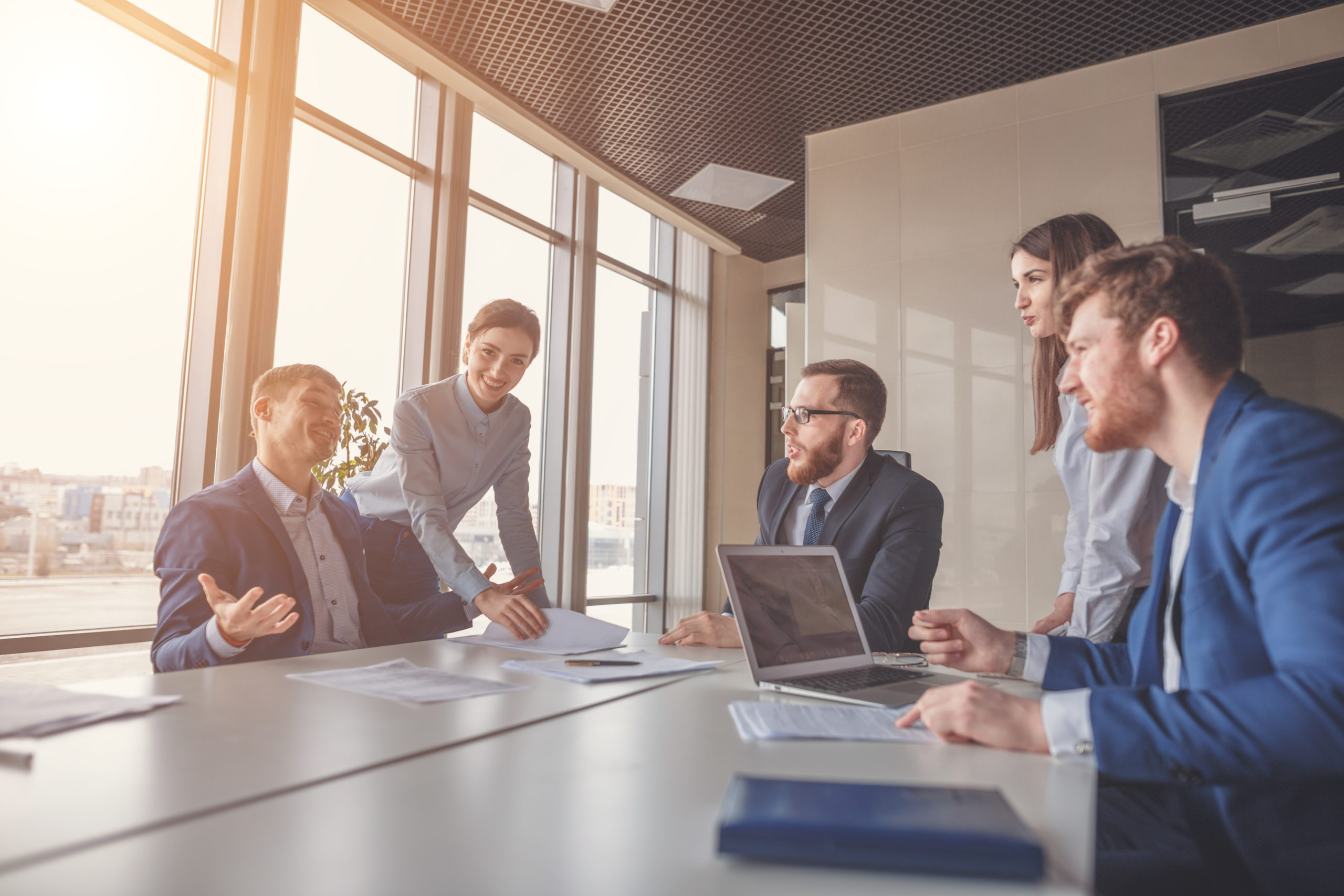 Directors and Officers Insurance (also known as Directors Liability Insurance, D&O Insurance or even Management Liability Insurance) provides an indemnity to directors and senior officers for failure to act according to the best interests of the company, for breach of companies rules and regulations, and indeed any other alleged wrongful act. Taking the right Directors and Officers insurance isn’t about avoiding blame, it’s the best way to ensure that you are protected from claims of actual or alleged wrongdoing.

Directors Can Be Personally Liable For Their Actions

A recent high Court case, Antzuzis & Others v DJ Houghton Catching Services & Others is a sharp reminder of how company directors can be personally liable for their actions.

The claimants in this specific case were chicken farmers who worked for DJ Houghton Catching Services Ltd (D1) who alleged that they had been forced to work in an illegal manner.

The claimants had been expected to work excessive hours, did not receive the minimum wage, were paid less than the amount stated on their payslips, did not receive holiday pay, and were not allowed to take time off for bereavement. The High Court went on to find that D1 were guilty of these serious breaches of employment rights which were caused by the director and secretary of the company.

When Are Company Directors Personally Liable?

The High Court revisited the law concerning the question of when officers of a company can be held personally liable for wrong doings that have been allegedly committed through a company. The court clarified a test to be adopted – directors will not be liable for the acts of their company, if in their capacity as directors, they are not themselves in breach of any personal legal duties owed to the company.

Courts and tribunals will need to examine whether a director is acting within, or outside the remit of their contract, and also if acting in that manner is aligned with, or contrary to the interests of the company.

If the court finds that actions have been made contrary to the interests of the company, a director will fall foul of the test. That director’s action will not be considered to be genuine, which leads to personal liability which allows a third party to sue them as well as the company for a loss.

However, not all contractual breaches by a director will have this result. The High Court identified the duties in Sections 172 and 174 Companies Act 2006 as being a suitable guide to assess if a director’s breach is sufficiently serious. This drew a comparison between a director who deliberately breached the terms of a contract with a supplier by failing to pay a bill on time, to protect his company’s cash flow (no personal liability), and a director who uses horse meat instead of beef in burgers because it is cheaper (personally liable).

In the above case, the defendants had failed to comply with the National Minimum Wage, and did so with intent, which was factored into the court’s decision. However, the court ultimately found it was more the fact that the Directors had wrecked the reputation of the company in the eyes of the public which concluded their conduct as falling outside the scope of their authority, and contrary to the interests of their company.

This case should serve as an important reminder to directors or officers of a company that you have certain responsibilities to your employees, investors and regulators, and of course to members of the public. Directors and Officers liability insurance can provide you with the back up you may require, however if it can be argued that you have acted without authority, and/or against the interests of the company you may be liable to a claim.

For further information in regards to our Directors & Officers Insurance, please contact a member of our team.