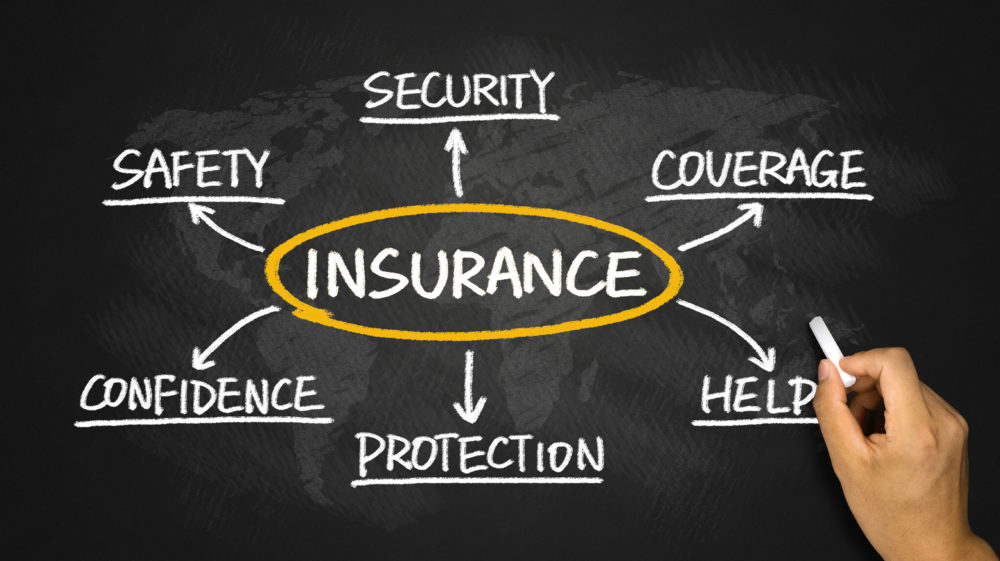 In this article we discuss why you should maintain your Professional Indemnity Insurance after you retire, close or sell your business.

If you’ve decided to retire, close your business or even sell your business, have you thought about whether you need to continue with Professional Indemnity Insurance? It’s something that we strongly recommend that you do!

Professionals can find themselves liable for professional indemnity claims for many years after they have stopped practising.

In many cases, liability ends after six years. However under certain circumstances (particularly where contractual terms require it) you can be liable for fifteen years or more.

Professional Indemnity insurance is generally provided on a ‘claims-made’ basis, meaning that insurance must be held when the claim is made, rather than when the incident occurred and as soon as an insurance policy is cancelled, all cover ceases.

What Is Run-Off Cover?

Run-off cover is a form of Professional Indemnity Insurance that applies when a business or individual stop operating in a particular field. This can be due to various factors such as the business has been sold, its changed direction, it has gone into administration, an individual has retired etc.

Claims can arise for years after projects have been completed, and it is vital that businesses maintain Professional Indemnity Insurance for as long as such risk exists. Run-off cover provides continuing indemnity to cover costs that are associated with a claim.

As the likelihood of a claim reduces as time progresses, the cost of a run-off policy generally reduces year on year, although, some insurers offer run-off policies payable with a one-off premium covering a defined number of years (often up to 6 years) as this can reduce the uncertainty of ongoing payments.

The nature of the work that has been undertaken will be an important factor in determining the length of time before a claim is likely to arise. From the date a problem occurs, the statute of limitations holds that a business or individual can be sued for up to six years. Therefore, a minimum of six years run-off cover is generally recommended, although businesses sometimes opt for a shorter period as they may judge that claims are likely to be made earlier rather than later.

Who Needs Run Off Cover?

When any professional practice comes to an end, it can be essential that it continues to maintain PI cover for claims which may be made after the practice has ceased to trade.

There are many reasons why a professional practice may come to an end, foreclosure, sale, merger, acquisition, or it may be the owner has just reached a point where they want to cease to trade and either retire or do something else instead.  In all these cases run off insurance is either desirable, sensible or a regulatory requirement.

Claims for losses caused by a negligent act can be brought under contact law or tort and a professional’s duty to their client does not necessarily end just because the business entity ceases to exist. A client can claim against the professional long after the business has gone.

Once clearly defined and distinct, the responsibilities of the professional have changed over time. Traditionally, people like accountants, surveyors, engineers, solicitors and architects, were seen as ‘professionals’, but these days those who offer a wider range of services are seen as professional.

Anyone holding themselves out as a specialist, expert or consultant could be held responsible for negligent acts, errors and/or omissions by clients who claim reliance on the services or advice provided.

How Much Does Run Off Cover Cost?

A problem with run off insurance is that a premium still needs to be paid each year, even though there is no further income coming into the firm to pay it.

Generally the premium in the first year after closure is the same as the proceeding last year of trading. That’s when the risk of a claim being notified is at its highest.

From the insurers perspective the risk will gradually decrease year on year. After the first year, premiums should start to show signs of reducing and we would normally expect them to fall by between 10% and 20% per annum, subject to no claims being notified and market rates not increasing.

How Does Run Off Work?

PI provides cover to firms, whether they are limited companies or partnerships, including LLPs or sole traders.  It covers the businesses principal or partners the directors and the staff both past and present.  A run off PI policy will provide ongoing protection to cover the cost of defending any claim made against those insured under the policy and will reimburse the losses occurring should the claim be upheld against the insured parties.

Retirement is a typical reason for run off insurance which is required by smaller firms or sole traders. For larger firms the business is often sold or taken on by a younger principal who maintains the PI Insurance and continues the PI policy. This is not always the case, as the new owner may not be prepared to take the businesses legacy liabilities.

The consequence of this is that it may be necessary to keep a run-off policy in force after closure to cover any claims that may arise in the future.

How Long Should Run Off Insurance Be Maintained?

There is no set answer to this question, and will vary between individuals. Other than the guidance provided by the various professional bodies, a significant factor in determining the length of cover is the relevant limitation period fixed by law – the time limit within which any claimant must commence proceedings against a professional.

A professional indemnity policy will potentially cover liability in both contract and tort. Clients can sue for negligent acts within six years of the work being finished – the time limit for a claim under breach of contract. Clients can also sue within six years of suffering damage or loss caused by negligent advice or other work – the time limit for a claim under tort law. Non-clients can also claim in tort if the professional in question is found to owe them a duty of care.

The delay between a negligent act taking place and the loss or damage suffered means that a claim in tort can be made several years after the deadline for contract-based claims.

If the agreement between the parties is drafted as a deed, the deadline for making a claim in contract can be extended to 12 years after it is completed.

The time limit for making a claim in tort can be extended by up to 15 years where claimants can prove there was hidden damage which was unknown to them and which they could not reasonably be expected to have discovered at the time.

Appointment and Collateral Warranty contacts, if signed as deeds can extend the time that Run off insurance needs to be held after the closure of the practice. Many of these contracts stipulate in contract what the professional’s obligations are with regard to coverage and periods.  Careful consideration of such contracts should be given and legal advice is always recommended.

What Can We Offer?

We can offer professional indemnity insurance run off cover for any period from one to six years under one single policy. This means that the hassle of annual renewal is eliminated, and the premium will not rise in the event of a claim.

To organise run-off cover, or if you have any questions, please get in touch with a member of our team.after