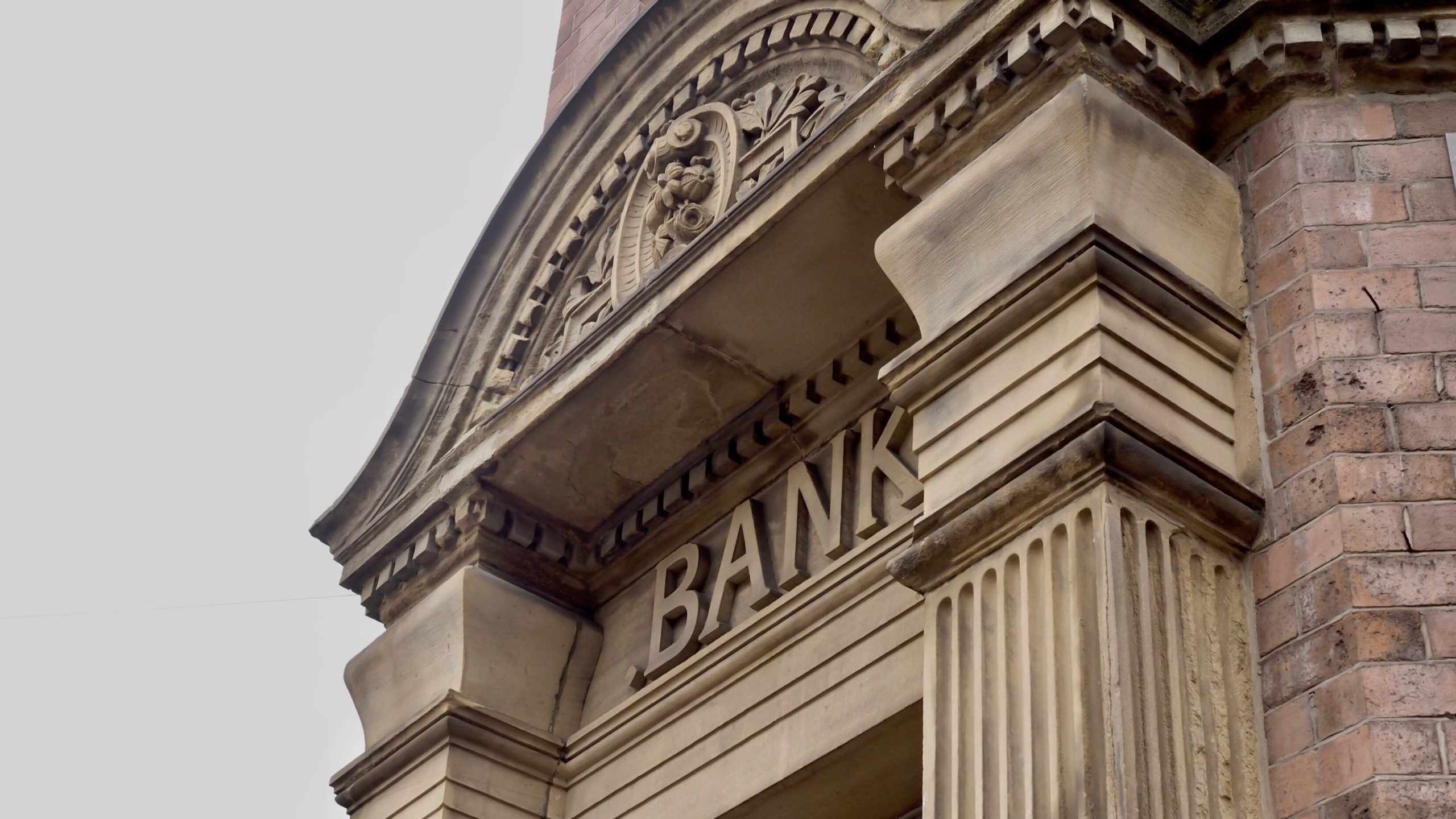 As the first EU member state to fall into recession back in 2008, Ireland has experienced severe economic difficulties, the most high-profile of which being a series of banking scandals. The role of banks, finance houses and all other involved parties in the financial crisis is now being investigated as part of a new in-depth inquiry, and it is predicted that accounting firms will be found equally accountable.

One of the main banking scandals involves the Anglo Irish Bank. The Minister for Finance Brian Lenihan has announced that the accounting firm who audited the bank will now be investigated as part of an inquiry conducted by the Chartered Accountants Regulatory Board, who will also look at the actions of the bank’s directors. They aim to root out any negligent behaviour and to assess if a legal case can be brought against the firm.

If the firm are found to be culpable and forced to pay compensation, it is likely this will have a knock-on effect for other auditors in Ireland and indeed, the rest of the UK. Many auditors are fearing the worst in terms of mass legal action, which could see their professional indemnity insurance pushed to the limit and possibly even a rise in their insurance premiums.