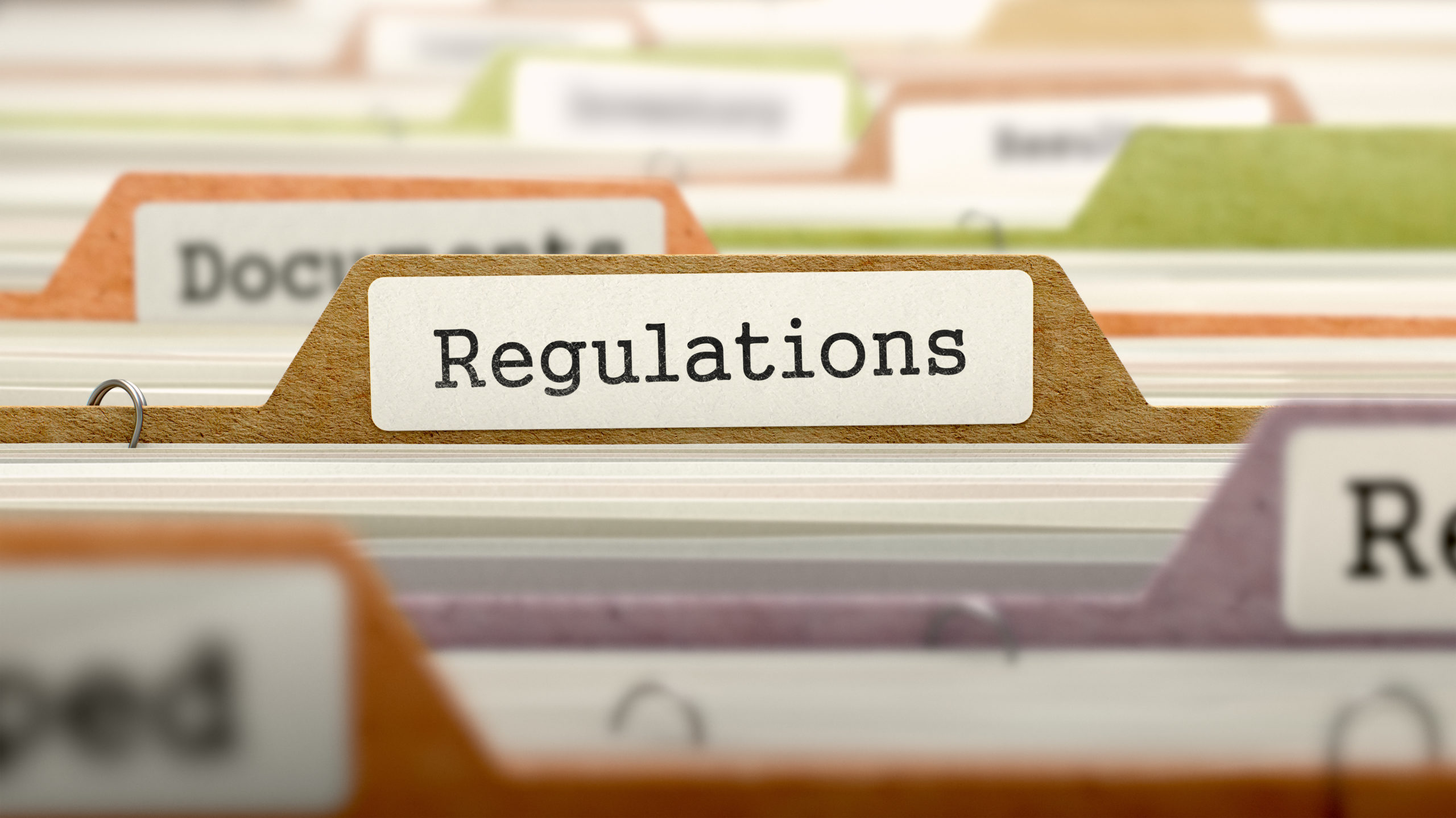 The Government has today published its consultation proposals for reforming regulatory structures in the UK.

The Chancellor said that the process will be completed in 2012.