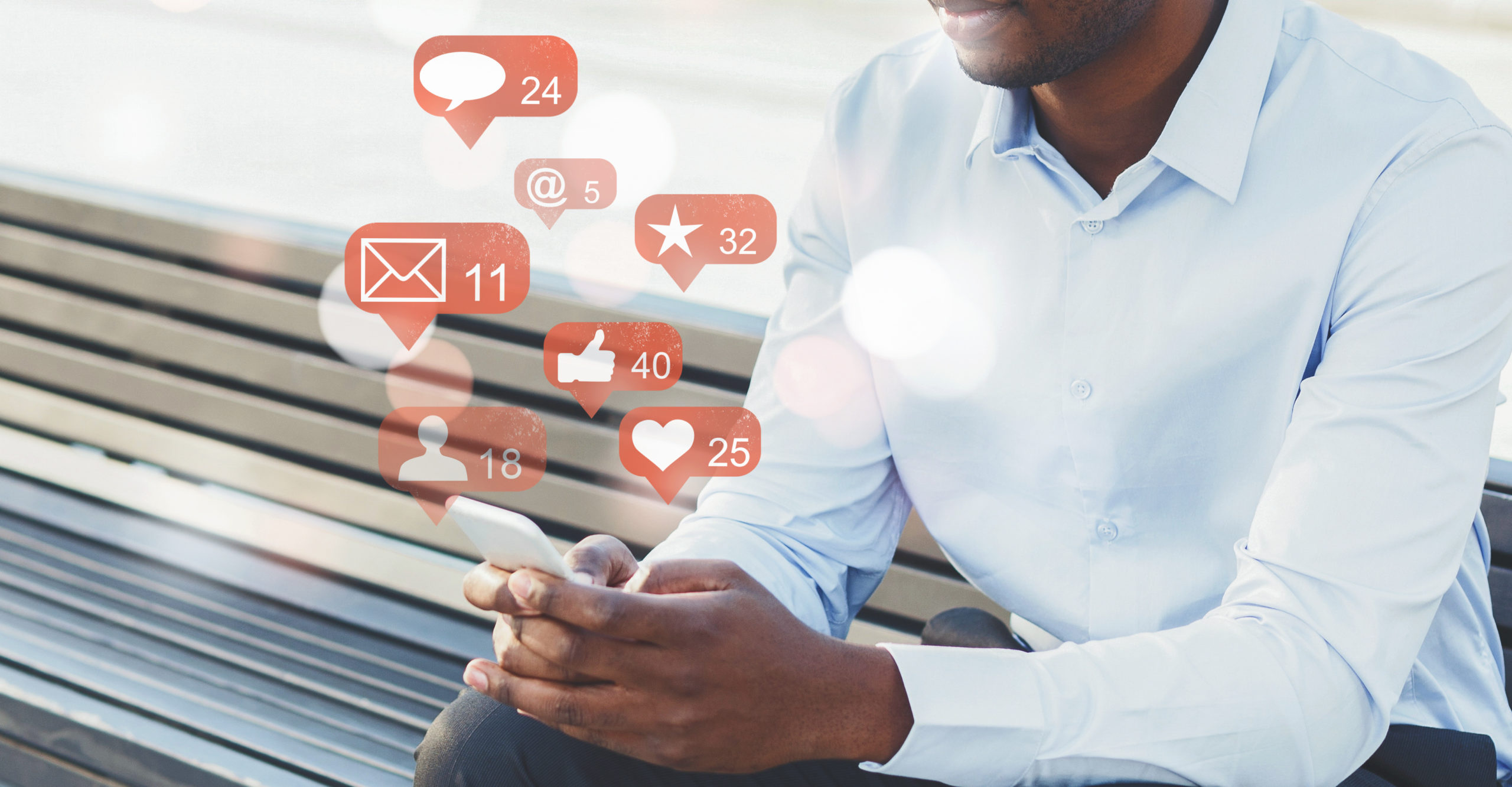 A recent story in the press dominating the press recently, of a Staffordshire law student who won £10,000 in damages after his Facebook page was vandalised, demonstrates how social media is becoming a serious libel risk.

Student Raymond Bryce received £10,000 in compensation after former friend Jeremiah Barber posted a message on his Facebook page asserting that Bryce was homosexual and a paedophile, along with an indecent image of a child. Bryce sued Barber for libel and won, with judge Mr Justice Tugendhat saying:

“This was not only defamatory, but a defamation which goes to a central aspect of Mr Bryce’s private life, as well as his public reputation.”

Whilst this case is on a personal level, it also has implications for companies and organisations whose employees use social networking sites. The opportunities for defamation lawsuits to occur are increasing, as an employee only has to post an inappropriate comment, status update, join a libellous group or publish a damning photograph to get the company into legal difficulties.

If the libellous action relates to a business associate, client or customer, the costs of fighting a defamation lawsuit could be immense. It is recommended that organisations put in place a firm social media policy for employees, as well as taking out a professional indemnity insurance policy should the worst happen.