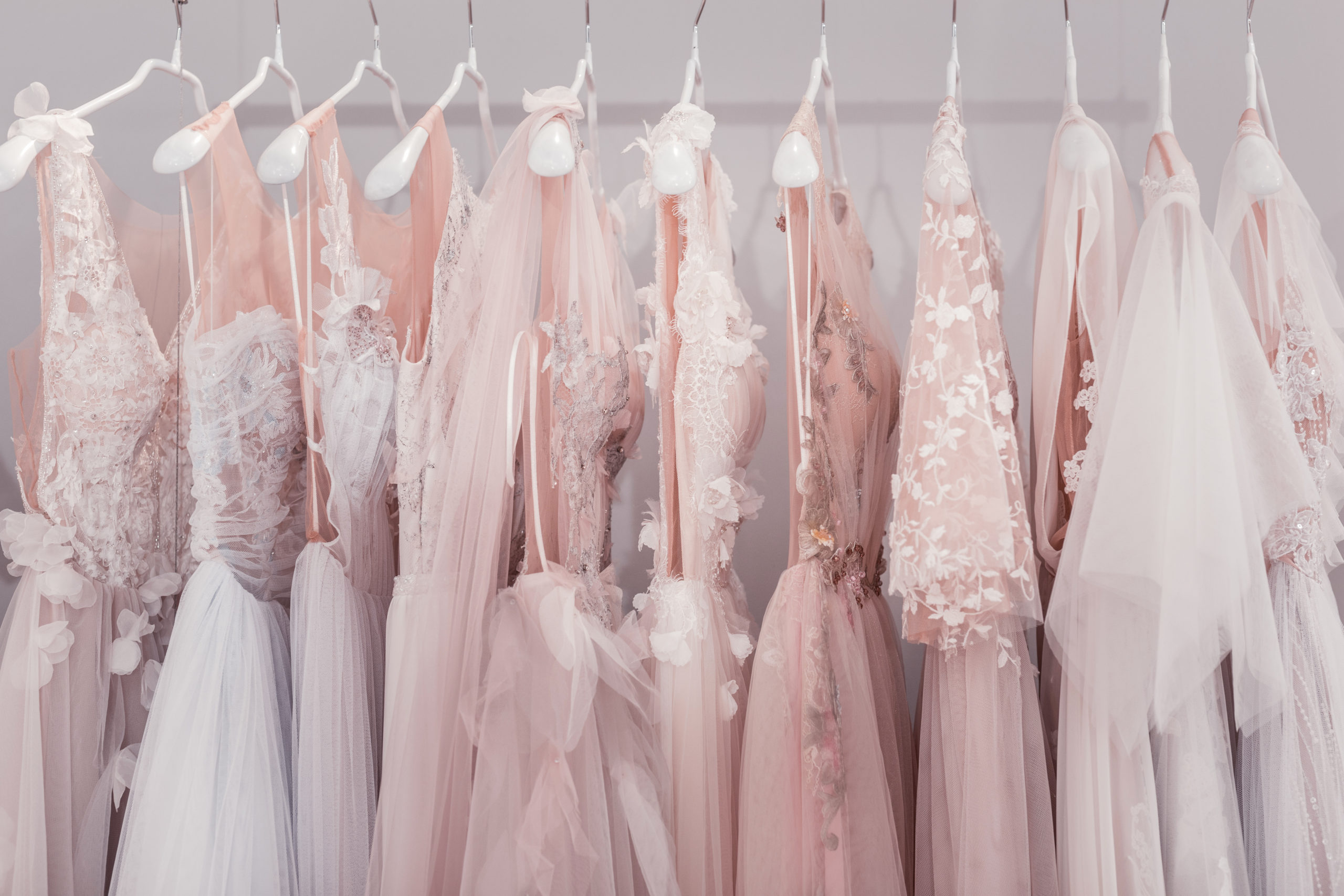 Madonna’s new Material Girl clothing line – designed in conjunction with her 13-year-old daughter Lourdes- has only just been released, but it has already got the Queen of Pop into legal trouble.

Clothing company L.A. Triumph, Inc. has filed a new lawsuit against Madonna over the junior clothing range, claiming that ‘Material Girl’ is their trademark and the singer has been using it to make millions selling the clothes. L.A. Triumph asserts that their company has been marketing the ‘Material Girl’ brand since as far back as 1997, and that Madonna has illegally used it to create what they call “deception in the marketplace”.

L.A. Triumph is reportedly asking that Madonna – whose most famous song shares the same name as the clothing line – be banned from using the trademark in the future, and that all profits the line has made so far be handed over. Madonna has not as yet commented on the allegations.

If the courts find in favour of L.A. Triumph, it could be exceedingly costly for Madonna and her clothing company.

This is why most clothing manufacturers and other businesses have professional indemnity or another type of business insurance in place to the costs arising from legal disputes. Without a personal fortune the size of Madonna’s to fall back on, a burgeoning business or brand could easily founder.