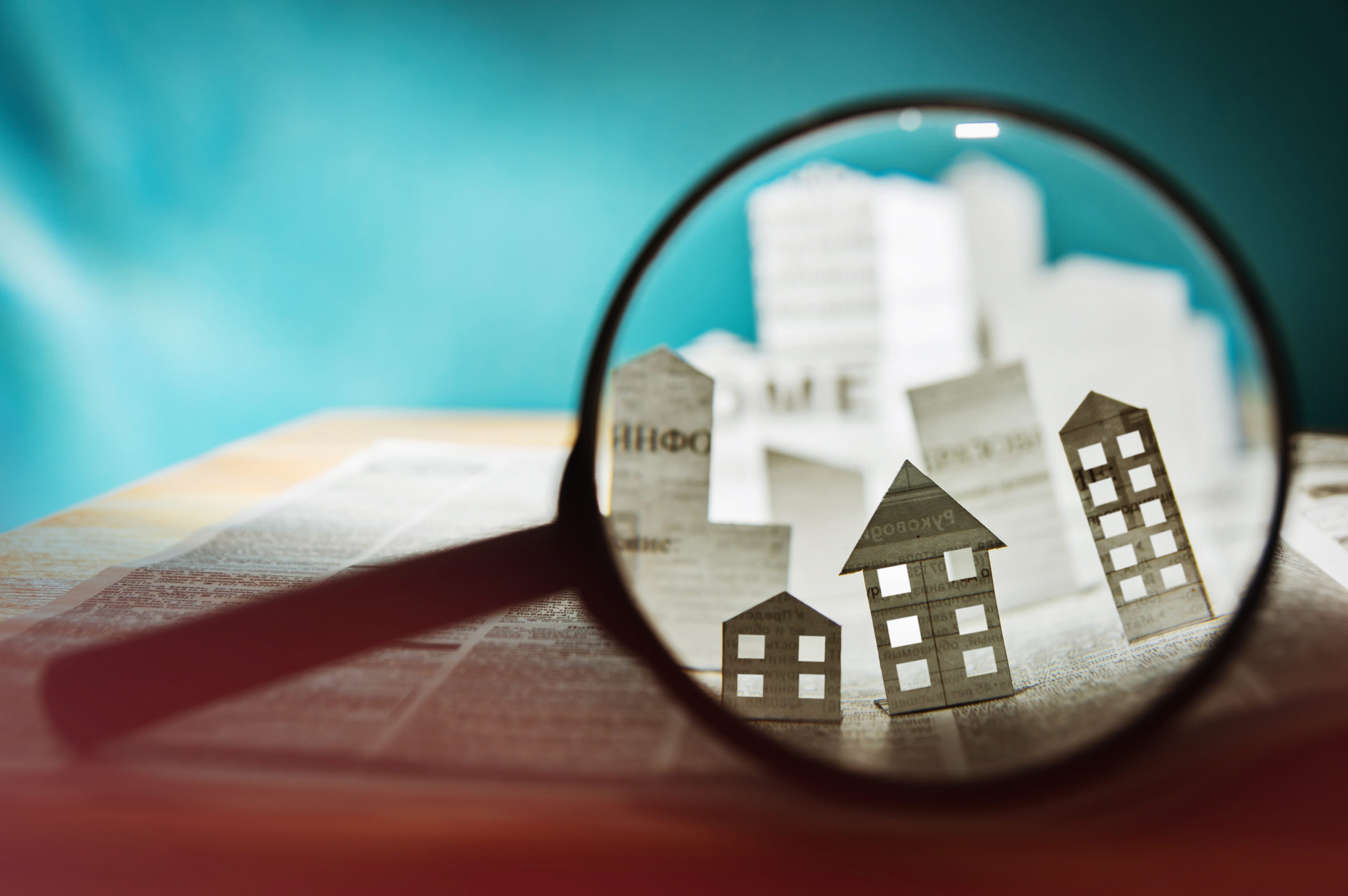 According to recent reports, a number of Irish investors who lost money on the recent property market crash may sue property journalists for misleading them into investing in doomed developments.

Although no official lawsuit has yet been filed, it is believed that a number of aggrieved investors are in consultation with lawyers on the subject of pursuing professional negligence claims. These investors believe that property journalists – known to be less impartial and more advertising-focused than other branches of the profession – misled them into investing in developments that were doomed to fail.

Richard Compton Miller explains what this may mean for journalists, saying:

“Journalists fear they may be made legally liable for misleading readers who followed their advice and bought properties abroad, suffering major losses,”

Scenarios such as this are becoming increasingly common in the fragile post-recession recovery period, as many companies and organisations who suffered during the recession are now looking to recoup losses through professional negligence lawsuits.

Publishers and journalists are extremely vulnerable to legal action taken against them for professional negligence and defamation, which is why most newspapers and freelance journalists take out some form of professional indemnity insurance as a precaution.