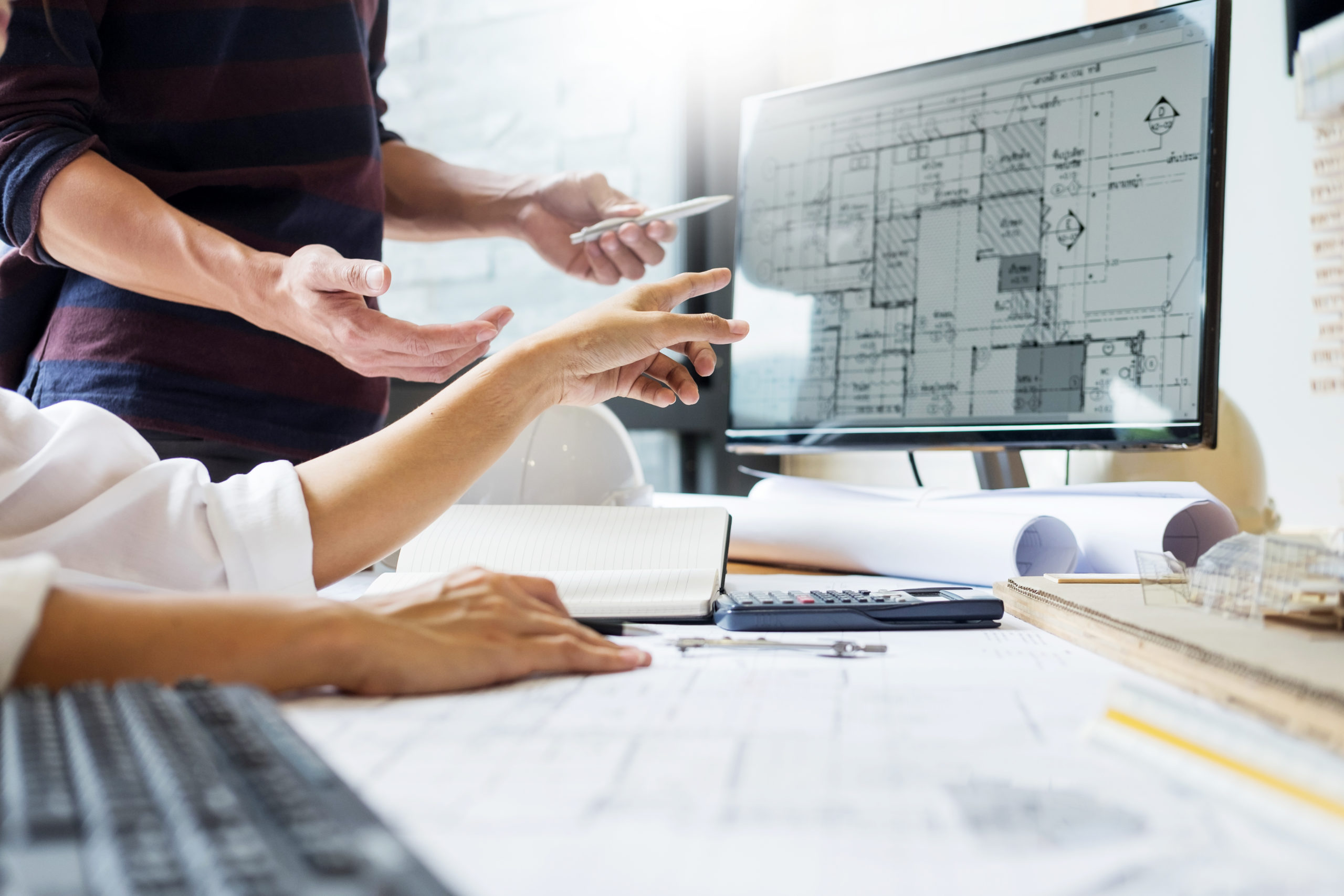 An architect is being sued for more than £600,000 after his designs for a new development failed to match up with planning permission requirements.

Construction company Kob Construction is suing architect William Macleod for professional negligence and breach of contract over plans for a new six-storey block of two-bedroomed flats in Uxbridge. The firm claims that Macleod’s drawings failed to comply with planning constraints, as he failed to incorporate a crucial detail in the roof line.

Kob Construction is now seeking damages from Mr Macleod, to the amount of £600,000. The firm claims that the costs of changing the building totalled £118,000 and that they suffered profit losses of up to £360,000. This was apparently due to depreciation in the capital value of the flats in the period the changes were being made, as they could not be sold and property prices were continually falling.

According to the lawsuit, Mr Macleod failed to get copies of, conform to or take notice of the contents of the planning committee approved drawings and plans.

If Mr Macleod is found to be liable for Kob’s losses in this case, he could be forced to pay out a substantial sum of money in damages. This is why an increasing number of professional architects are starting to take the precautionary step of getting professional indemnity insurance cover.