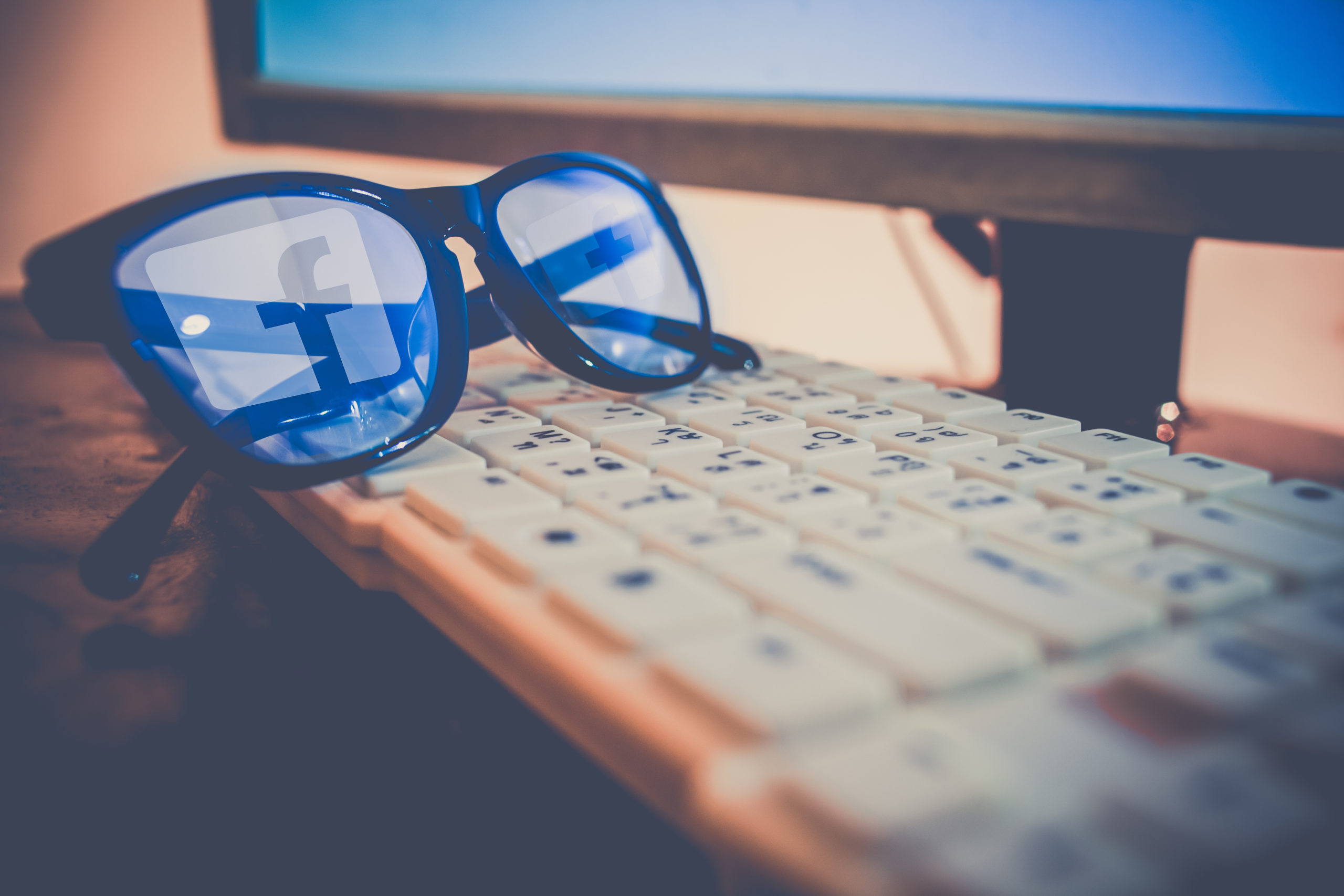 The complaint was filed against Teachbook, a burgeoning social networking site for teachers, was filed in a California district court. Facebook claims that even though Teachbook does not have the same design or tone, the Chicago-based enterprise is, by using the suffix ‘-book’: “riding on the coattails of the fame and enormous goodwill of the Facebook trademark,”

The lawsuit also states that the suffix ‘-book’ has no distinctive meaning within online communities and networking sites other than being a part of the Facebook trademark. The lawsuit outlines what Facebook believe would happen were others permitted to use it freely, saying:

“That would dilute the distinctiveness of the Facebook marks, impairing their ability to function as unique and distinctive identifiers of Facebook’s goods and services.”

As a start-up company defending a complaint from an international corporation the size of Facebook, it is hoped that the founders of Teachbook have some level of professional indemnity insurance cover in place to cover the extensive costs they will undoubtedly incur.