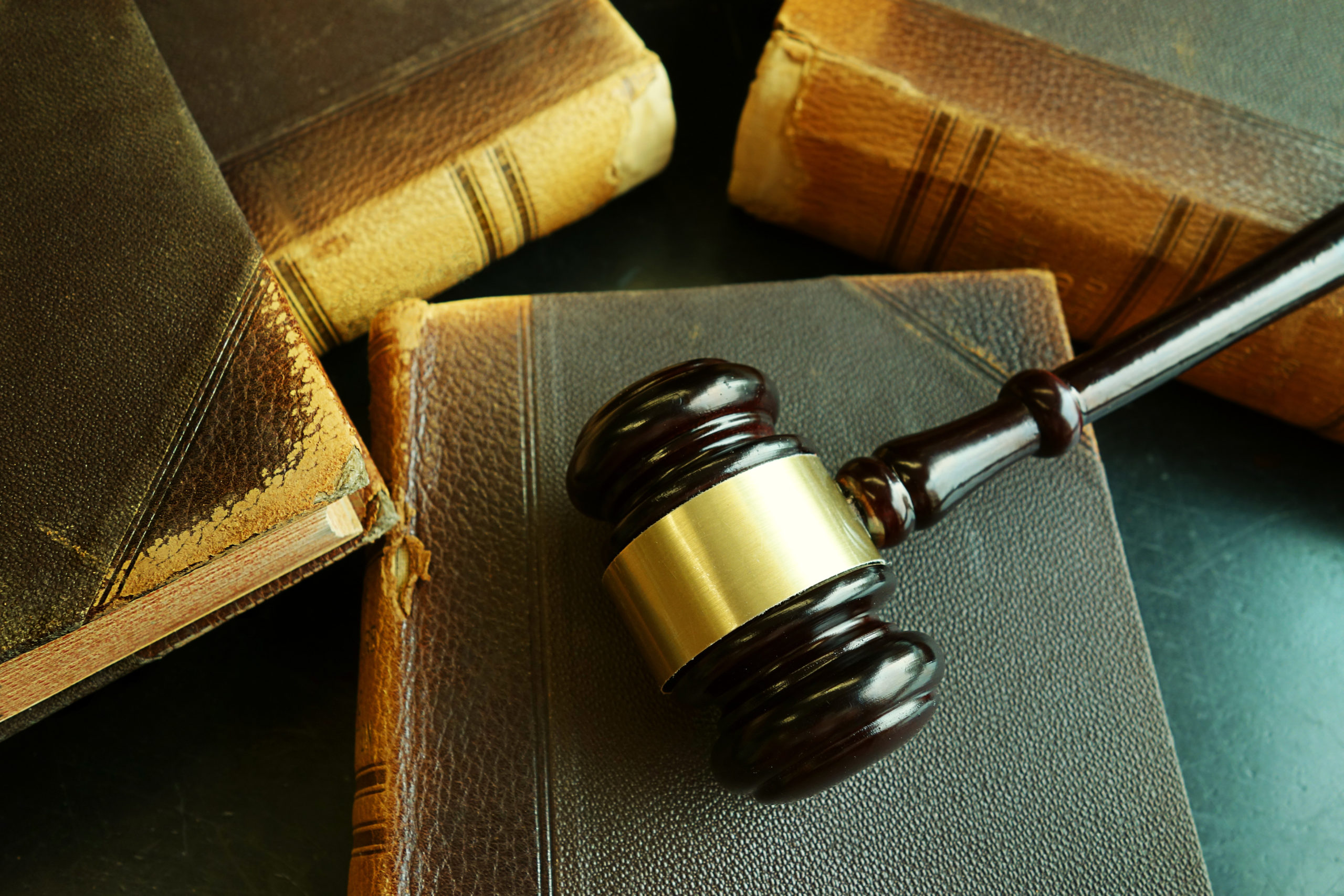 The online reputation management firm KwikChex.com is reportedly planning to lead a group defamation action against travel review website TripAdvisor, over what is being called ‘false’ or ‘unfair’ reviews published on the site.

KwikChex.com has said that up to 1,000 complainants from hotel and restaurant industries could join the lawsuit in the weeks to come, as they believe their businesses are being damaged by unfair user reviews and comments on the site, as well as unfounded or unsubstantiated allegations.

Complaints range from alleged instances of food poisoning, theft or racism to the appearance of reviews and comments submitted by sabotaging competitors. One of the founders of KwikChex.com, Chris Emmins, explains his case using the example of food poisoning. He said:

TripAdvisor – who has so far refrained from commenting on the pending legal action, but is likely to cover the costs of legal action using their professional insurance – is also accused of singling out businesses by sending members emails about so-called ‘horror hotels’ that have actually gained mainly positive reviews from users.