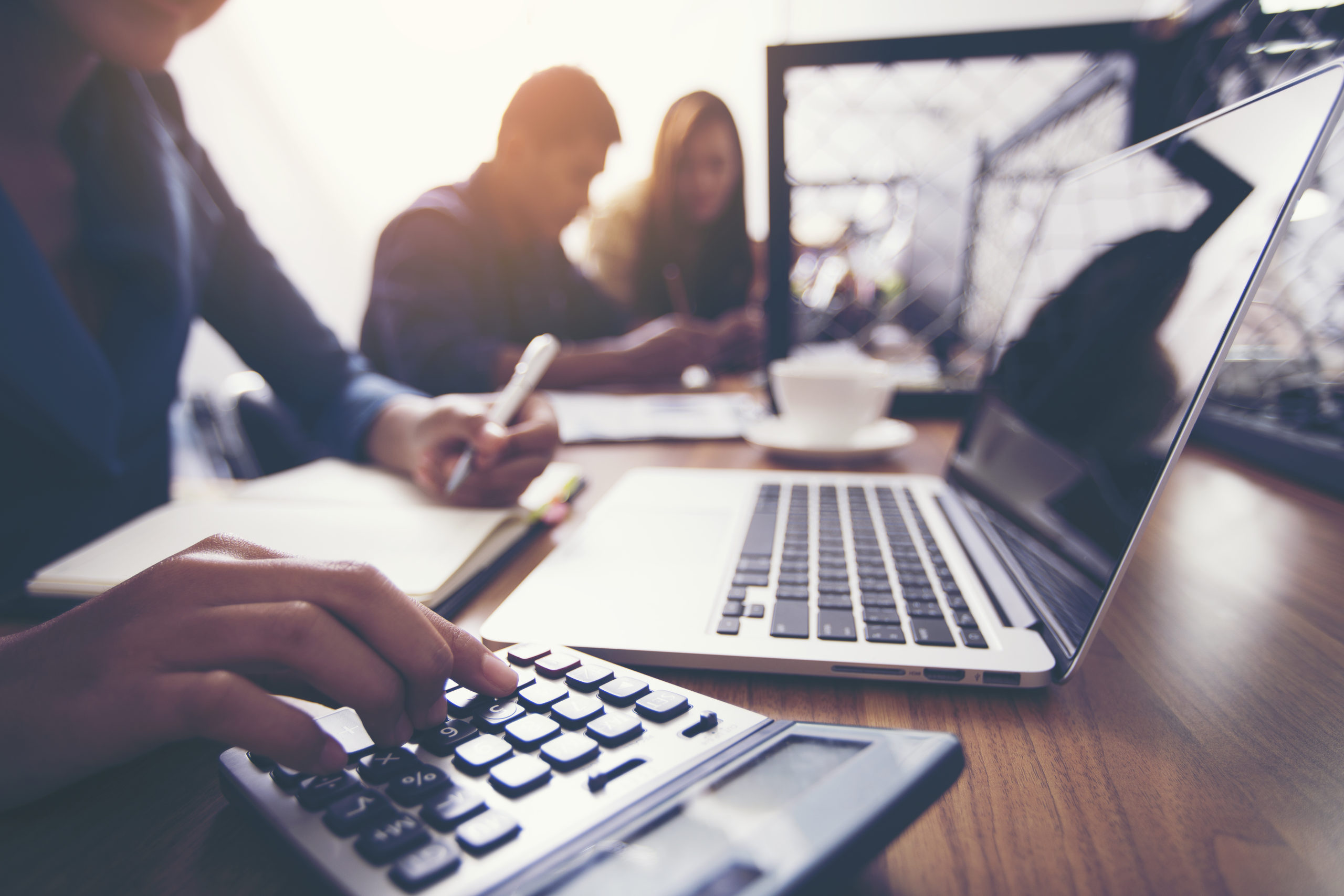 An accountant working in Galashiels has been expelled from the Institute of Chartered Accountants of Scotland (ICAS) for practising without a licence and for not holding professional indemnity insurance.

Michael Revels, who lives in Selkirk but practised in offices on Ladhope Vale, was brought before a discipline tribunal in Edinburgh last week on charges of professional misconduct.

The tribunal found that Mr Revels had been working without an official practising licence. It was also revealed that the accountant had not proved to ICAS that he was covered by professional indemnity insurance, a policy which the organisation requires of its practising members in order to cover the financial consequences of negligence when dispensing business advice. ICAS also claimed that Mr Revels had not responded to the many letters of enquiry they sent to him.

Consequently, Mr Revels has been expelled from ICAS and was ordered to pay £5,000 in penalties and £4,500 in tribunal costs.

A spokesperson for ICAS said after the result of the case was revealed:

“In reaching its decision to expel Mr Revels, the tribunal noted that the clear rationale behind the rules and byelaws governing practising certificates and professional indemnity cover was the protection of the public.”