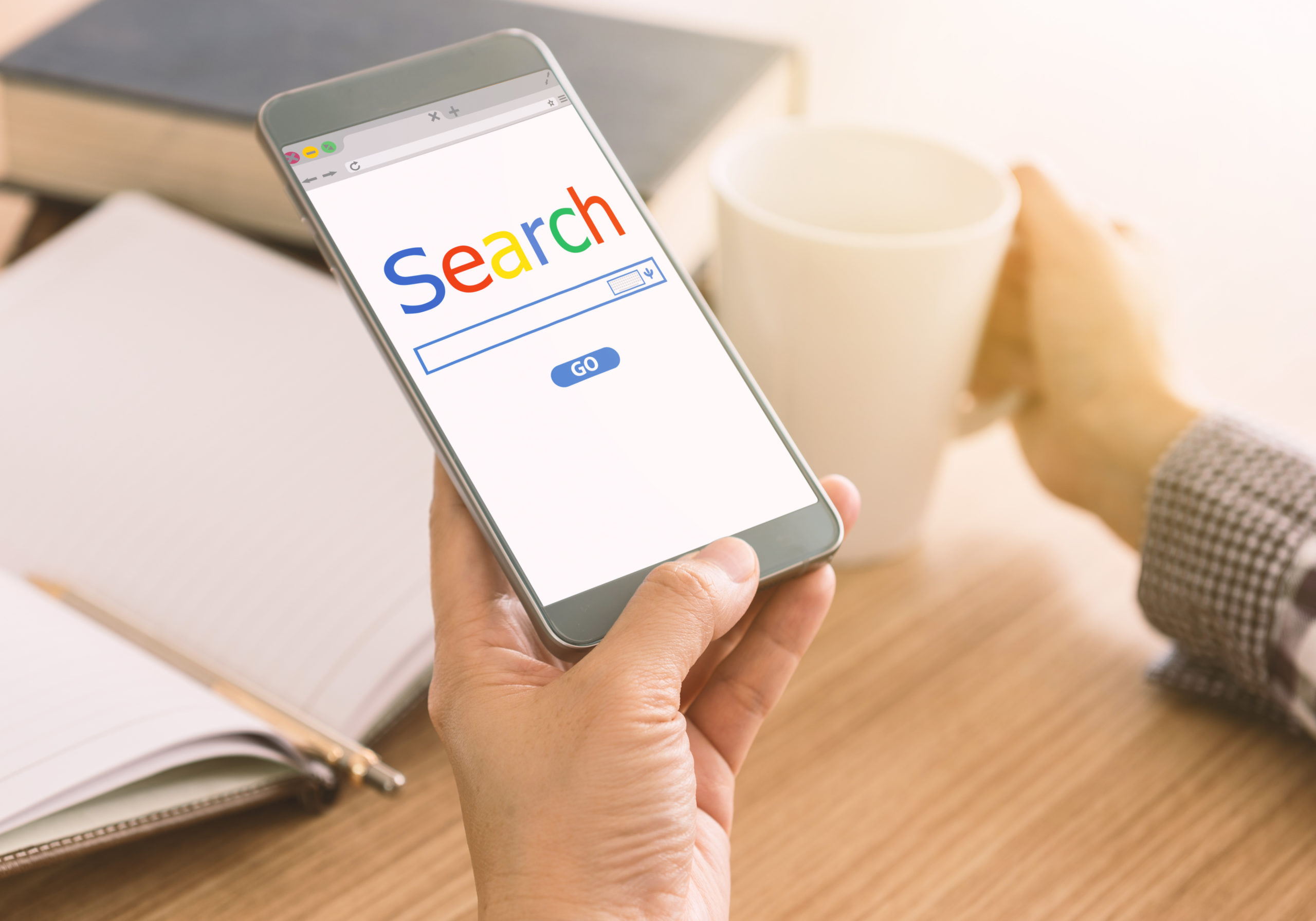 Internet giant Google is facing yet another lawsuit from a disgruntled business associate, as technology developer Skyhook Wireless is reportedly suing the company for patent infringement. In addition to this allegation, Skyhook is also claiming that Google interfered with a number of its major business contracts.

In a lawsuit filed in a Massachusetts Federal Court this week, Skyhook Wireless claims that Google infringed on four of its patents relating to location-based services. The company is seeking undisclosed monetary damages and an injunction against Google continuing to infringe on Skyhook patents.

Google, if unsuccessful in fighting the allegations, is expected to have a weighty professional indemnity insurance policy in place to cover the cost of damage payments.

In a second, separate, lawsuit filed in Suffolk County, Skyhook accuses Google of interfering with their business contracts. The company alleges that Google used its considerable influence to stop high-profile clients such as Samsung and Motorola from doing business with Skyhook.

An instance of this given by Skyhook relates to when the company was attempting to sign a contract with Motorola to incorporate the Skyhook location technology into their Android-based smartphones.

The company claims that the CEO of Motorola, Sanjay Jha, was persuaded by Google that the technology would not be compatible with the operating system. This reportedly discouraged Motorola from doing business with Skyhook.