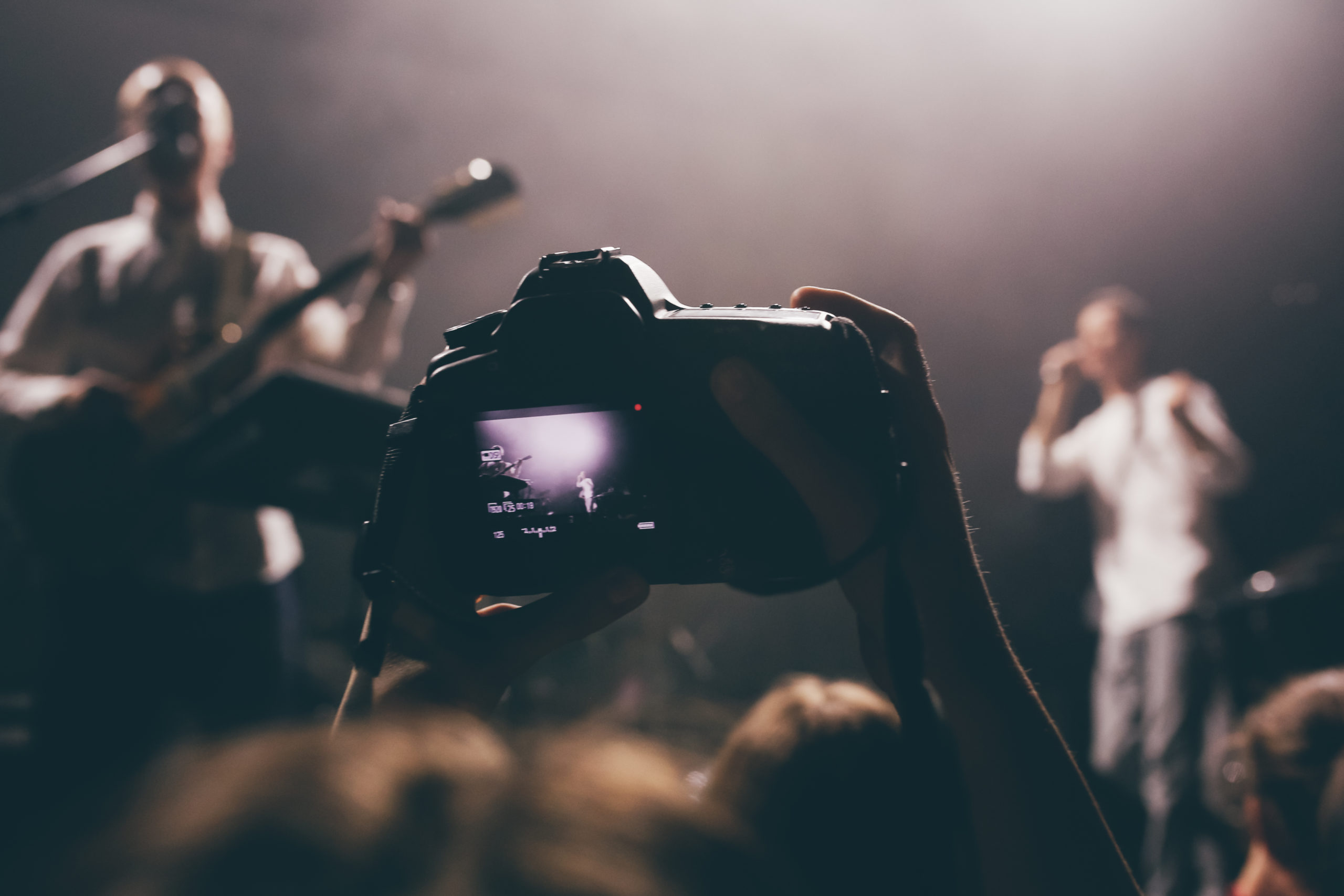 Paul Postle, the photographer behind some of British band Blur’s most iconic images is reportedly suing record company EMI after a collection of his photos were accidentally thrown away by cleaners. To add insult to injury for Mr Postle, EMI apparently took six years to inform him of the mistake.

Postle, who is based in London, is suing EMI for negligence over the loss of the collection, which he claims is worth £170,000. As Mr Postle is generally thought of as the official photographer for Blur in the mid-nineties Brit Pop era, when the band was at the height of its fame, the lost collection contains hundreds of iconic images and film from Blur’s successful Parklife album shoot.

Alongside the destroyed images are also a number of Beatles photos taken by another photographer during the band’s heyday, according to some reports.

Mr Postle’s lawyer, Rupert Grey, made a statement saying that his client was “totally dismayed” when EMI informed him in 2007 that three boxes of his negatives and prints had accidentally been destroyed six years ago. According to the record company, the boxes were put into in a waste compactor by cleaners who misread a note saying “not rubbish, do not remove’. The cleaning company was also sued by EMI.

EMI was supposed to be storing the images for Mr Postle, who still owns the rights to the material. Whether EMI is liable for the loss of the collection or not, the courts will decide. It is likely, however, that the record company will have professional indemnity insurance in place to cover the costs of lawsuits relating to loss of important materials.