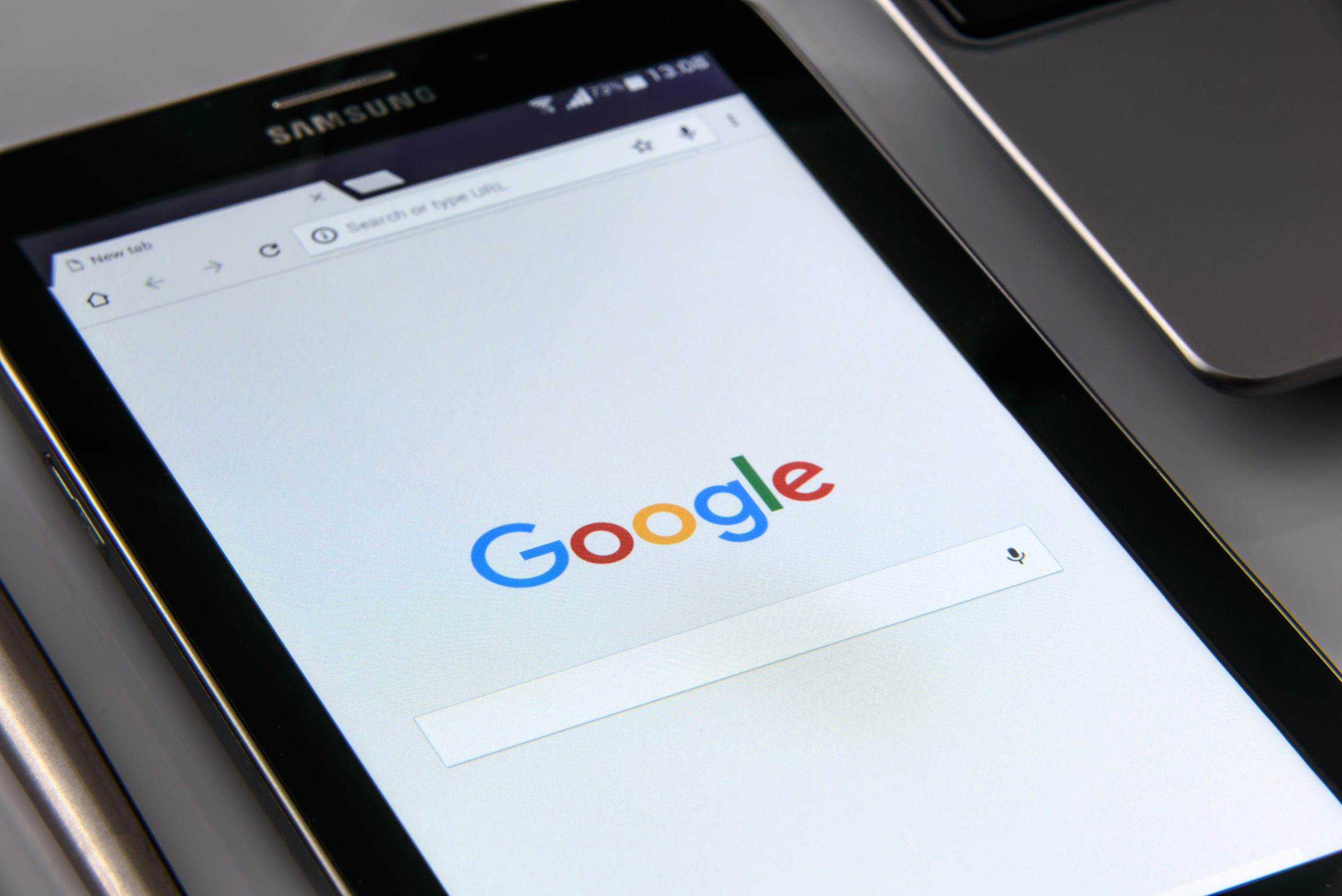 Global search engine corporation Google is reportedly being sued for copyright infringement by CollegeNET, an online software and applications firm.

CollegeNET is alleging that Google has filed for a trademark for the word ‘Speedbook’ and that the search giant is intending to use it to name a new Android netbook or tablet.

According to the CollegeNET lawsuit – filed on October 4th in the United States District Court in Oregon – this would be a direct infringement of the trademarked term that the company has been using for its facilities management and events scheduling operations for more than ten years.

Should Google release a ‘Speedbook’ marked product, CollegeNET believes that due to Google’s size, global reach and reputation, this would mislead consumers into thinking that their own ‘Speedbook’ products and the word itself, were invented by Google.

Although no specific amount in damages was named, it is understood that CollegeNET are asking Google for financial remuneration for the:

“…irreparable damage, loss and injury to CollegeNET, to an extent not yet ascertained.”

As Google is involved in so many lawsuits these days, many of them for similar patent and trademark infringement issues, it is likely that the company has professional indemnity insurance in place.