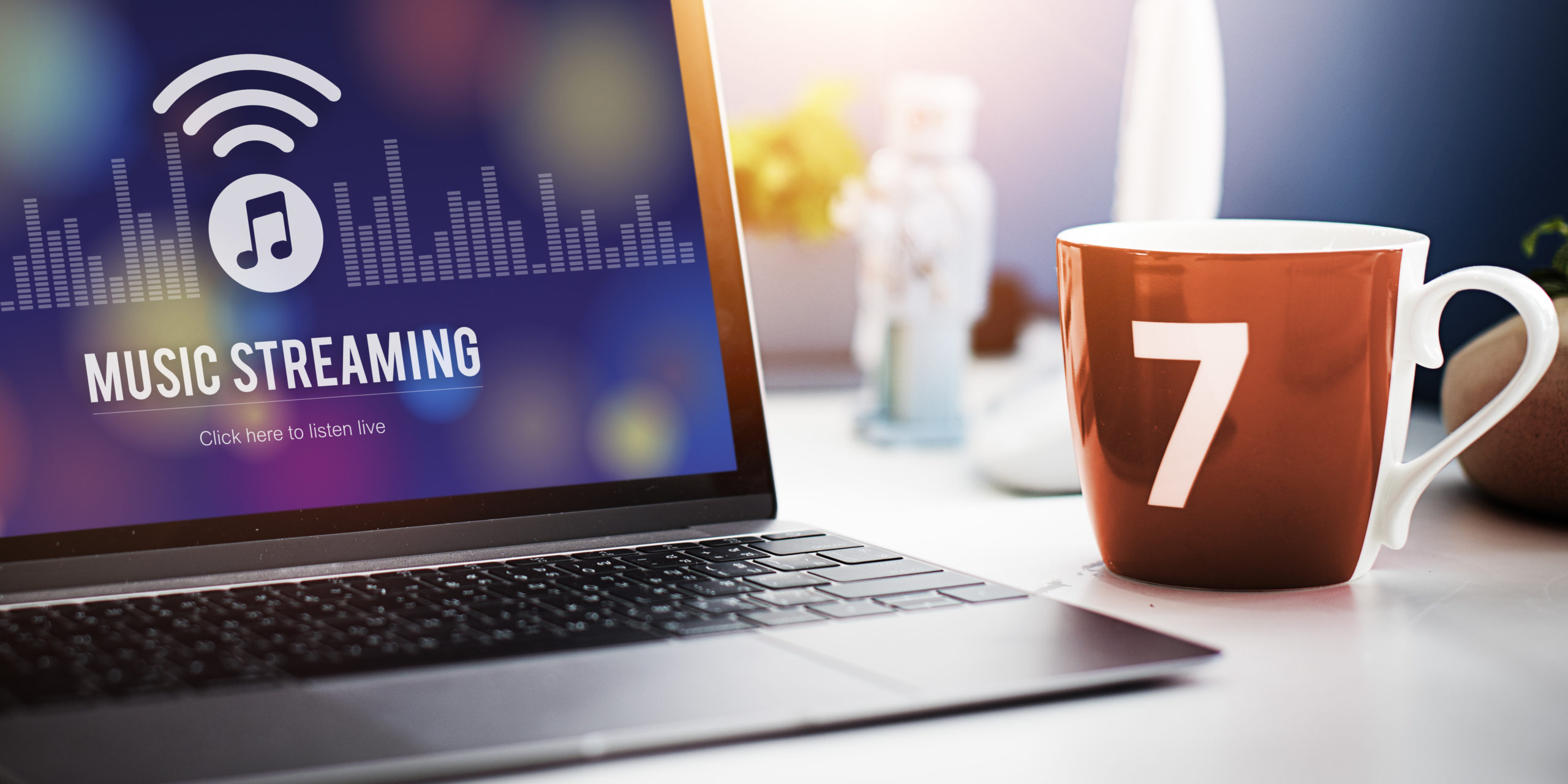 The publishing company representing rap star Eminem is reportedly suing Apple for copyright infringement over claims that the electronics giant sold some of the artist’s songs on iTunes without his permission.

Eminem’s publishers Eight Mile Style (the party pursuing Apple for damages) did manage to reach a £1.26 million settlement with Apple this time last year, but the case does not appear to be closed yet as new court documents have reportedly been filed in a US district court.

Despite the fact that Apple is likely to have professional indemnity insurance in place to cover claims of copyright infringement, executives at the company are apparently still quibbling with Eight Mile Style lawyers over the amount in royalties and other damages to be paid.

Apple netted approximately £1.63 million from Eminem iTunes downloads, according to the publishing company. Of this total figure, more than £293,000 was generated from the sale of just one of the popular artist’s song, Lose Yourself, which featured on the 8 Mile soundtrack.