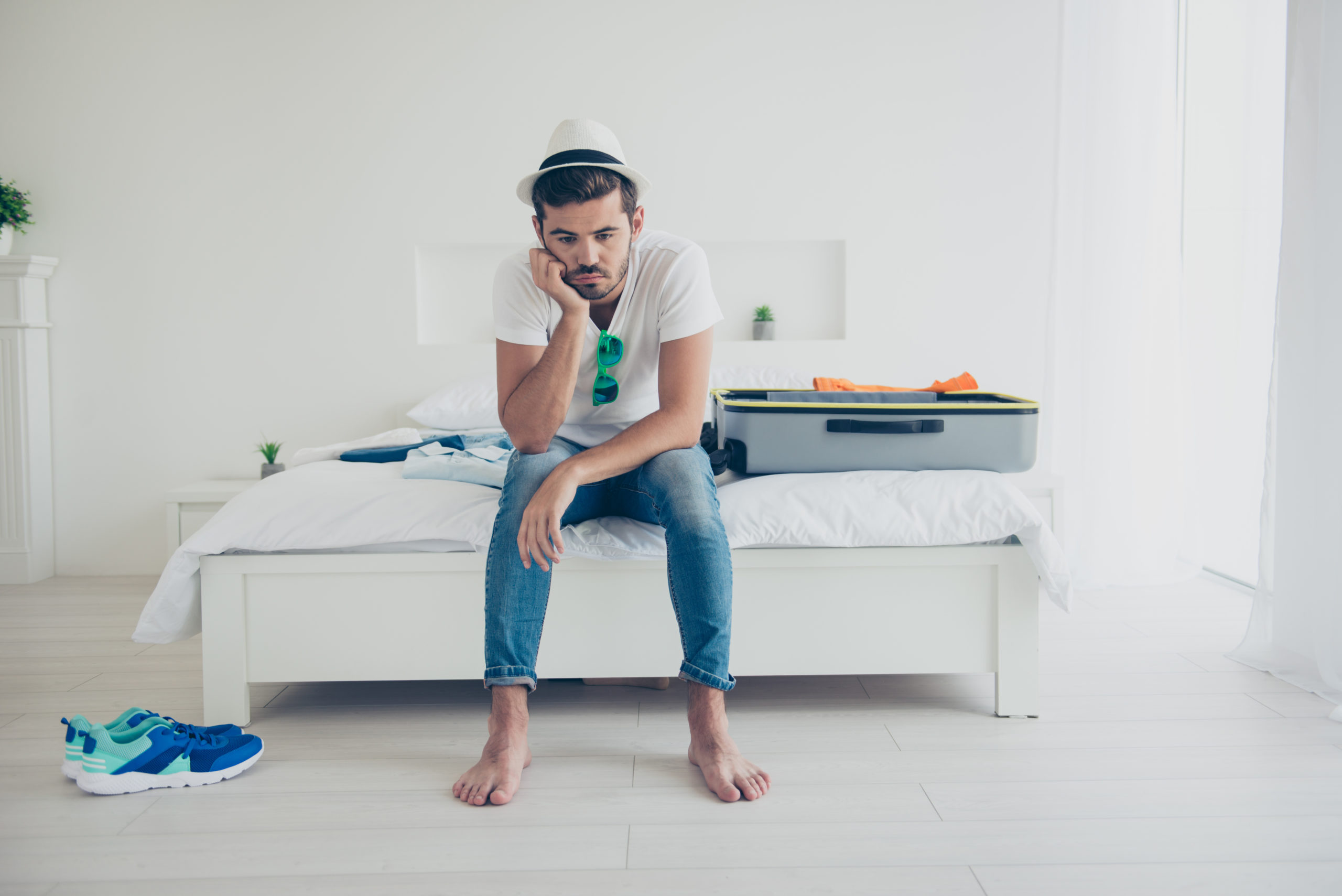 Holiday company First Choice is set to face legal action from nearly 300 disgruntled holidaymakers claiming they had “nightmare” stays at one of the travel operator’s Bulgarian hotels.

According to the law firm representing the 276 complainants, a number of guests staying at the Royal Park Hotel in Bulgaria between June and October 2008 suffered severe gastric illness. Some even complained of contracting Shigella food poisoning, a potentially fatal condition. In addition, the law firm stated:

Lawyers also claimed that First Choice had continuously denied liability for the alleged food poisoning, with company representatives claiming they were working towards an “amicable agreement”.

A similar settlement has already been achieved for a separate class action suit involving the same tour operator and hotel, where 95 people recovered damages for illnesses incurred during stays in 2004, 2005 and 2006.

The size and severity of this latest case could mean a hefty payout from First Choice, who is likely to have some form of professional insurance in place as cover.