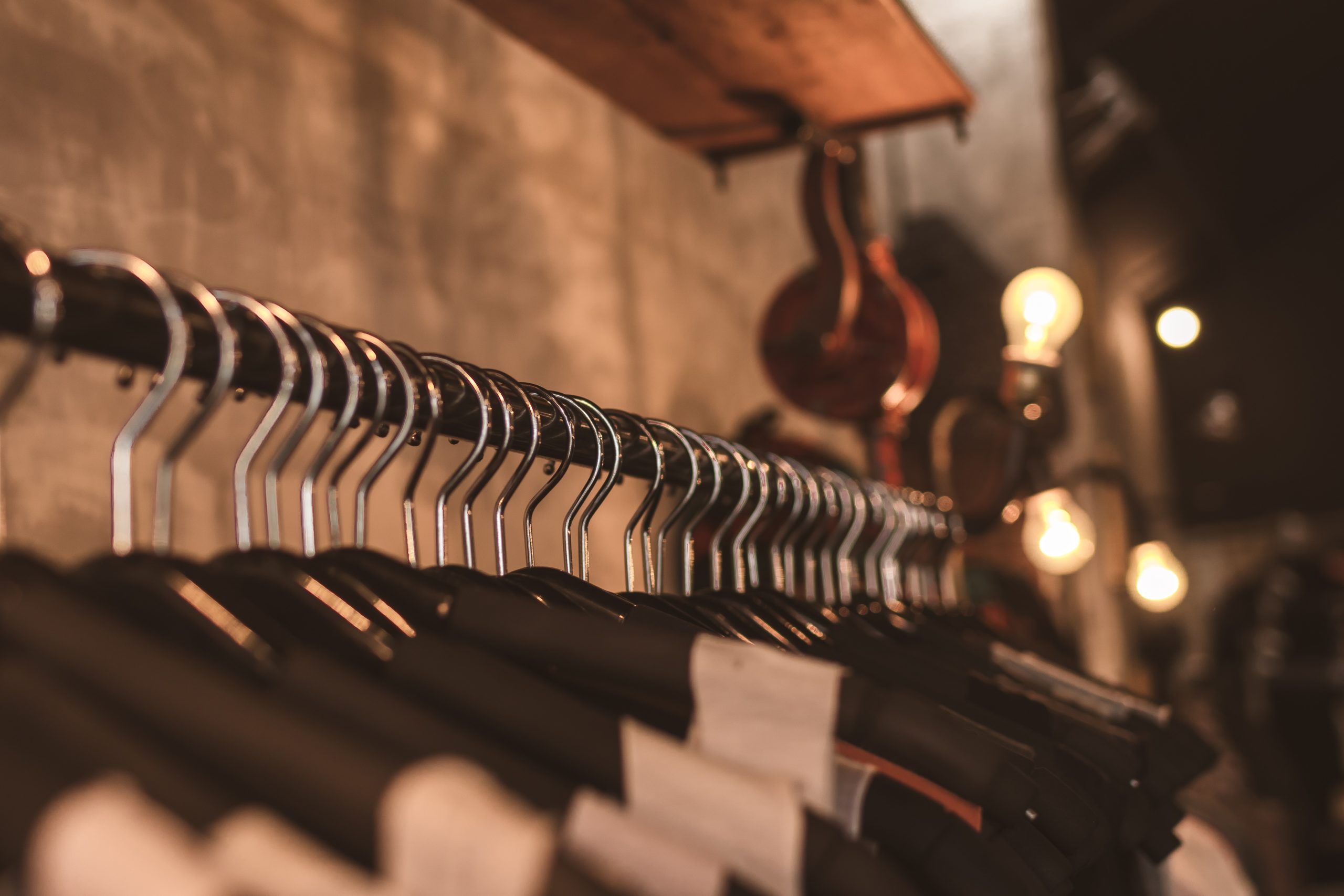 The Alexander McQueen fashion label is reportedly facing legal action from the Hells Angels Motorcycle Corporation (HAMC) over the use of the biker gang’s iconic winged death head trademark.

HAMC’s lawyers are claiming that a number of items in McQueen’s last collection – produced before the British-born designer committed suicide in February 2010 – featured motifs bearing a strong resemblance to the HAMC death head, with some of the items even being named after the organisation.

The lawsuit cites examples of items that demonstrate breach of trademark as:

HAMC claims that the death head is a symbol of notoriety used by the organisation since 1948, and anyone wearing an Alexander McQueen fashion item that features it may be mistaken for an imposter. The motif is also protected by the US Patent and Trademark Office.

Also named as defendants in the lawsuit – filed in Los Angeles earlier this week – were online retailer Zappos.com and famous US department store Saks Fifth Avenue, both of whom sold the products. It is assumed that these stores, along with the fashion label, will have professional indemnity insurance in place to cover trademark infringement cases such as this.