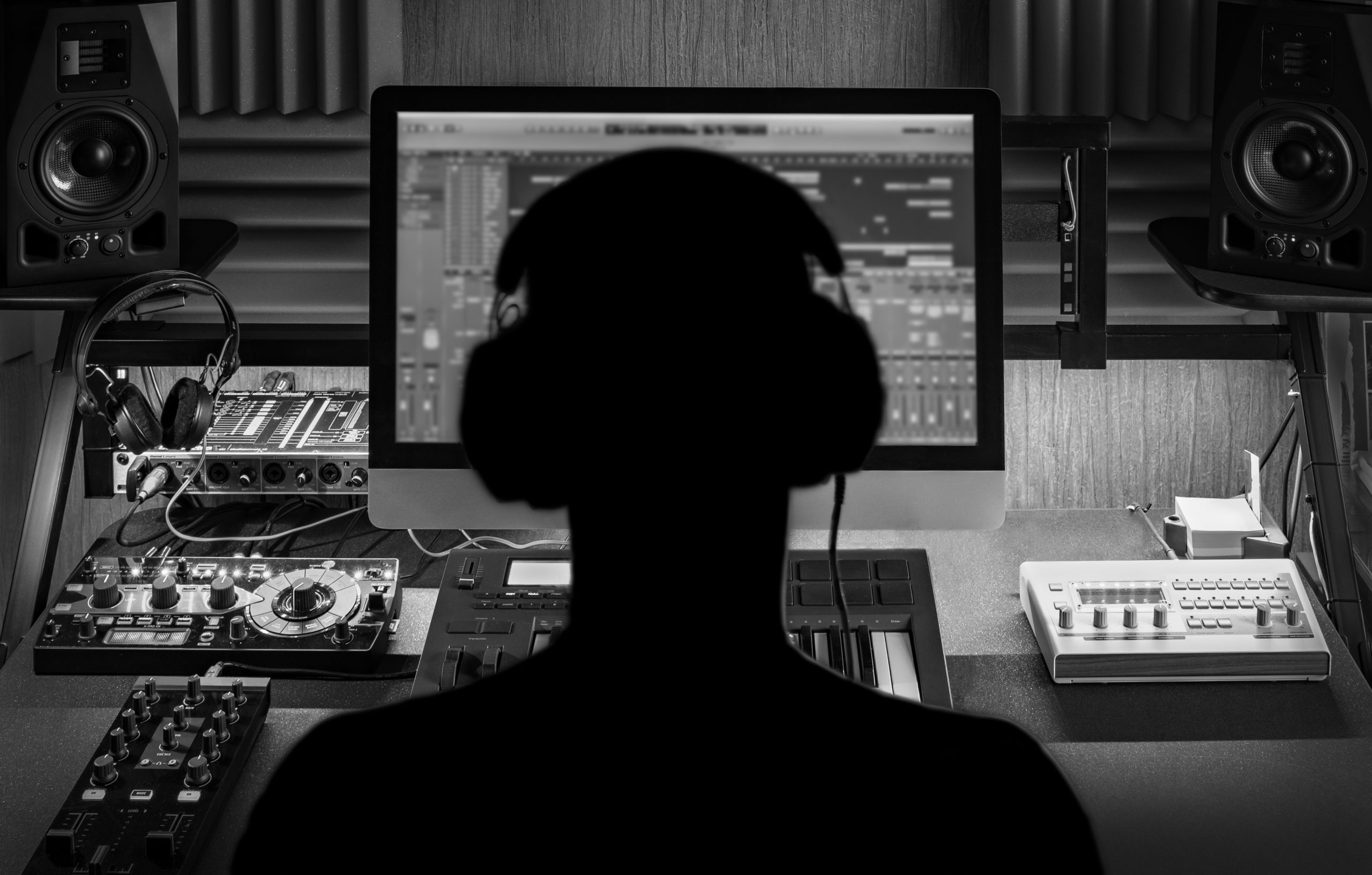 US pop band the Black Eyed Peas are reportedly embroiled in two separate legal disputes over two of their biggest hits – “I Gotta Feeling” and “Boom Boom Pow”.

The first lawsuit against the band has been filed by Bryan Pringle, a Texas songwriter who claims that his song “Take a Dive” was intentionally copied by the Black Eyed Peas in their Grammy award-winning hit “I Gotta Feeling”. Pringle alleges that he sent a copy of his song to Interscope ahead of the BEP release.

The other lawsuit is a re-filing of a case from January 2010, in which Chicago artist Phoenix Phenom (real name Latrice Batts) and her producer/co-writer Manfred Mohr allege that the Black Eyed Peas plagiarised their song “Boom Dynamite” when creating “Boom Boom Pow”.

Both complainants are represented by the same lawyer, Dean A. Dickie, who states:

“A simple listening to the songs will expose them as having been copied and being ‘substantially similar’– the legal standard in copyright infringement cases.”