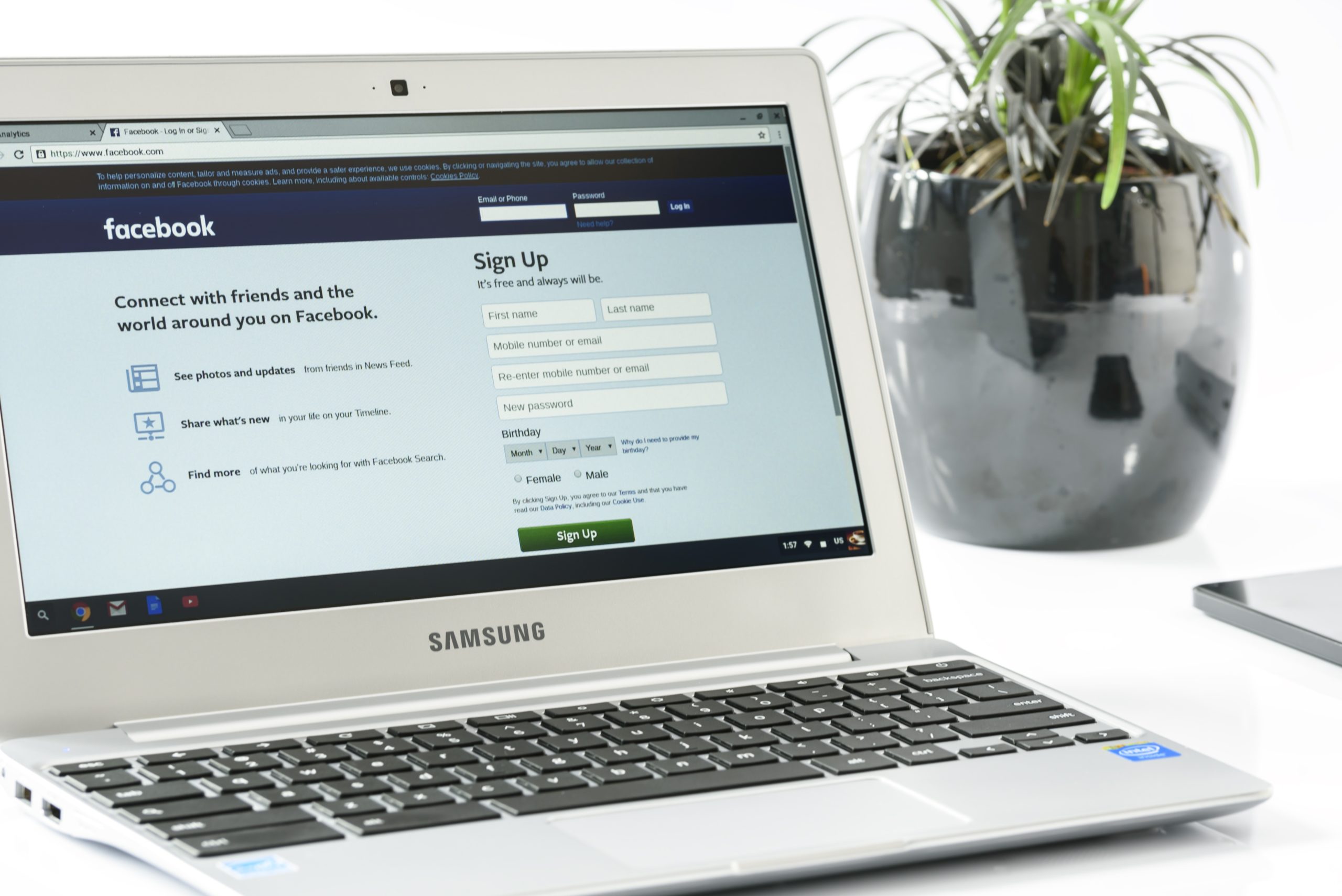 The social networking site Facebook has reportedly launched legal action against the owners of the Boston Phoenix newspaper and the WFNX radio station, claiming that two of the company’s media content patents have been infringed upon.

The legal action taken by Facebook is a response to an original lawsuit filed against it by Phoenix Media last year, alleging that the site’s “computer network and method of creating and sharing a personal page” infringes on a 2001 patent issued to Tele-Publishing Inc., which is a division of the Phoenix Media company.

At the time, a lawyer representing Phoenix said:

“We do consider this is a very important case. The patent in suit addresses fundamental aspects in our view of how the Facebook system functions.”

In the countersuit, filed this week in a Boston federal court, Facebook claims that Phoenix Media/Communications Group continues to use features on its online music player and news website that infringe on two of its patents. These patents are said to relate to the management of online media content.

If the case proceeds to court, both parties will be forced to rely on their professional insurance (either commercial legal expenses cover or a professional indemnity policy for copyright infringement) to cover the potentially expensive costs of fighting the case.