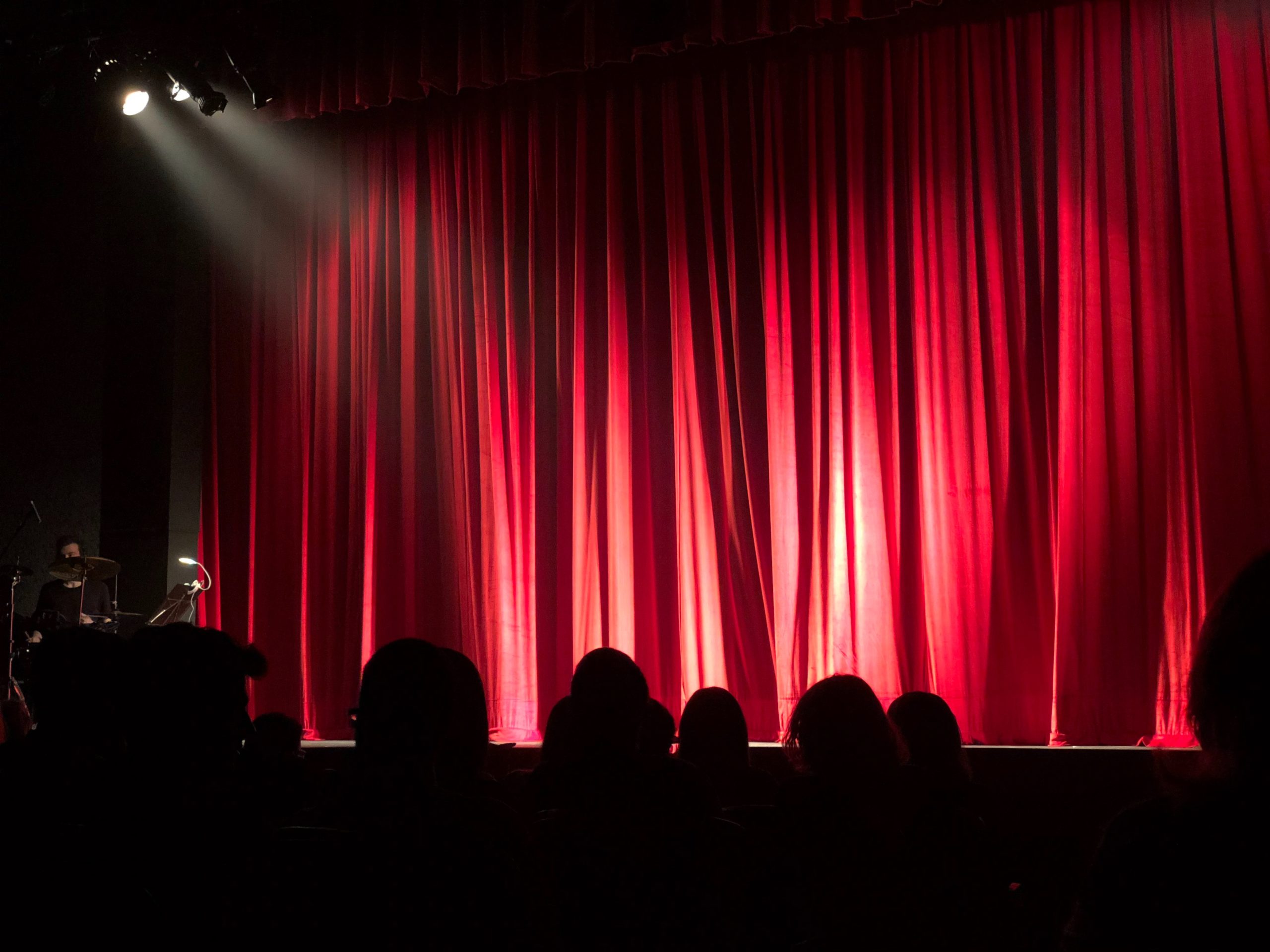 The producers of the award-winning Broadway musical Fela! are reportedly being sued for copyright infringement over some of the material used in the show.

The musical, which launched in the US in 2008 and is due to come to London later this month, is based on the life of Afrobeat musician and human rights Fela Kuti, who died in 1997.

However, the official biographer of the late musician, Carlos Moore, alleges that the producers of the musical used material from his biography without permission.

Moores has filed a lawsuit in the US alleging that the producers breached his copyright by using material from his book, Fela Fela: Cette Putain de Vie, in Fela!, without crediting him as a source. He claims the producers originally offered him around £4,000 for the exclusive rights to his book, but he refused as the offer was too low.

The producers of Fela! are reportedly surprised by Moore’s legal action, saying that he previously supported the show, although they presumably have professional indemnity insurance in place to cover any potential costs of disputing the case.

Moore is seeking $5 million (£3.1 million) in damages from the production company.