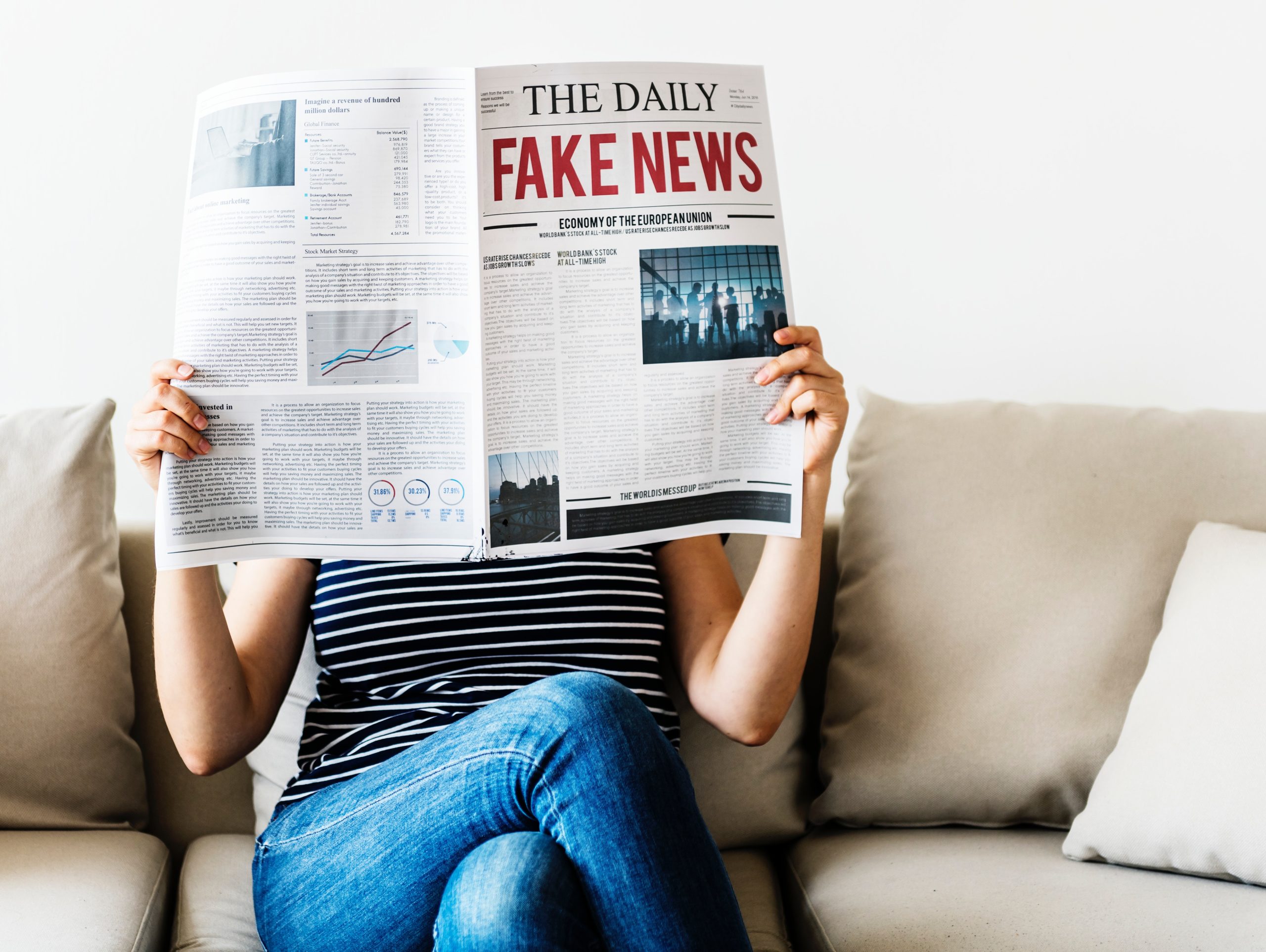 The former Irish minister of state, Frank Fahey, has reportedly won his libel case against a newspaper publisher at the High Court.

Mr Fahey sued the Irish Independent for libel after they printed an article containing an ‘untrue’ statement relating to his property interests. He also sued the author of the article, Tom Lyons, for writing it.

In the article, it was stated that Mr Fahey failed to register an interest in property in the US, as well as implying that the former Department of Justice minister of state failed in his obligations according to the Standards in Public Office Act (2001).

The newspaper has subsequently apologised for publishing the article, acknowledging that the statements made in it were untrue and expressing regret for the distress and embarrassment Mr Fahey had suffered because of it.

In addition to the apology, Mr Fahey also received damages and court costs from the Irish Independent. It is presumed that as an established media company, the publishers of the newspaper will be able to cover the aforementioned costs using professional indemnity insurance for libel and defamation.

In a statement, Mr Fahey said:

“I am glad this matter is now closed. It has been a distressing time for me and my family. I am very satisfied with the outcome of this case,”