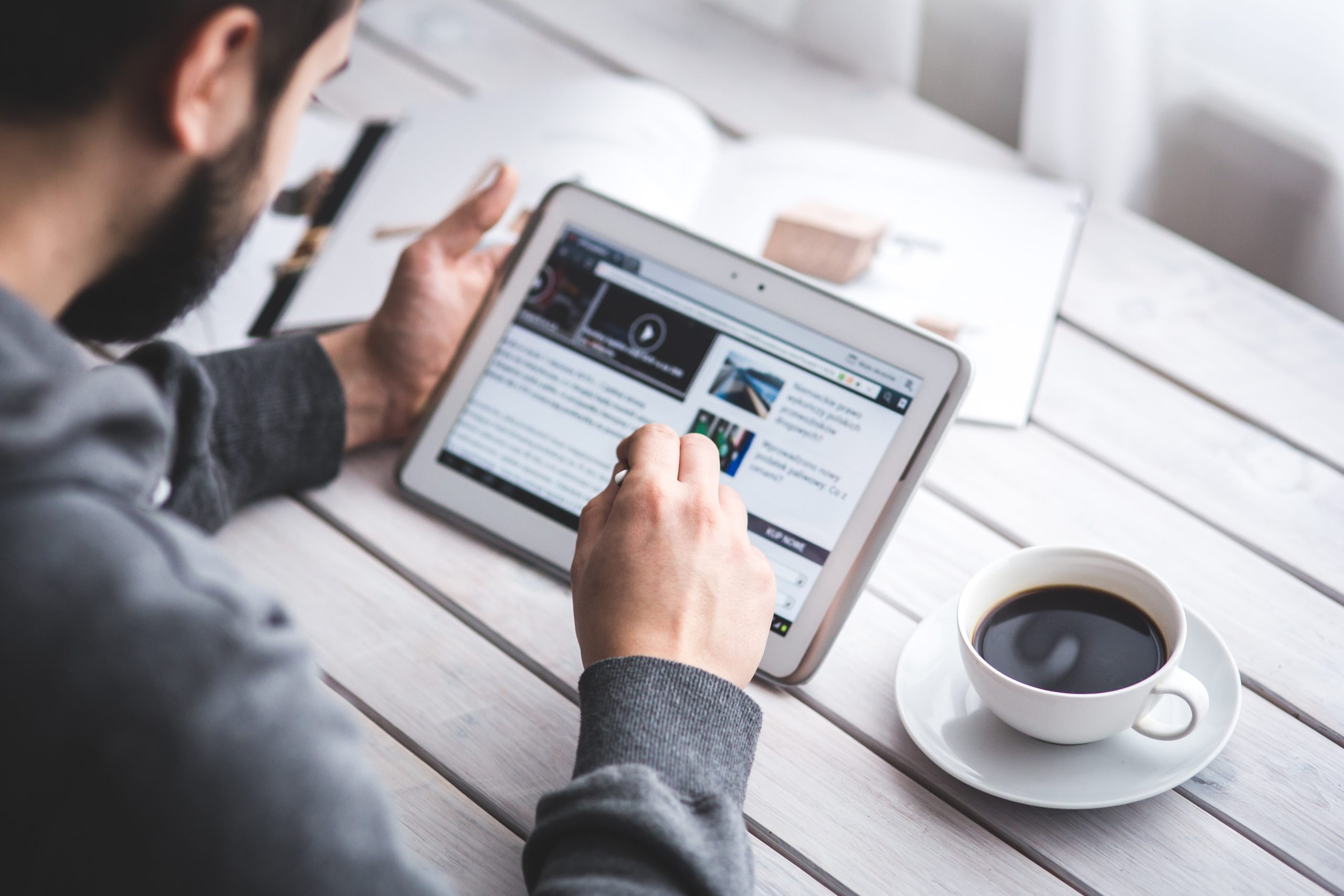 The co-founders of US-based news website, the Huffington Post, are reportedly facing a lawsuit from two former partners over allegations of intellectual property theft.

According to reports, Democratic consultants James Boyce and Peter Daou – who claim they own a share of the company – are accusing Arianna Huffington and Ken Lerer of stealing the idea for the Huffington Post website.

The lawsuit – filed at the Supreme Court in New York – states:

“Huffington has styled herself as a ‘new media’ maven and an expert on the effective deployment of news and celebrity on the internet in the service of political ends,”

“As will be shown at trial, Huffington’s and Lerer’s image with respect to the Huffington Post is founded on false impressions and inaccuracies: they presented the ‘new media’ ideas and plans of Peter Daou and James Boyce as their own in order to raise money for the website and enhance their image, and breached their promises to work with Peter and James to develop the site together.”

Huffington and Lerer – who have presumably taken the precautionary step of taking out professional indemnity insurance for intellectual property issues – have dismissed the lawsuit, calling it “bizzaro”.

Since it was established in 2005, the Huffington Post has become one of the most popular English-language news sites in the world.