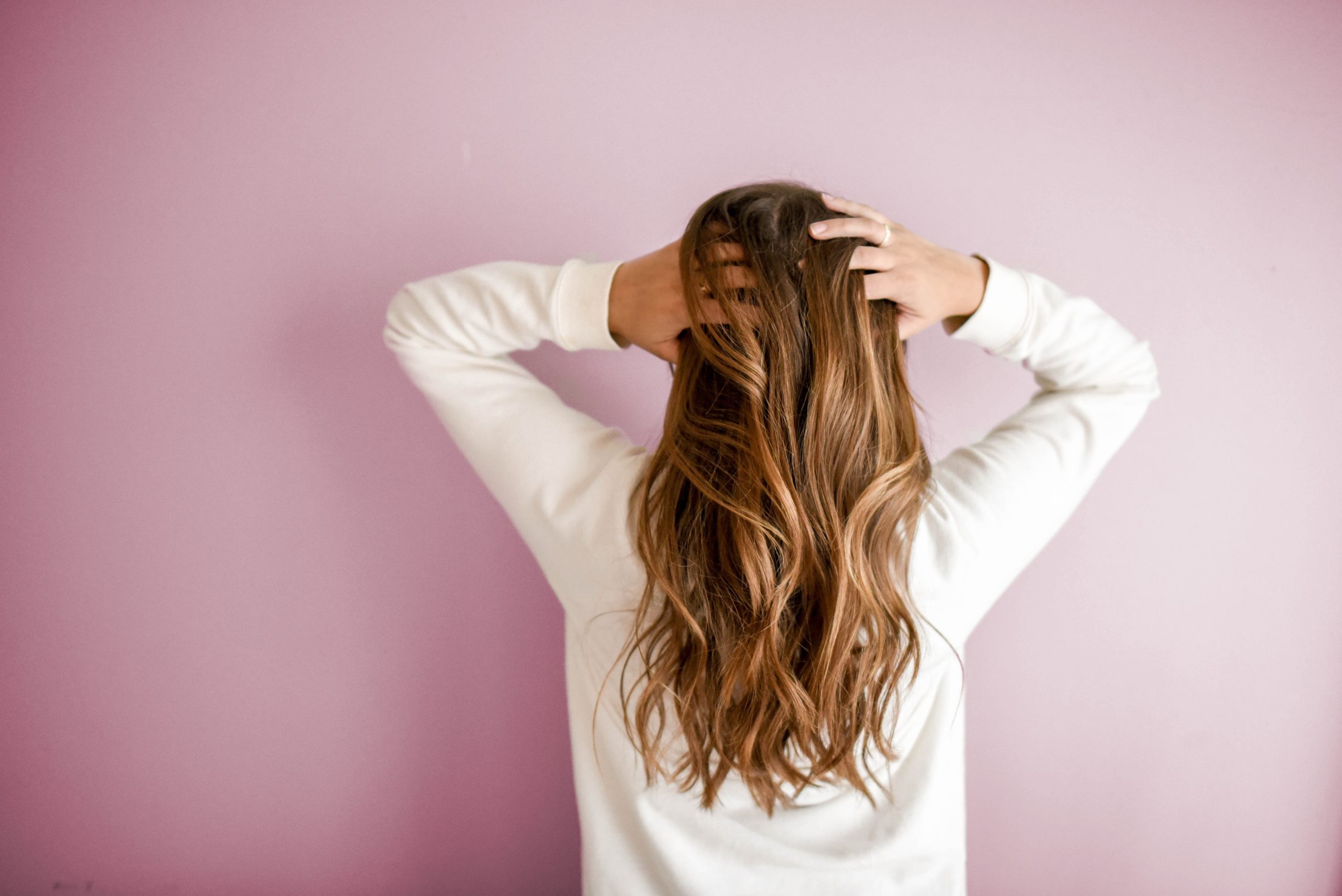 American hotel heiress Paris Hilton has launched a countersuit against Hairtech International, a hair extension company who is suing her for $35 million for breach of contract.

In 2007, Hilton was reportedly paid $3.5 million to promote Hairtech International’s new range of clip-in hair extensions, with the heiress becoming the new face for the Dream Catchers brand.

However, the company have filed a lawsuit alleging that Hilton breached her contract by missing promotional appearances – albeit due to the heiress serving a jail sentence at the time – and of unprofessional conduct, such as wearing competitors’ hair extension products.

Hilton has now filed a countersuit against Hairtech in response to the original lawsuit, in which she argues that the company exploited her celebrity status, secretly altered documents before sending them for her to sign, and acted fraudulently by failing to pay her more than $17 million. In the legal documents submitted to Los Angeles Superior Court, Hilton’s lawyer states that Hairtech International:

Hilton is seeking $2.1 million in damages, $500,000 in declaratory relief and $400,000 in punitive damages and legal fees from Hairtech International, who will need to have a decent professional insurance policy or limitless funds in order to continue the battle.