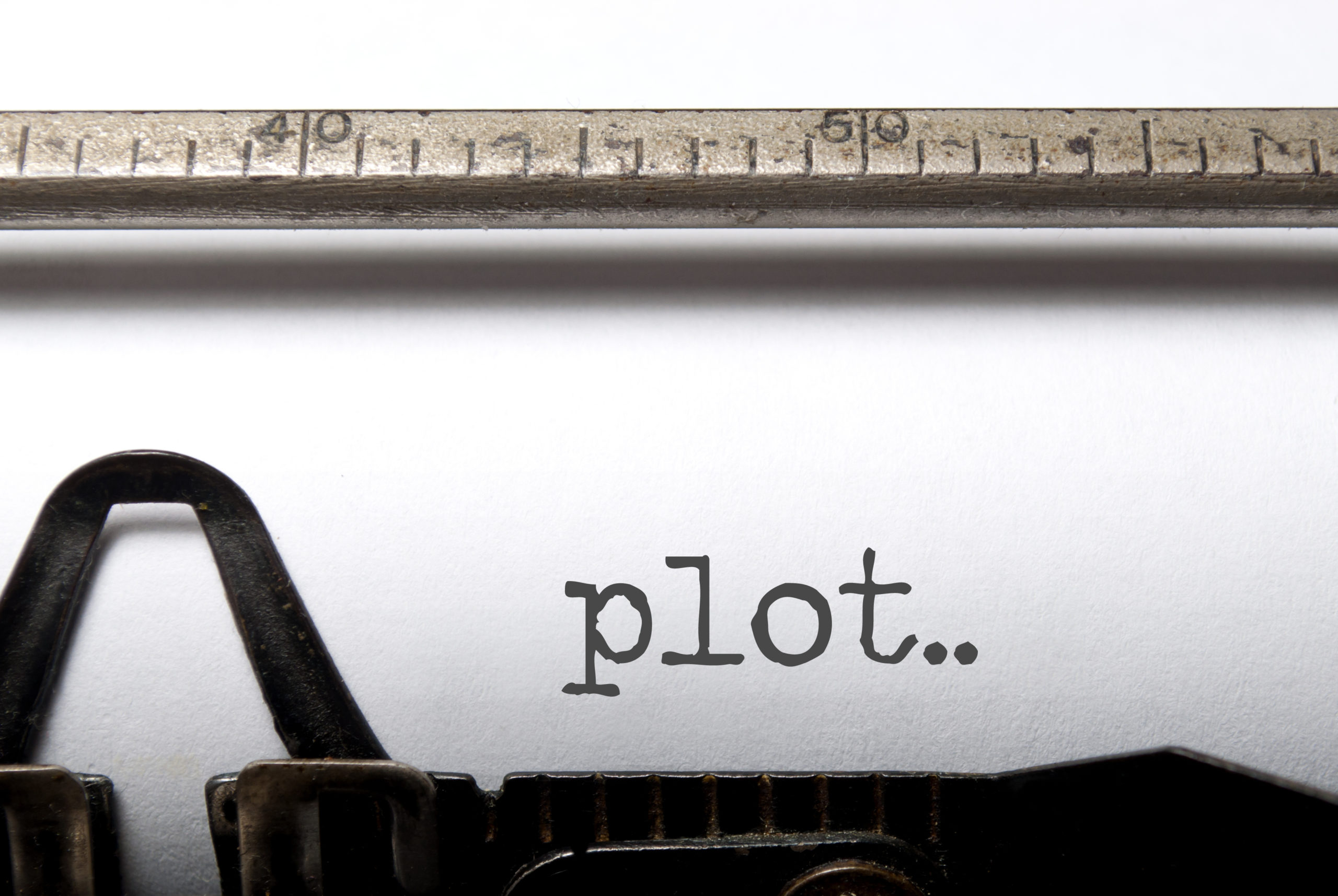 A screenwriter living in Long Island, USA, has been shocked to learn that she is being sued by one of the biggest movie studios in the world for $15 million.

Patricia McIlvaine discovered that Twentieth Century Fox were suing her for this astronomical sum after she posted a total of 79 film scripts online, one of which had not been released.

McIlvaine posted the scripts – including classics like Wall Street and Edward Scissorhands – online in an attempt to create an educational resource for other screenwriters. The database had no ads or membership fees, and does not seem to make money in anyway.

Nonetheless, Twentieth Century Fox is suing McIlvaine for copyright infringement for all of the films scripts posted online. The legal action was launched after the writer posted the script of a Ryan Reynolds film entitled Deadpool that is not intended for release until 2012.

In what appears to be an attempt to make an example of McIlvaine, Fox is pursuing her for $150,000 per script. It is unlikely that Ms McIlvaine has either the money to pay the damages claim, nor professional insurance as a screenwriter for copyright infringement issues.