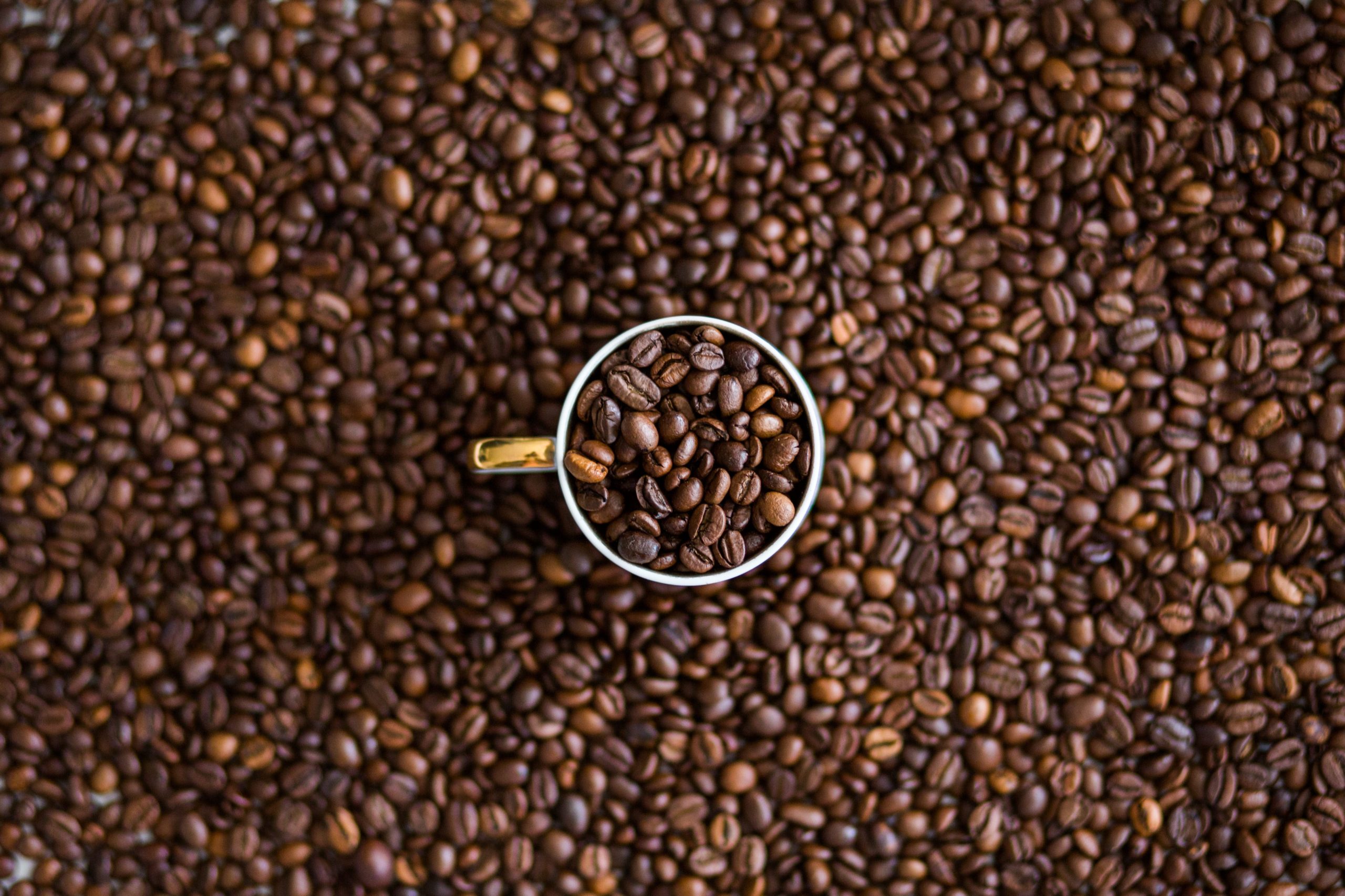 Nestle’s coffee company Nespresso has reportedly been sued by French tableware firm Silodesign SARL after being accused of stealing the design for a glass, handle-less coffee cup. Nespresso has countersued, claiming that the Silodesign lawsuit is “abusive”.

In the original lawsuit, filed in Paris, Silodesign accuses Nespresso of stealing the design for a new type of coffee cup, after the French firm was unable to complete a direct supply order. A lawyer for the tableware design and manufacturing firm described the innovative ‘double-wall’ design used in both cups, saying that:

“Even if the liquid is very hot, you can take the cup without burning yourself,”

“The forms are the same, Nespresso simply added a logo.”

Silodesign is suing Nespresso for copyright infringement and unfair competition, seeking €350,000 as well as a further €35,000 for the designer of the cup. Nespresso responded to the legal challenge with a €10,000 countersuit, claiming that the French firm’s action is “abusive”.

This situation, where both parties have filed lawsuits against each other, means that both parties will also have to have professional indemnity insurance for copyright infringement issues in place.
A ruling for the case has been set for January 14th, 2011.