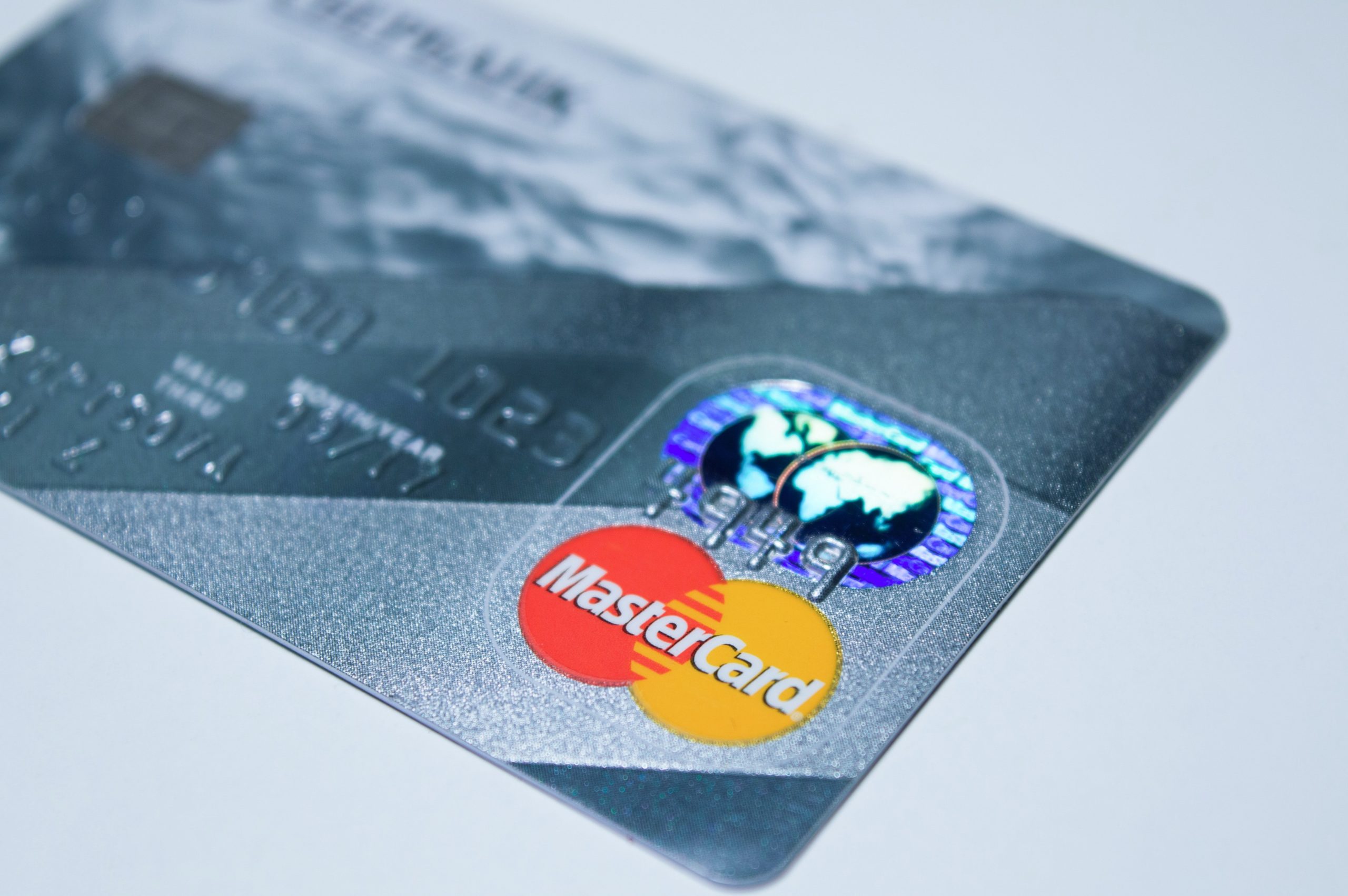 Reality TV stars the Kardashian sisters – made up of Kim, Kourtney and Khloe – are reportedly being sued by a Californian credit card company over accusations that they withdrew from the promotion of a controversial scheme.

The three sisters – famous for their reality television show, Keeping Up With The Kardashians – are alleged to have signed a deal with the California-based Revenue Resource Group LLC to front a new credit card scheme.

However, the Kardashian Prepaid MasterCard scheme proved to be controversial, as it was aimed at children. The scheme was also found to include a series of extra costs and fees, prompting the Connecticut Attorney General Richard Blumenthal to dub it “predatory”.

The Kardashian sisters – who ended their endorsement deal in November 2010 – are now accused of distancing themselves from the scheme in light of the controversy surrounding it, which Revenue Resource Group believes constitutes a breach of contract and damages the company’s reputation.

According to papers filed in California’s Fresno County Superior Court recently, the three sisters, their mother Kris Kardashian Jenner and the trio’s company Dash Dolls – which is likely to have professional indemnity insurance for such instances – are being sued by the credit card company for a total of $75 million. This is the amount Revenue Resource claims it lost as a result of the contract breach.