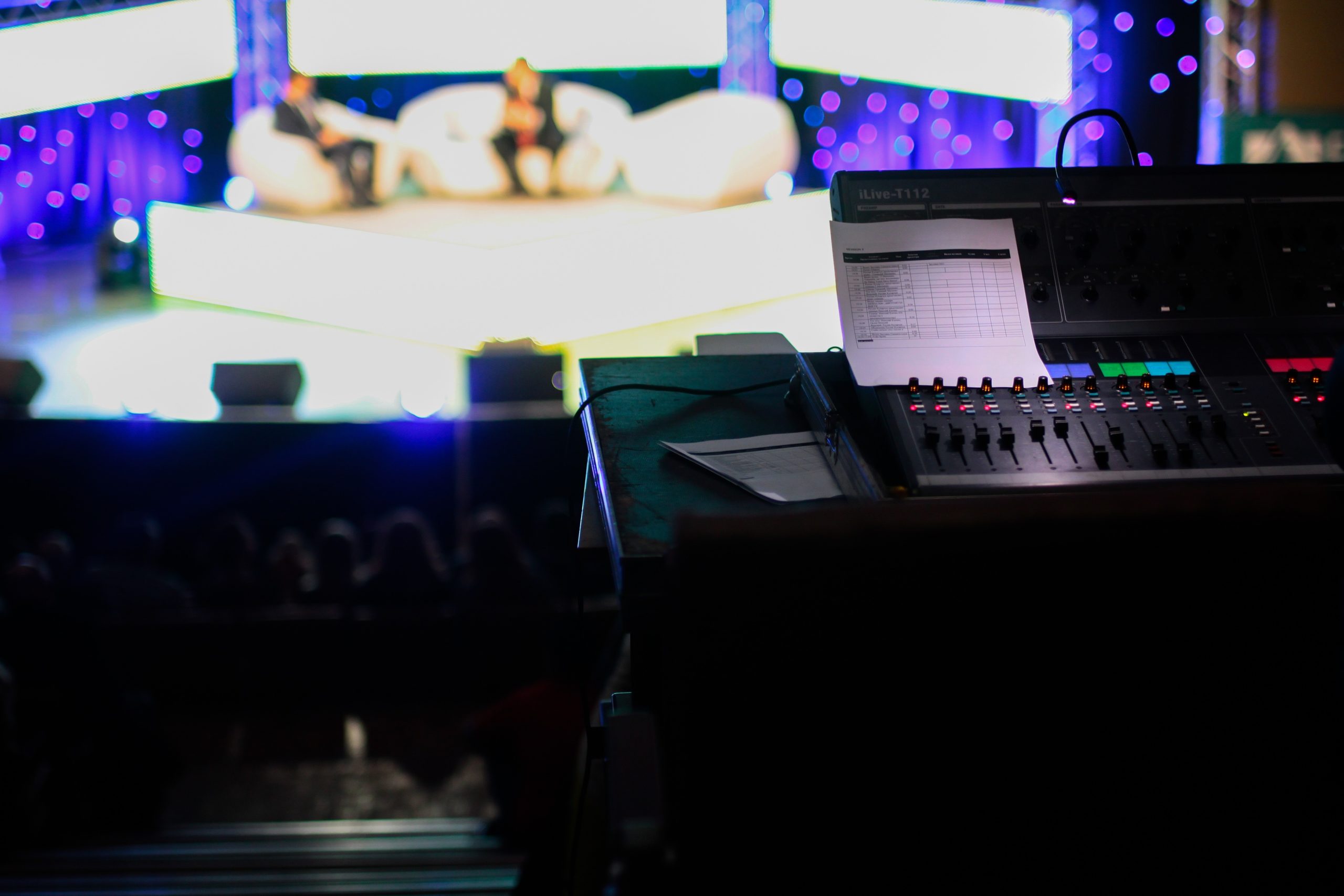 The US television network Fox is reportedly being sued by a production company over the idea for its hit TV show “Lie to Me”.

John Gertz Productions claims that in 2005, it acquired the rights to a novel by Roderick Anscombe called “The Interview Room” and turned it into a screenplay. The novel is about a psychiatrist, who is also an expert in detecting lies, confronting a difficult patient.

The production company then alleges that it pitched the idea for a TV show based on this screenplay to executives at the Fox network, including information about specific plot lines for a number of potential episodes. John Gertz says it worked with Fox for a period of three months, before the network said that it was abandoning the project.

The lawsuit accuses Fox of falsely claiming the project was abandoned, then turning the screenplay – which was called “Lie to Lie” into the hit TV show “Lie to Me”, which now draws in an average audience of 6 million.

John Gertz Productions – along with Anscombe – is now reportedly suing both Fox and Imagine Entertainment for intellectual property theft, breach of confidence and breach of contract. Both sides are expected to have professional indemnity insurance policies in place to cover the costs of the case.