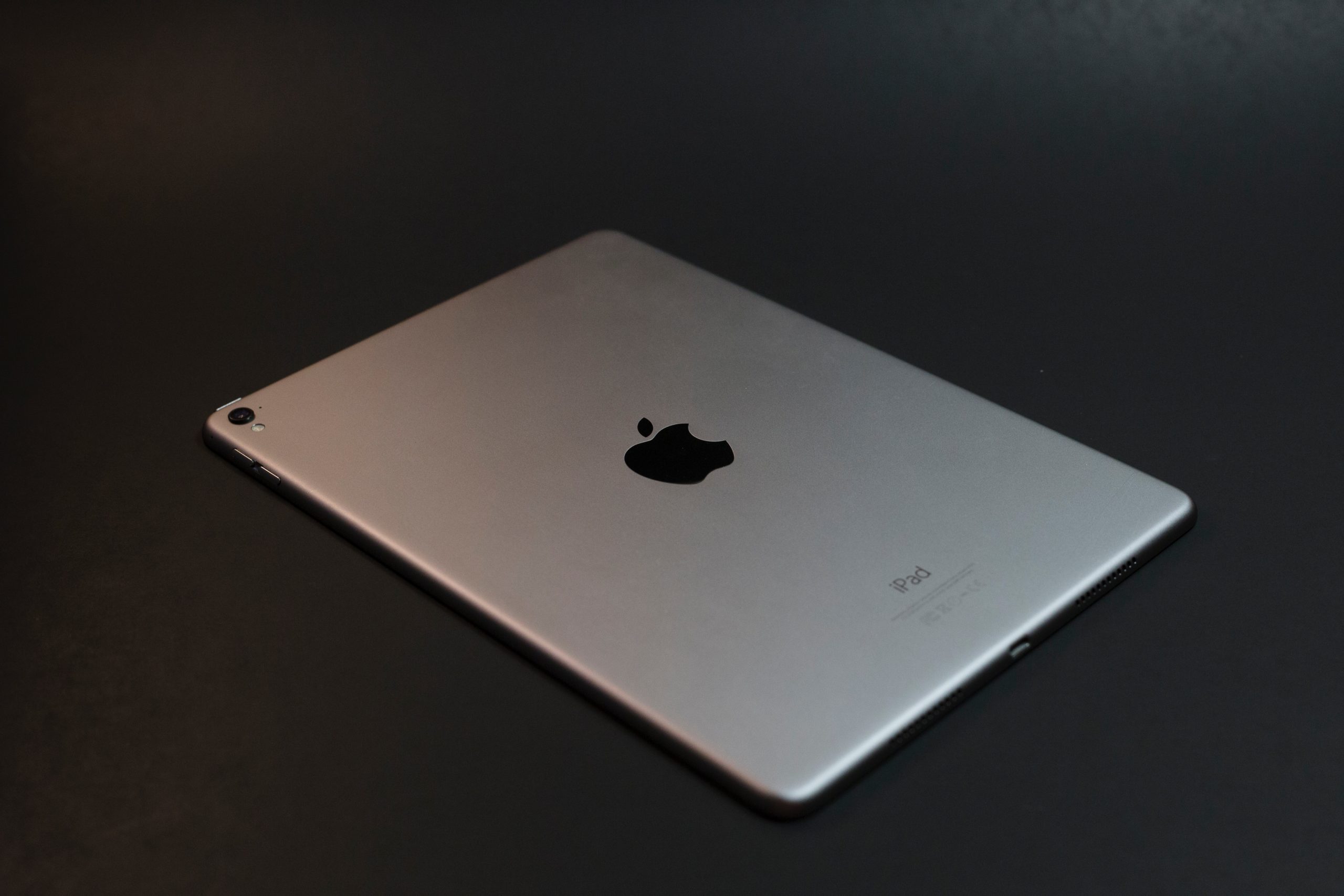 A class-action lawsuit alleging that the Apple iPad has overheating problems when used in warm weather has been dismissed by a US District Court judge.

The lawsuit was submitted in July 2010 by three plaintiffs – Claudia Keller, Jacob Balthazar and John Browning. They claimed that Apple’s slick marketing campaigns deceived them into buying the device, with the belief that “reading on iPad is just like reading a book.” The plaintiffs stated that this was not the case, alleging that the iPad shuts down unexpectedly in direct sunlight or in warm weather.

However, the case has now been dismissed by Judge Jeremy Fogel, who said that the charges made against Apple were not strong enough to be withheld. He said:

“The Court concludes that these allegations are insufficient,”

Apple, which like the plaintiffs, will have racked up a host of legal costs in fighting the case so far, is likely to have professional insurance in place to cover product liability lawsuits.