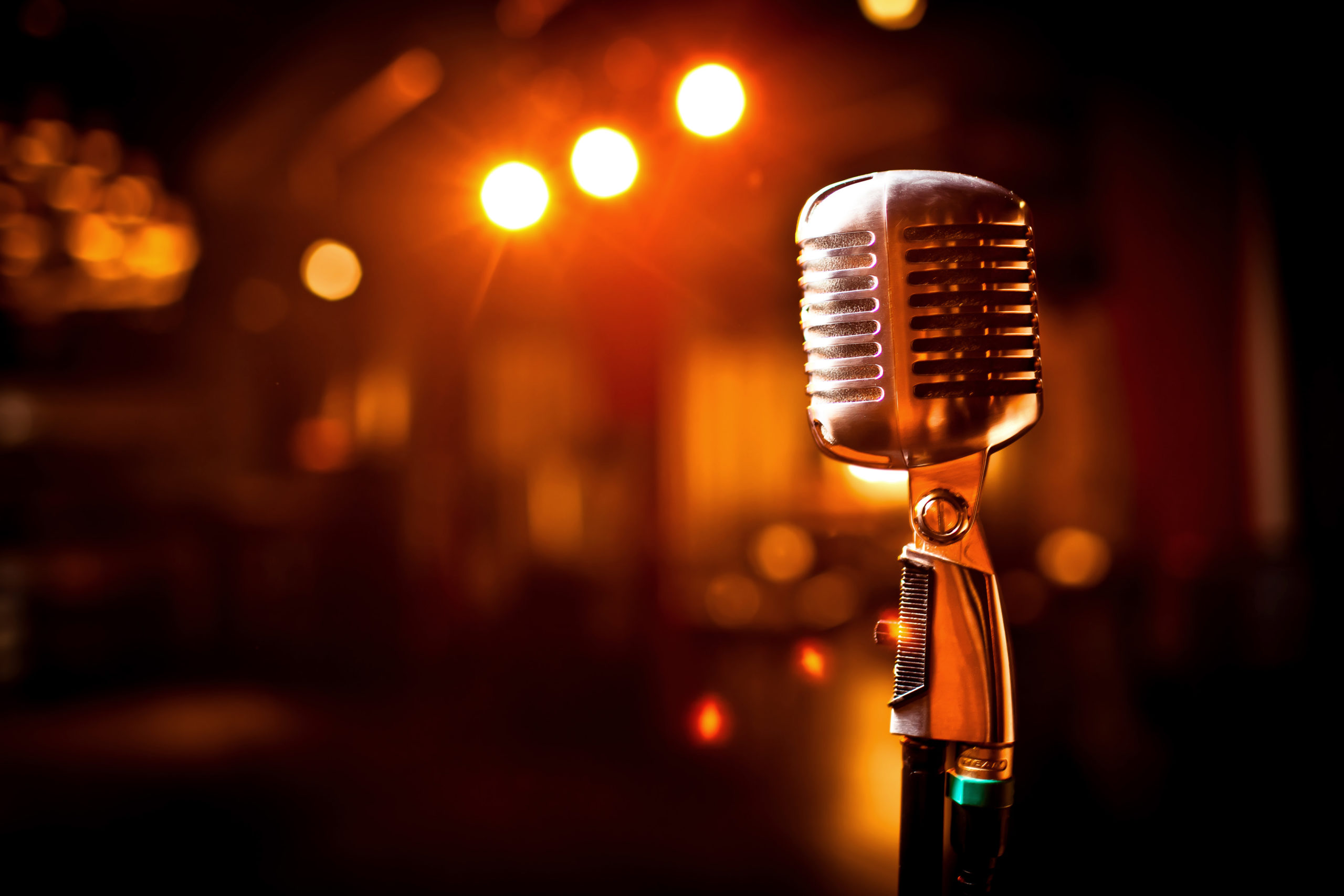 The pop star and X Factor judge Cheryl Cole is reportedly being sued by music publishers over accusations that her first hit single Fight For This Love ‘ripped off’ another song.

The song, which was written in 2008 by Andre Merritt, Stephen Kipner and Wayne Wilkins, was a huge success and reached the top of the singles charts. It gave the former Girls Aloud singer her first No.1 as a solo artist.

However, publishers from Peermusic and Wardlaw Banks now claim that Fight For This Love copies from another song, I Want You Back, which has not been released. The lawsuit accuses the writers of Fight For This Love of knowingly breaching copyright laws.

Music giants EMI, Sony and Universal are also named as defendants in the suit, although they are likely to have professional insurance in place to cover any costs arising from the lawsuit.

A total of seven music companies have reportedly now joined forces to fight the accusations, with Kipner and Merritt claiming that they had never heard of I Want You Back when writing Cole’s hit single. However, Wilkins is believed to have worked on it seven years before Fight For This Love was written.

The case will now be put before a High Court judge, who will decide whether copyright has been breached.