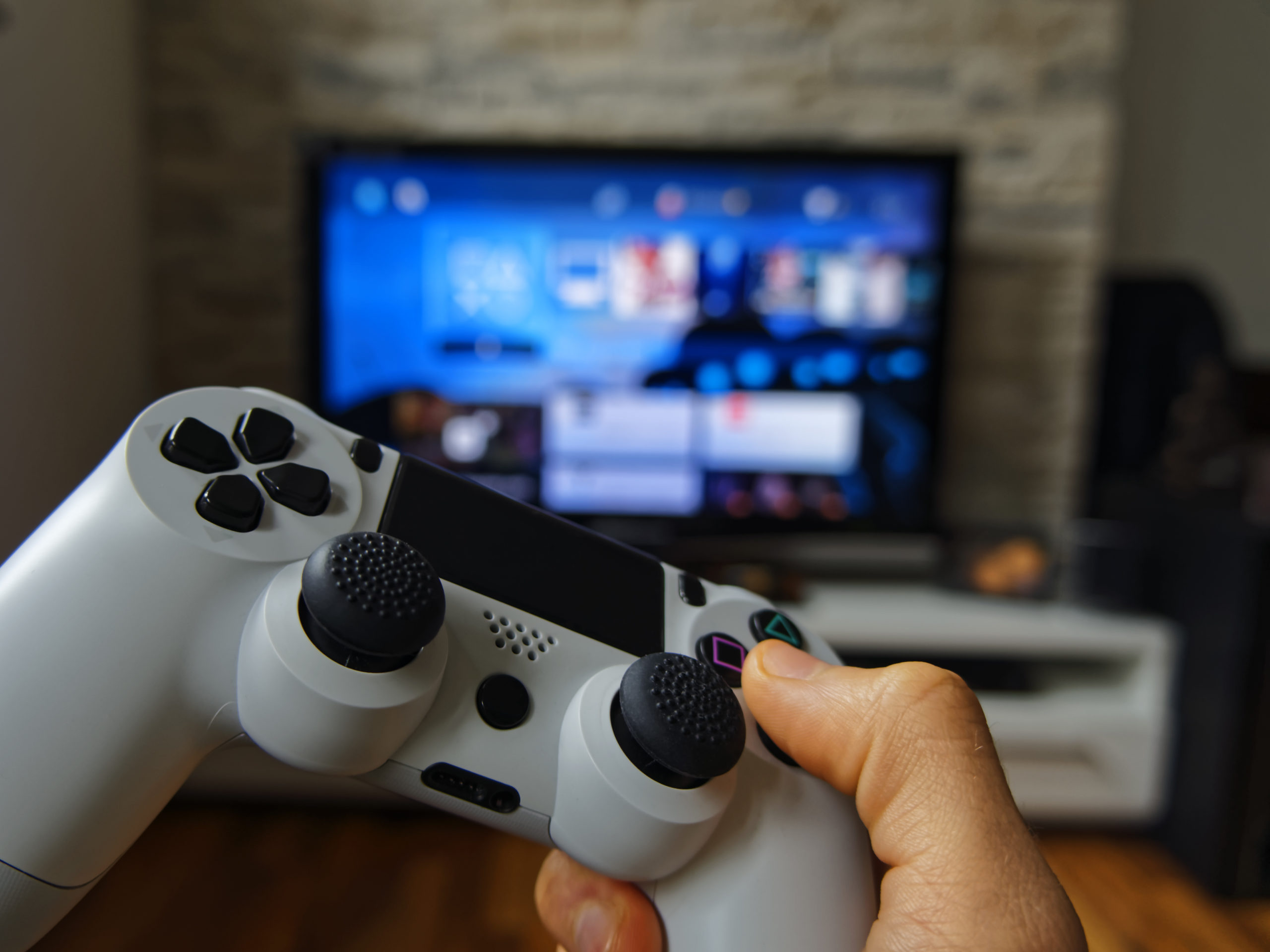 The breaking news this week is that Sony’s Playstation Network has been hacked and user data may have been stolen. In response to the crisis, Sony has confirmed that it will be contacting as many as 70 million users of the Network, which provides online film and music streaming as well as video gaming services.

Sony released a statement earlier this week in which it confirmed that it:

“discovered that between April 17 and April 19, 2011, certain PlayStation Network and Qriocity service user account information was compromised in connection with an illegal and unauthorized intrusion into our network”.

Amongst the stolen data were names, addresses and dates of birth, as well as passwords and other security information. Sony has said that it can’t guarantee that credit card information may not have been stolen too.

One of the consequences of this major security breach is that Sony could face legal action from any of the millions of users of the Playstation Network. If accused of negligence in protecting the information, breach of duty or any other accusation, the company will need to rely heavily on its professional indemnity insurance.