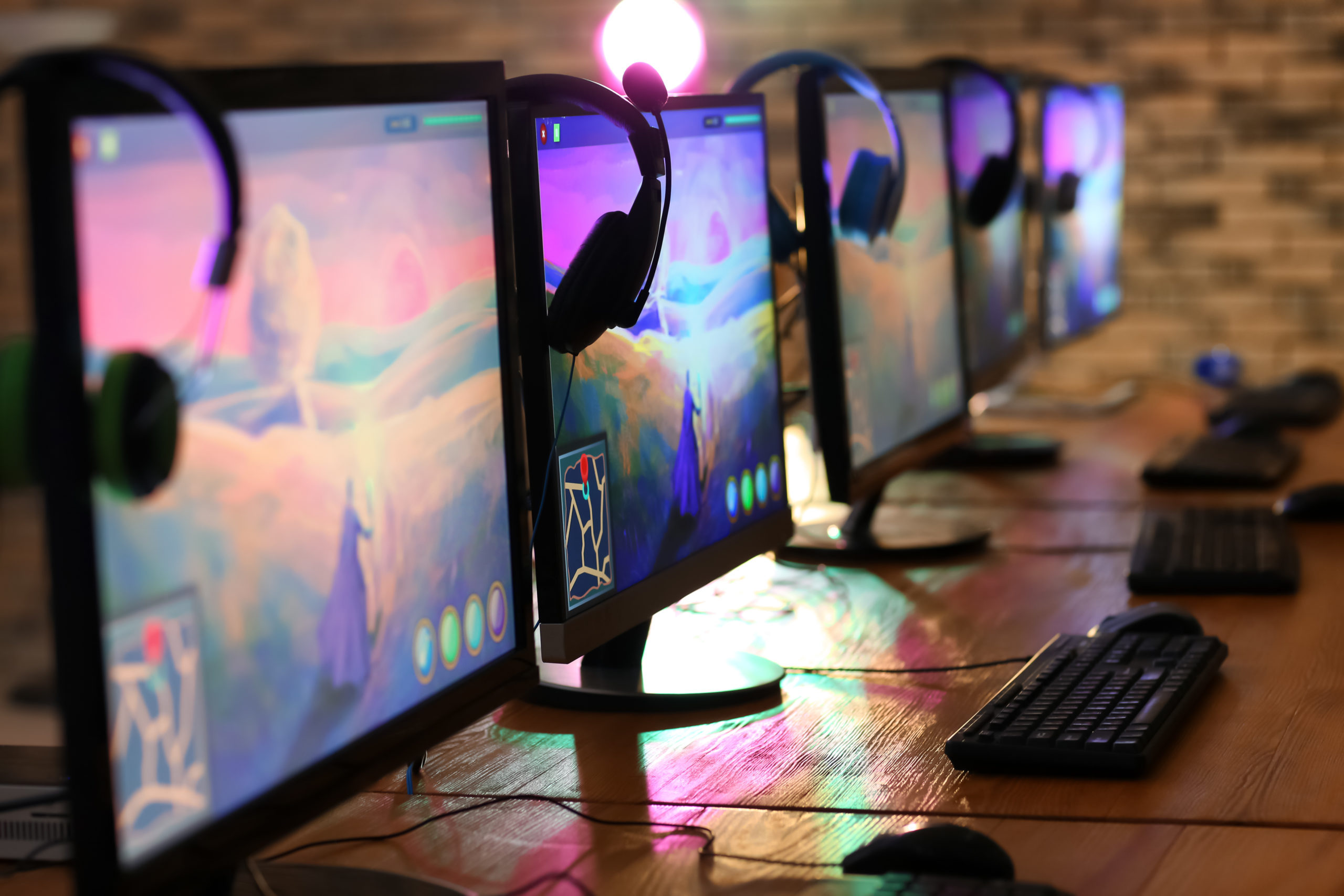 The US singer Beyonce Knowles is reportedly being sued for $100 million by a video game company which allegedly claims that she breached contract and ruined its business.

The former Destiny’s Child frontwoman apparently made a lucrative agreement with Gate Five LLC in June last year. The deal involved the production of a game called Starpower: Beyonce, in which the Crazy in Love singer was set to appear.

Gate Five claims that Beyonce demanded a new deal and more money for appearing in the dance game, then abandoned the project leaving the video game company in dire financial straits.

Company bosses say that they lost nearly $7 million in investment in the project, as well as $100 million in potential profits.

In order to recoup its losses, Gate Five has filed a lawsuit seeking $100 million from Beyonce. In a statement to the New York Post, the CEO of Gate Five, Dareh Gregorian, explained that the legal action has been launched against the singer due to:

“a bad faith breach of contract so callous that, on what appeared to be a whim, she destroyed Gate Five’s business, and drove 70 people into unemployment, the week before Christmas”.