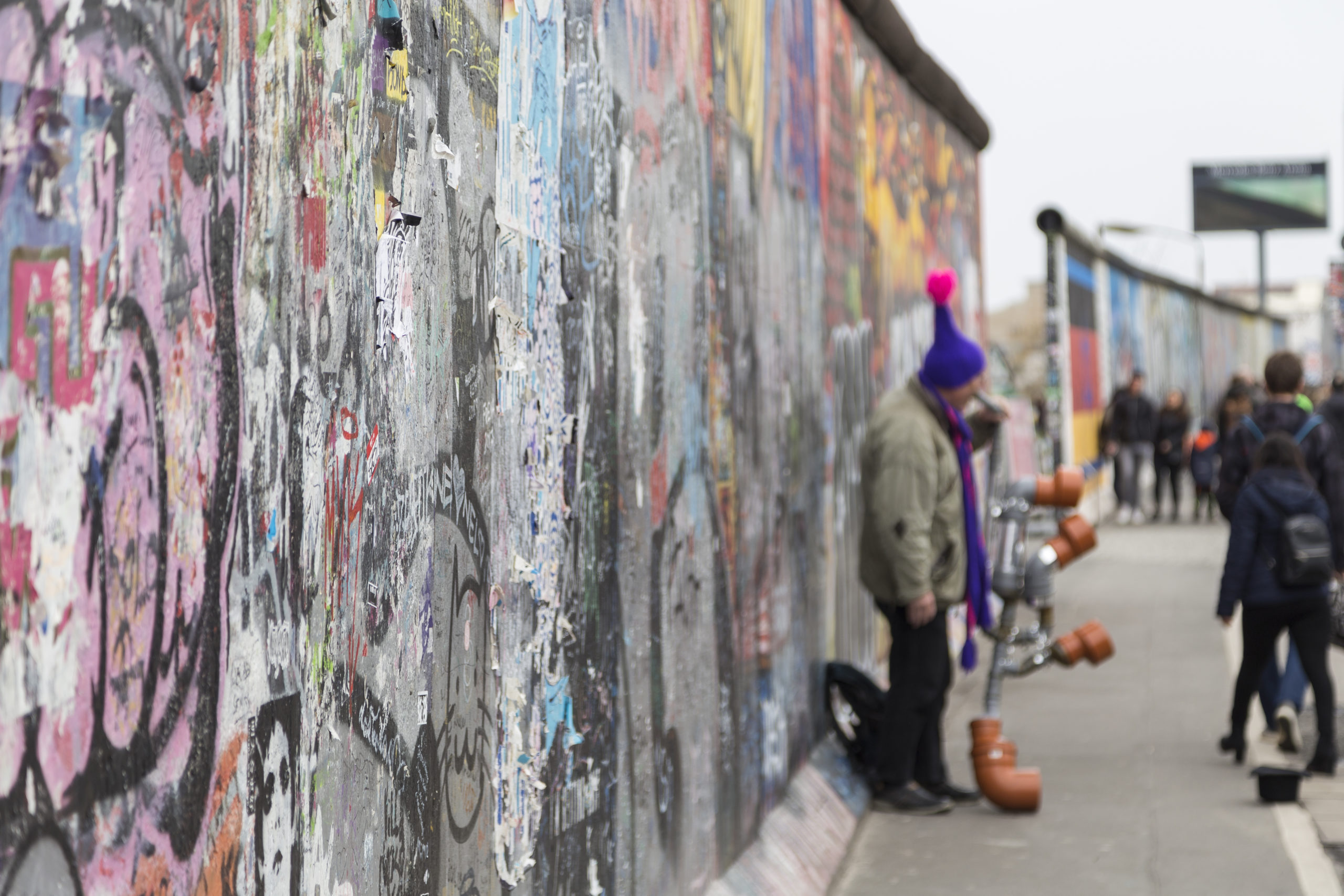 Council bosses in the German city of Berlin are reportedly facing copyright infringement lawsuits from as many as twenty-one disgruntled artists after a popular tourist attraction was redecorated.

The East Side Gallery, a 1.3 km stretch of the Berlin Wall which formerly separated east and west, is one of the most popular tourist spots in the city. It contained the work of several artists, who had contributed a series of brightly coloured pieces to the wall.

Berlin council is now being sued by twenty-one of these artists after allegedly destroying some works and reproducing others without permission. The artists claim that they were offered €3,000 each to recreate their original artworks as the East Side Gallery site underwent an overhaul.

A number of those involved considered the amount offered to be insulting and planned to refuse, in which circumstance the council said it would whitewash their work and get someone else to recreate it. This has happened in some cases.

It is not sure how expensive these lawsuits will be for council bosses should they be unsuccessful in court, but they may need to rely on their professional indemnity insurance (should they have it) as one artist is demanding at least €25,000 and a claimant in a similar case was previously awarded €250,000.