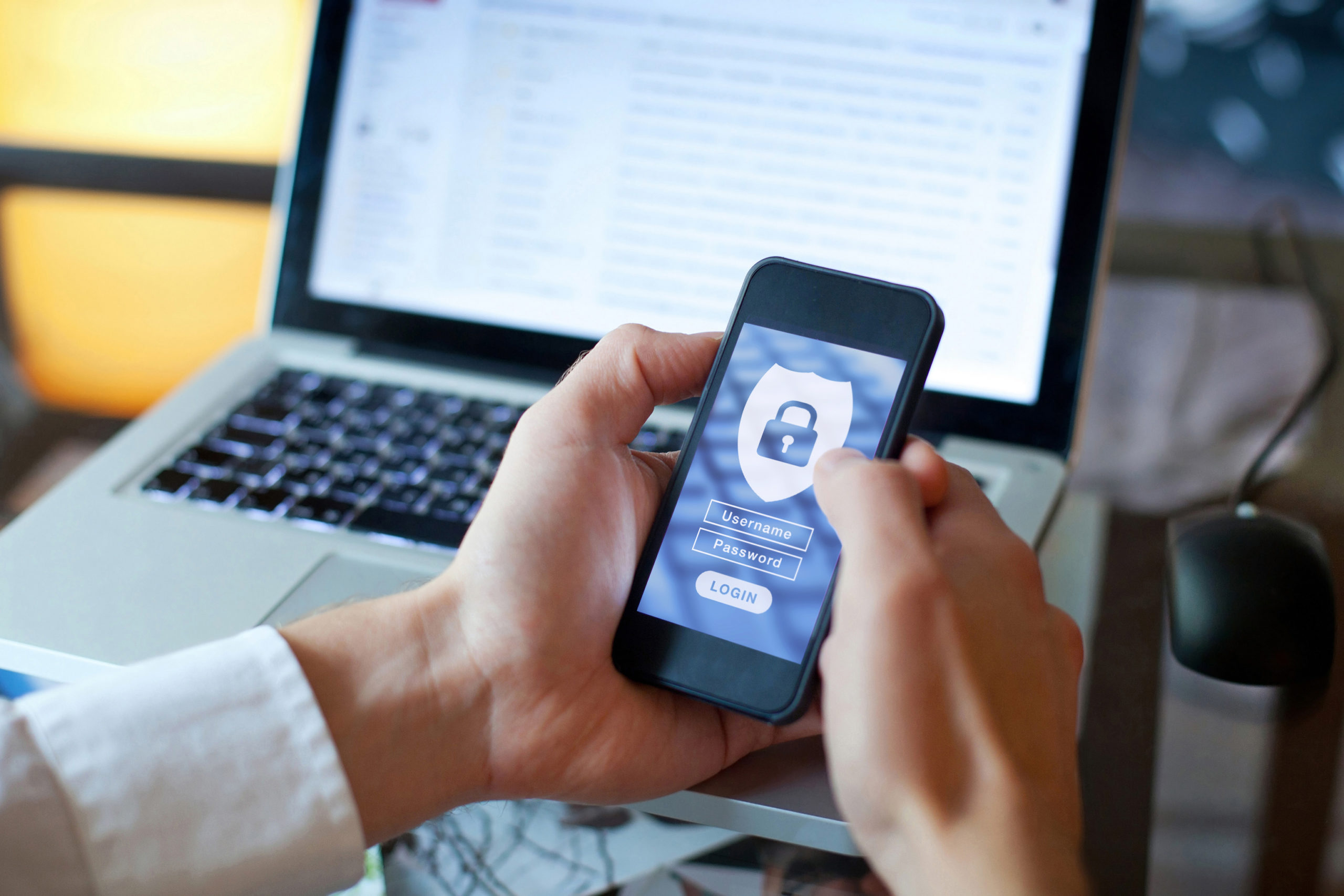 According to press reports, the TV presenter Ulrika Jonsson and actor Hugh Grant are considering taking legal action against the News of the World over claims that they too have been targeted by journalists in the phone hacking scandal.

A number of celebrity figures have already launched legal complaints against News International, which last month admitted liability for a number of phone hacking cases and agreed to set up a compensation scheme for those affected. The actress Sienna Miller was recently awarded £100,000 as compensation from the News of the World owner, which is presumably using its professional indemnity insurance to cover at least some of the costs.

It has now emerged that the TV presenter and former News of the world columnist Ulrika Jonsson, who is already known as a tabloid favourite, is to sue the newspaper over claims that journalists hacked into her voicemail messages.

The actor Hugh Grant, whose private life has also been of interest to tabloid journalists for years, is reportedly also considering taking legal action against News International after police showed him evidence that his voicemail had also been targeted by the newspaper.