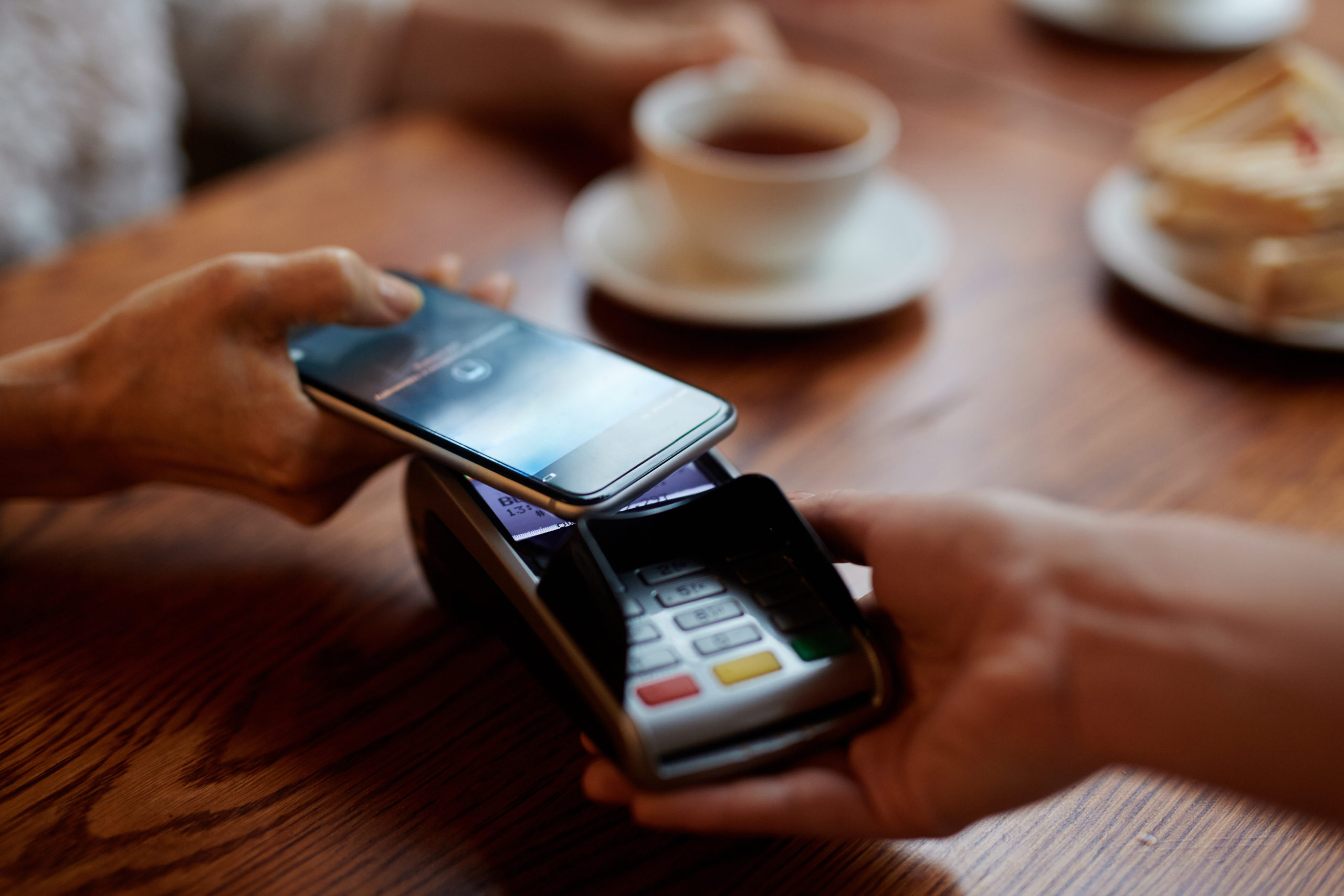 On the very day that Google launched its ground-breaking Google Wallet initiative, the e-commerce business Paypal has filed a lawsuit claiming that the internet giant stole its ideas and its employees.

The lawsuit, filed in California, fires a number of accusations at Google, including breach of contract, misappropriation of trade secrets, breach of fiduciary duty and unfair competition.

These charges centre on the newly launched Google Wallet, an innovative payment system which will allow customers to pay for purchases in shops with a swipe of their mobile phones through a checkout terminal.

Paypal alleges that Google and two of its senior employees Stephanie Tilenius and Osama Bedier – both of whom formerly held similarly high-ranking positions at Paypal – of stealing trade secrets relating to the mobile payment system and of poaching high-level executives from the company.

“In the course of his work at Google, Bedier and Google have misappropriated PayPal trade secrets by disclosing them within Google and to major retailers.”

Being such a large corporation and one well-used to litigation, Google is likely to rely on its professional indemnity insurance to fight the case and to cover any costs should it be unsuccessful in court.