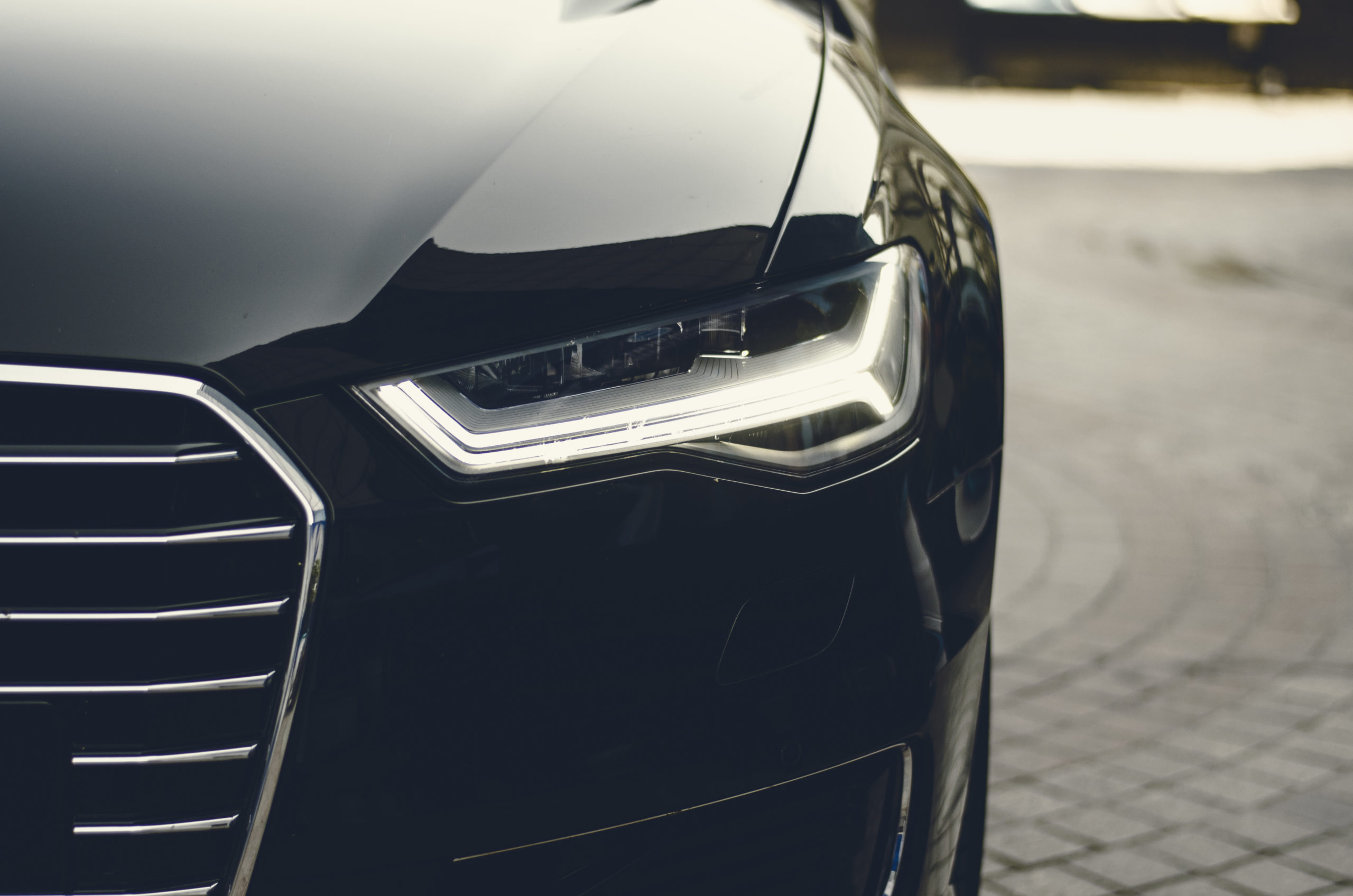 The American rap artist Eminem is reportedly suing car makers Audi for copyright infringement, over claims that one of his songs was used in an advert without his permission.

Eminem’s publishing company, Eight Mile Style, filed the lawsuit, in which it is claimed that Audi used the rapper’s hit song ‘Lose Yourself’ or music sounding very similar to it in one of its car commercials. The company is also seeking a ‘cease and desist’ order against Audi over the ad for the 2012 Audi A6 Avant.

Eight Mile Style is also alleging that after Eminem gave permission for rivals Chrysler to use the same song in one of its ads, which aired for the first time during this year’s Super Bowl, Audi used elements from it in order to come up with its own commercial.

“We believe Audi not only used ‘Lose Yourself’ to sell their product without permission, but their spot actually feels inspired by elements of Chrysler’s commercial campaign.”

If Audi should lose the case when it goes to court, the company will need to rely on its professional indemnity insurance to cover what are likely to be substantial costs.