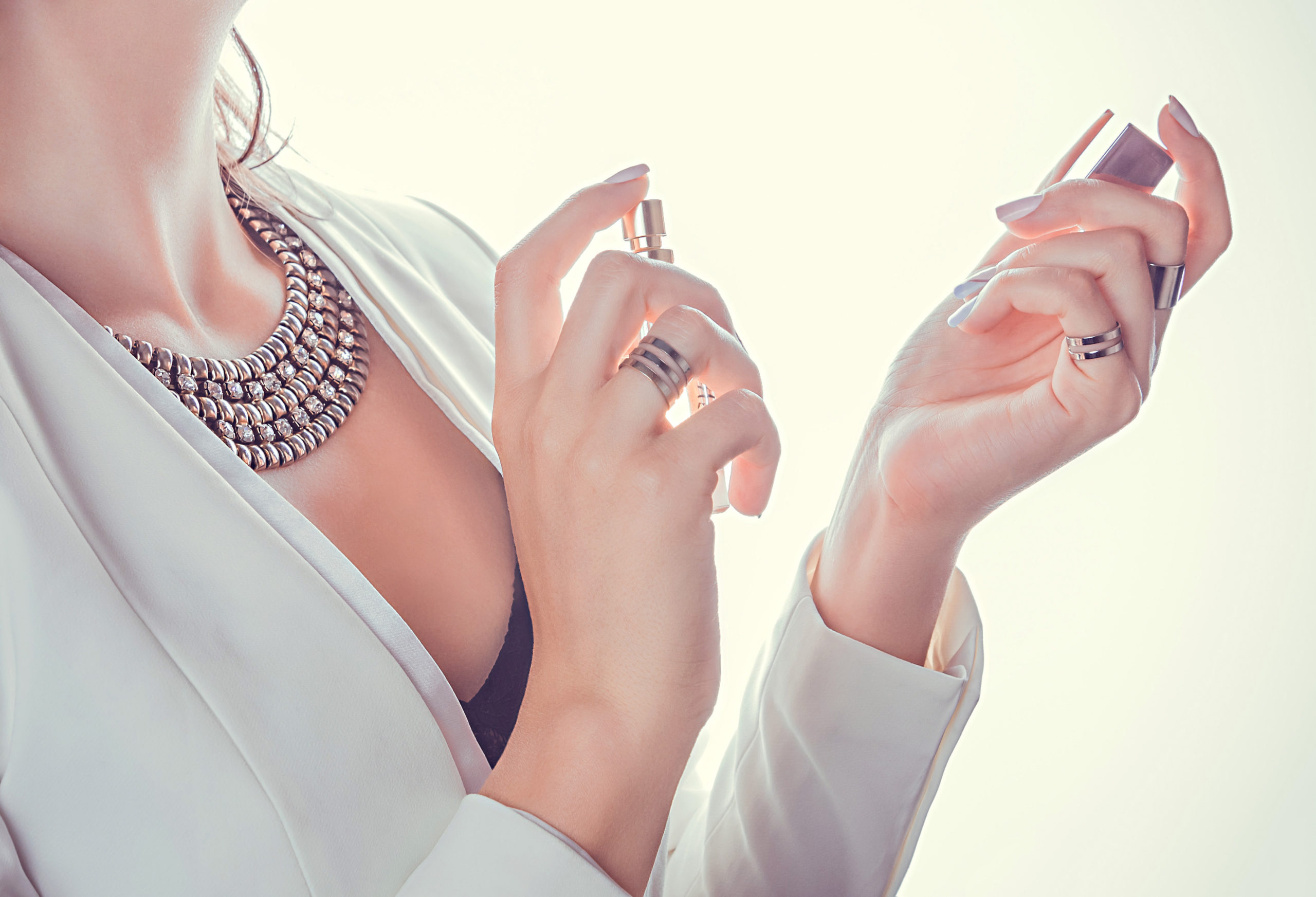 The US signer Britney Spears is reportedly being sued for $10 million in a breach of contract lawsuit relating to her fragrance line.

Licensing company Brand Sense Partners are claiming that Spears and her father, the co-conservator of her assets, breached a contract in which it was agreed that the firm would be paid a 35 per cent fee for promoting the singer’s fragrance lines.

The firm, which is based in Los Angeles, also says that repeated efforts have been made to get Spears to supply evidence in the case, but she has so far been unable to turn up to make a deposition.

Lawyers are now said to be exchanging calls and emails to get her to cooperate and to find a mutually agreeable date for the deposition to be made. The legal costs for this case are now beginning to mount, and Spears’ management may have to rely on its professional insurance to cover these costs should it lose the case.

Whilst Spears’ solicitors say that her father manages her affairs, Brand Sense Partners is claiming that it is the popstar’s signature that is on the paperwork.

“Ms Spears is competent to testify, and she is the key witness in this case.

“She has direct knowledge of the operative agreement at the heart of this dispute and has signed each of them”.