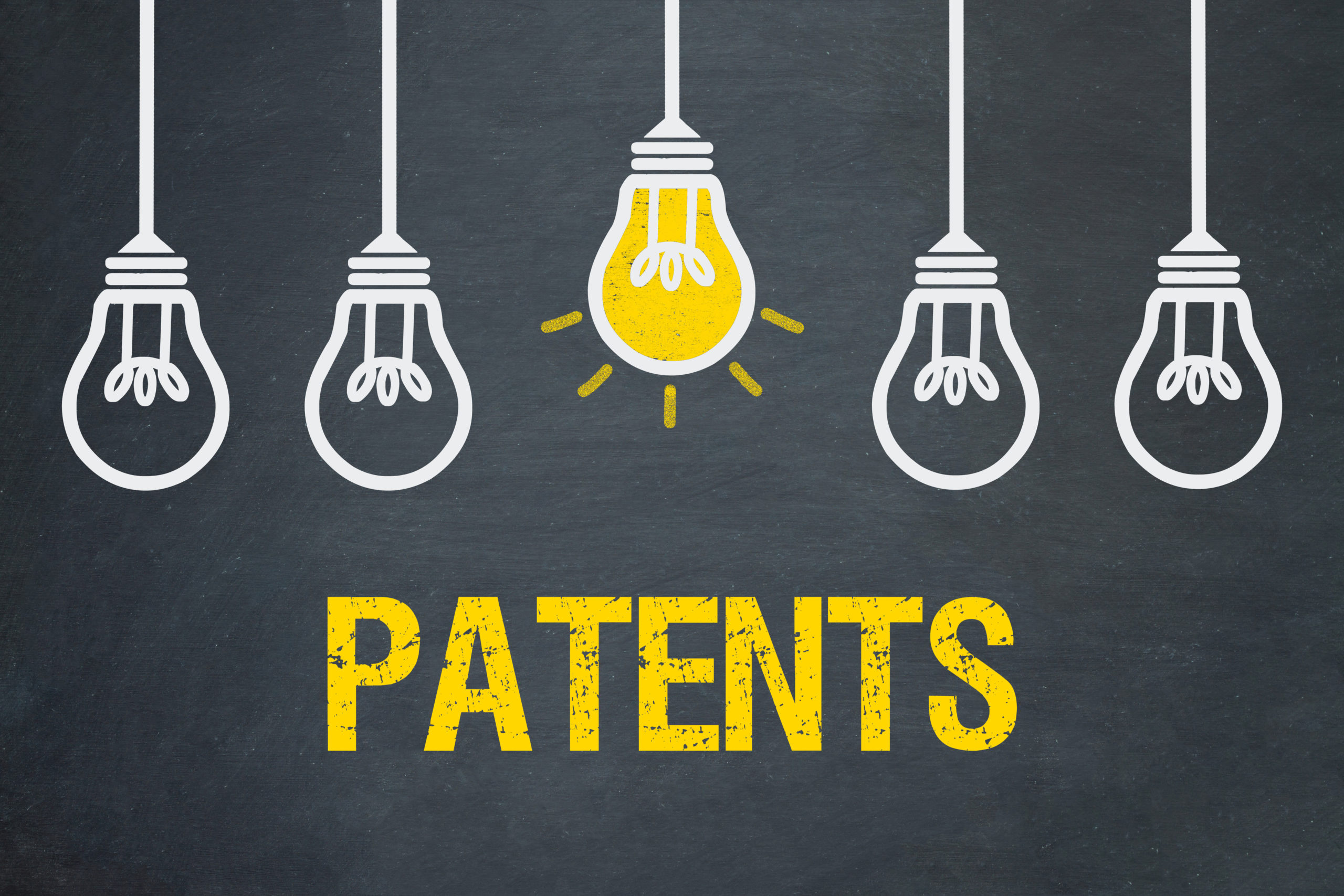 The US Supreme Court has ruled that computer giants Microsoft must pay a total of $290 million in damages after it breached a smaller firm’s patent and its appeal was denied.

The lawsuit was filed back in 2007 by small Canadian company i4i, which claimed that Microsoft had infringed on a patent relating to a text manipulation tool that was used in Microsoft Word 2003 and 2007.

The courts originally ruled that Microsoft had breached the patent and prompted the company to pay damages to i4i, presumably out of its professional indemnity insurance. However, the corporation appealed and took the case to the US Supreme Court, arguing that the wrong standard was used to instruct the jury to make their decision.

At the end of what has been years of expensive legal wrangling, Microsoft has finally been ordered to pay the $290 million to the Canadian company. The chairman of i4i, Loudon Owen, welcomed the verdict. He said:

“Microsoft tried to gut the value of patents by introducing a lower standard for invalidating patents.

“It is now 100% clear that you can only invalidate a patent based on ‘clear and convincing’ evidence.”