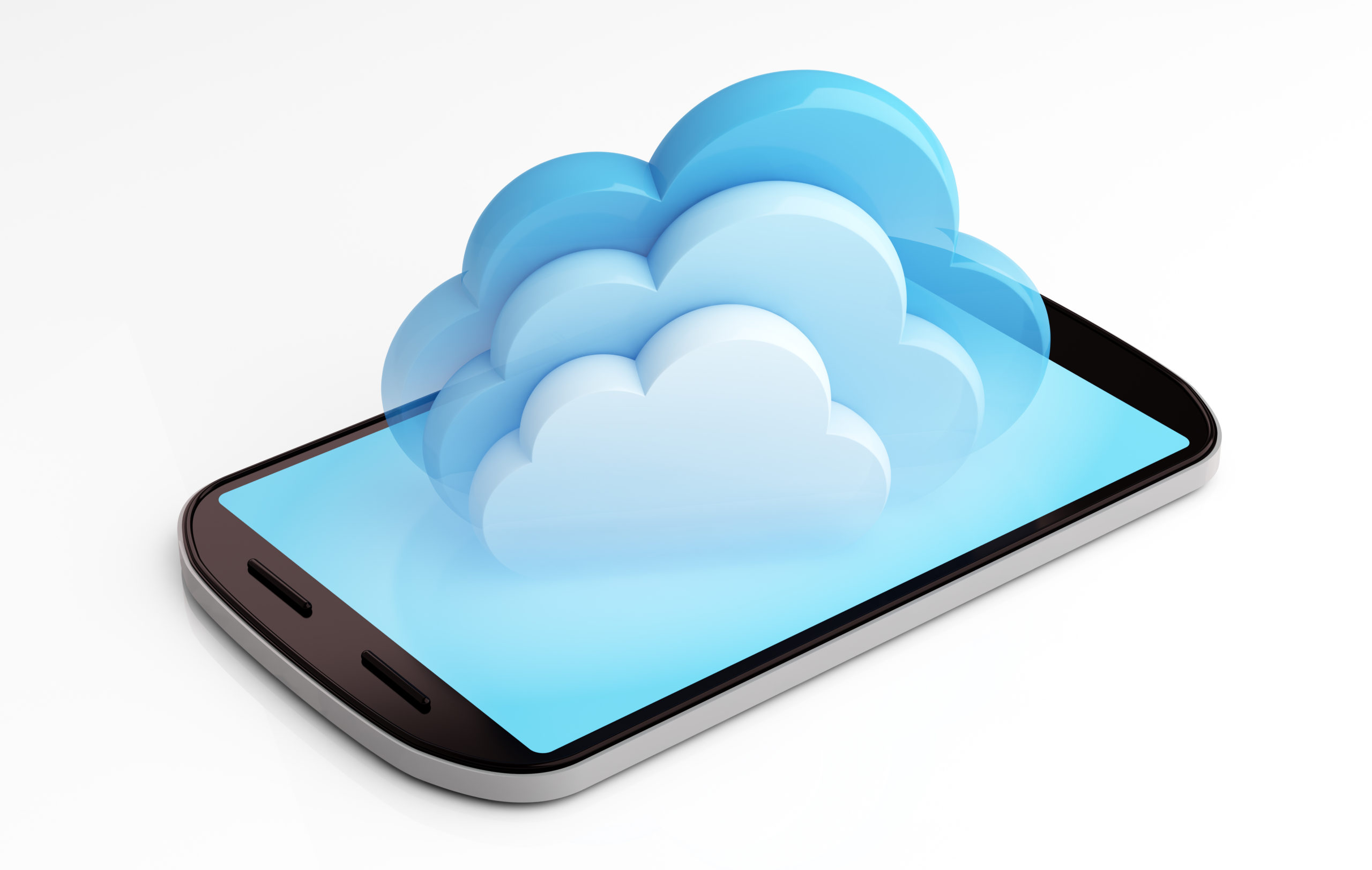 The consumer electronics corporation Apple is reportedly facing a trademark infringement from another US-based company over the name of its new digital locker service, iCloud.

iCloud Communications believes that the similarities in the name of Apple’s product and its own company name will cause confusion amongst consumers, and is therefore seeking an injuction to prevent Apple from using the name. The company also wants damages for the use of the trademark so far.

In the lawsuit, iCloud Communications explains:

“The goods and services with which Apple intends to use the ‘iCloud’ mark are identical to or closely related to the goods and services that have been offered by iCloud Communications under the iCloud marks since its formation in 2005. However, due to the worldwide media coverage given to and generated by Apple’s announcement of its ‘iCloud’ services and the ensuing saturation advertising campaign pursued by Apple, the media and the general public have quickly come to associate the mark ‘iCloud’ with Apple, rather than iCloud Communications”.

Allegations of trademark, patent and copyright infringement are common in this industry and others like it, which is why most companies choose professional indemnity insurance cover to protect their assets and reputation.