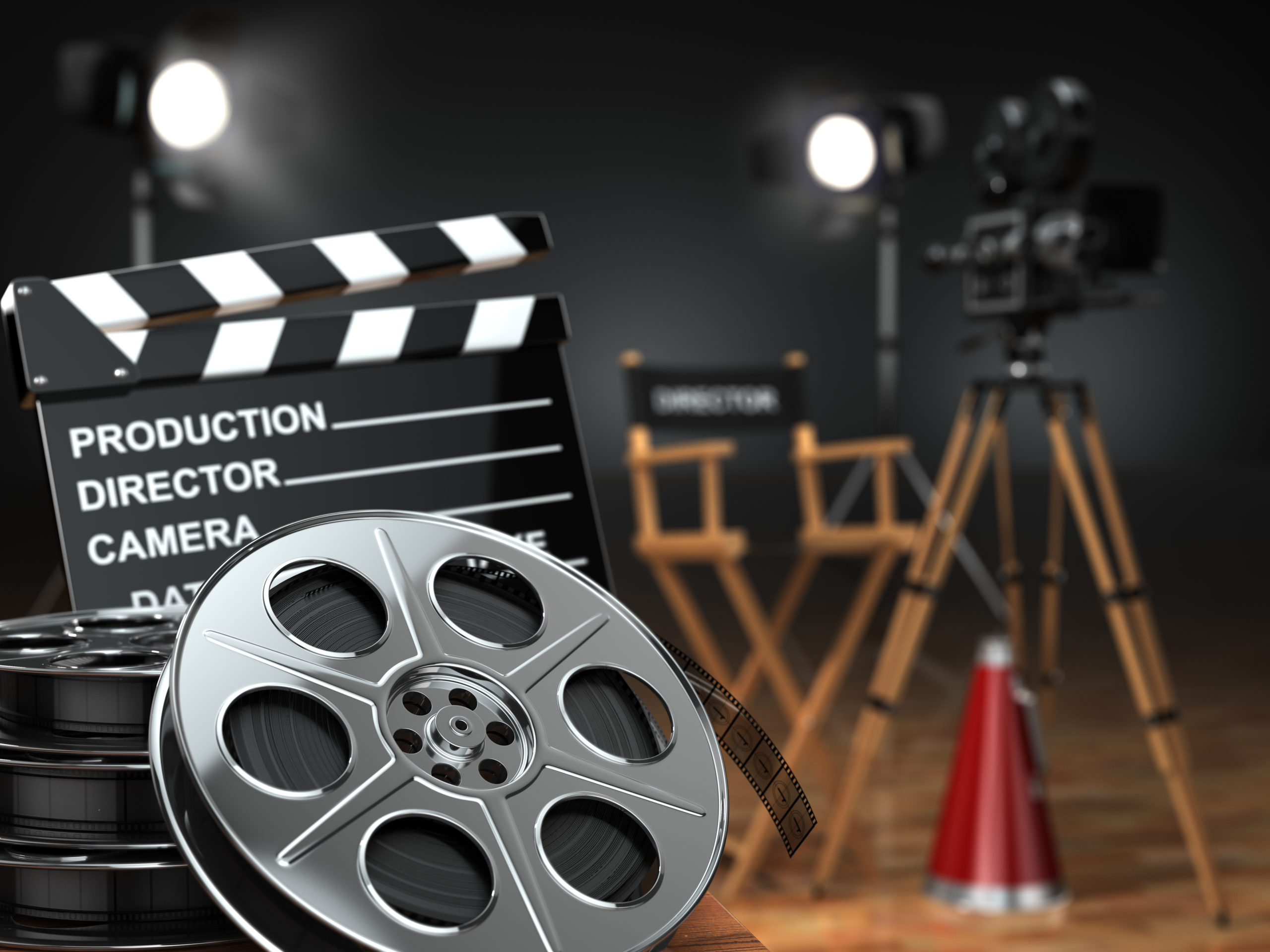 The film studio Dreamworks Animation has triumphed in a lawsuit in which a writer alleged that studio bosses had stolen his ideas for the hit 2008 film Kung Fu Panda.

Writer Terrence Dunn filed his lawsuit in 2010, two years after the animated film was released. He says that he pitched the idea for a “spiritual kung fu fighting panda bear” in front of Dreamworks executives back in 2001, but they passed on his project.

However, Mr Dunn was surprised to learn that they started work on a project culminating in the film Kung Fu Panda (featuring the voices of Angelina Jolie and Jack Black) just months later. He filed a lawsuit alleging theft of intellectual property and breach of implied contract, and pursued Dreamworks for a cut of the £400 million gross profit the film made worldwide.

A jury has now ruled in favour of Dreamworks, taking just three days of deliberation to dismiss Mr Dunn’s allegations.

Whilst the film studio no doubt had the backing of a sound professional indemnity insurance policy, Dreamworks bosses are nonetheless happy to have won the case. A statement issued by the studio reads:

“We are pleased with the decision of the jury, which supports our position that this was a baseless lawsuit.”