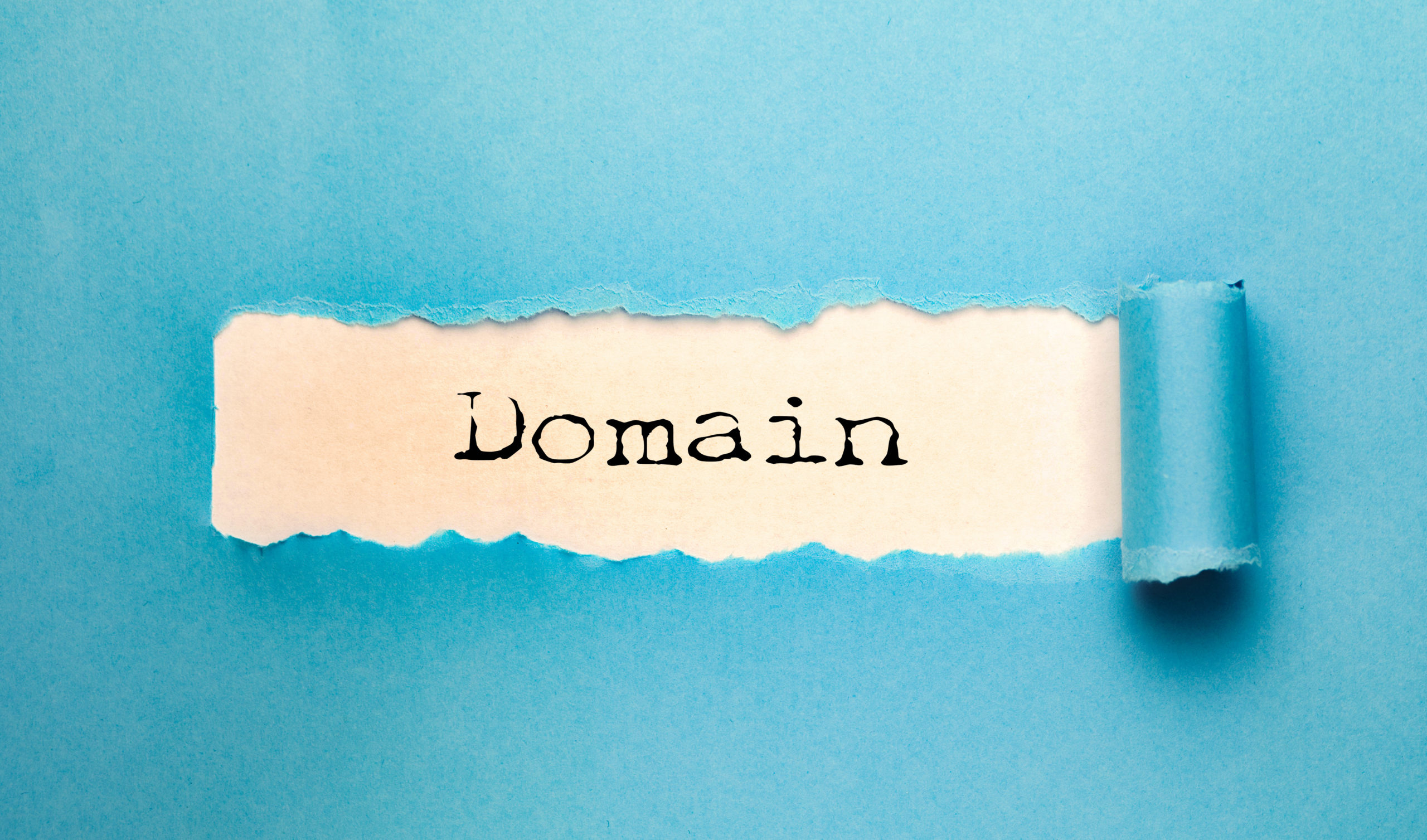 The US-based social networking company Facebook Inc. has filed a lawsuit against a total of 25 domain name holders whom it believes are infringing on its trademark.

Amongst the 25 listed defendants are the owners of sites such as:

Facebook is claiming that these domain names, referred to as ‘typosquatters’ by the social networking site, infringe on its trademark and attempt to trade on Facebook’s reputation. The lawsuit states:

Whilst it is not yet known the exact amount in damages Facebook will be seeking for the alleged infringement, the owners of each domain name should probably have professional indemnity insurance in place as a precautionary measure. The company is, however, requesting that the domain names be transferred to Facebook or cancelled.

Facebook has successfully pursued similar trademark infringement cases in the past, successfully targeting sites such as KillFacebook.com, FacebookStuff.com and even sites with the word ‘book’ in their domain names such as Lamebook.com.