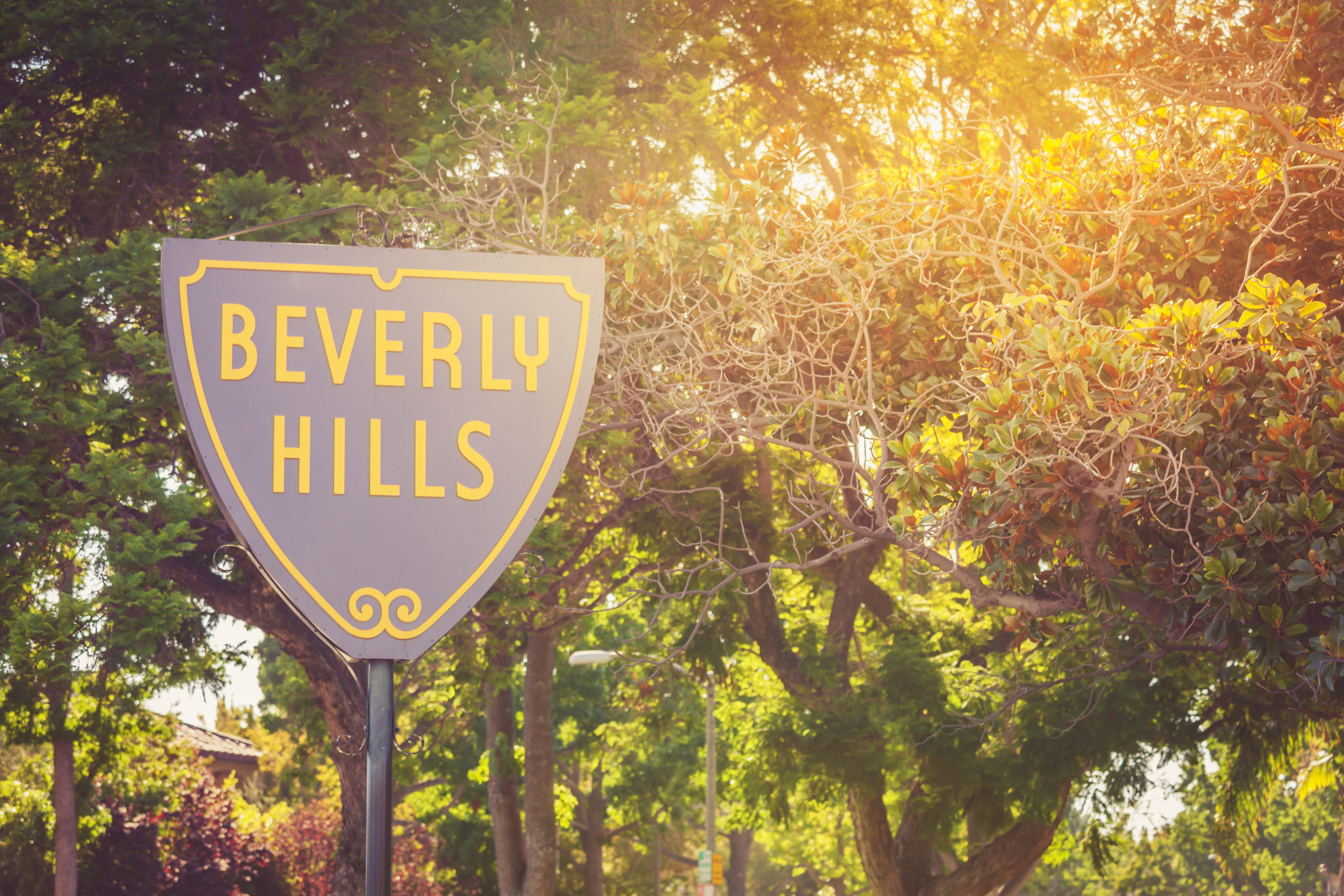 The pop singer Rihanna is reportedly filing lawsuits against the former owner of her Beverly Hills home, as well as real estate agents and inspectors, after the property suffered major water leaks during a rainstorm last year.

According to the lawsuit, filed in LA County Superior Court, Rihanna is accusing the former owner of her $6.9 million mansion of failing to disclose the waterproofing defects and other construction defects of the property when the transaction took place. The singer claims that during a rainstorm in January 2010, water leaked into a number of rooms and left the house “uninhabitable”.

The seller of the house claims she didn’t know of any major problems with the property when she sold it, but Rihanna argues against this and accuses the woman of lying.

As well as suing the former owner of the house, the Barbadian-born singer is also pursuing other parties involved in the sale of the mansion, such as the real estate agents and the property inspector. These parties, unlike the seller, are likely to have professional indemnity insurance especially for cases such as this, where professional negligence is alleged.