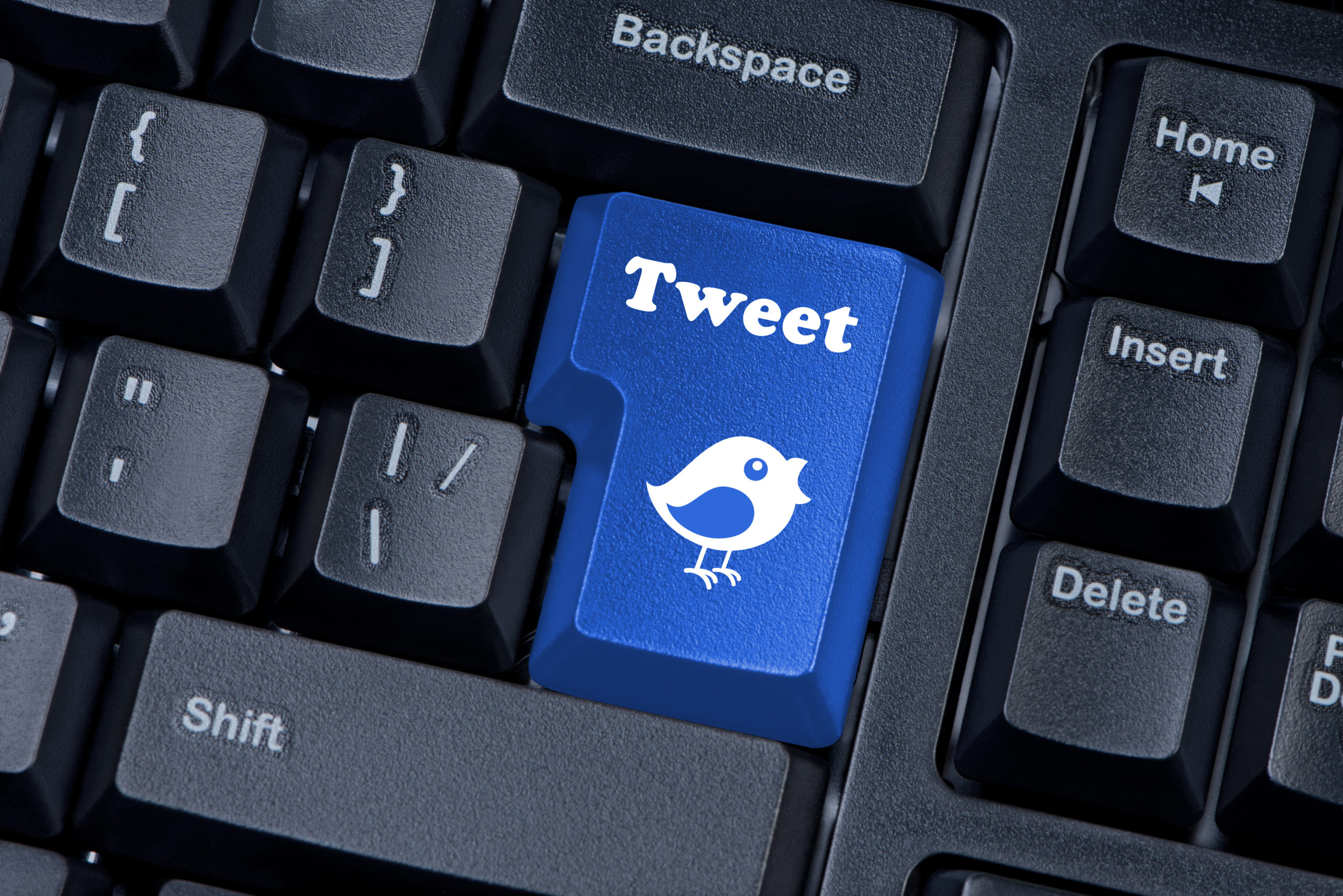 The owners of the micro-blogging platform Twitter have reportedly filed a lawsuit with the aim of acquiring the exclusive rights to the term “tweet”. This is despite the fact that the term was thought up and is currently possessed by someone else.

The lawsuit relates to the advertising company Twittad, which first used the term ‘tweets’ to denote messages published online by users. Twittad, which officially filed for the term in July 2008 in order to use it in the strap line ‘Let Your Ad Meet Tweets’, is currently the official owner of it but may still need to rely on its professional indemnity insurance in order to fight the case.

However, Twitter’s owners are claiming that the term has become popular because of its own website, and the features and services it offers, rather than because of the Twittad strap line. The micro-blogging platform cited examples such as ‘tweetdeck’ and ‘retweet’ in order to support this argument.

According to a report in The Inquirer, the Twitter lawsuit states:

“This action arises from the registration of the mark ‘Let Your Ad Meet Tweets’ by Twittad in connection with online advertising services for use on Twitter,”

“Defendant’s registration unfairly exploits the widespread association by the consuming public of the mark ‘tweet’ with Twitter, and threatens to block Twitter from its registration and legitimate uses of its own mark,”