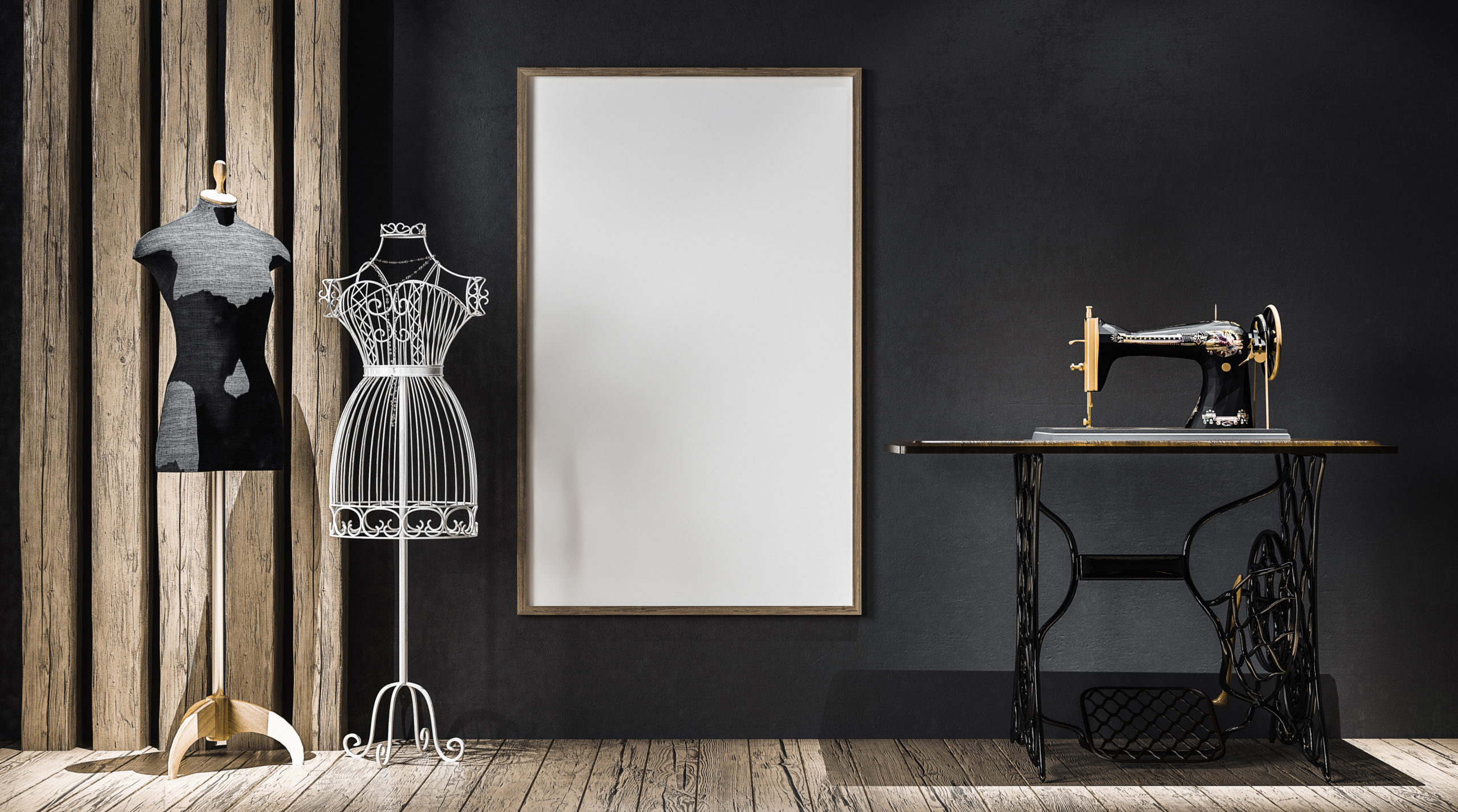 The clothing brand of fashion designer Vivienne Westwood is reportedly being sued by one of its long-standing business partners, the franchisee Hervia Limited.

Hervia Limited, which runs a total of seven Vivienne Westwood stores in cities throughout the UK, is alleging breach of contract against the fashion designer’s brand. The company claims that last June, Westwood sought to end their franchise agreement.

“The litigation relates to an attempt by Vivienne Westwood to terminate an existing franchise agreement which has been in place between both parties since 1995, allowing Hervia to operate branded stores in the North of England and Midlands for a total of 60 years,”

Hervia is seeking damages for the alleged breaches that have occurred, also seeking an injunction in order to prevent further breaches from occurring “in respect of Hervia’s exclusivity rights”.

However, the fashion brand is fighting back, no doubt with the backing of a watertight professional indemnity insurance policy. Vivienne Westwood claims that it had successfully defended against an application by Hervia for an injunction, meaning that it was refused by the court, but declined to comment further.