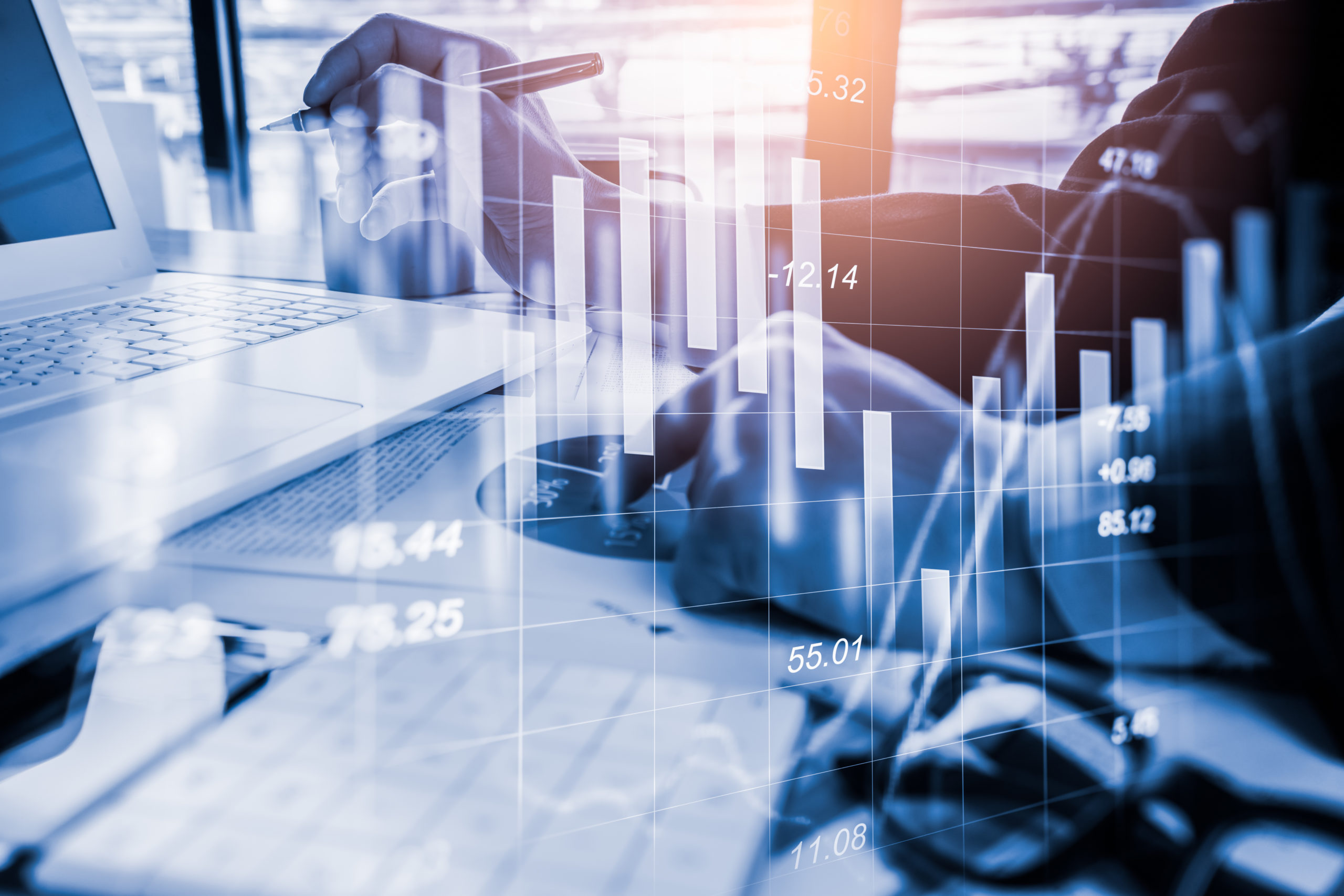 The Federal Housing Finance Agency (FHFA) has reportedly reopened the case on ‘toxic’ mortgage-backed securities by filing lawsuits against seventeen banks which sold them to government-supported mortgage organisations.

The FHFA alleges that these banks, which included British institutions such as HSBC, Royal Bank of Scotland and Barclays, sold securities worth $41.5 billion to government-supported home loan banks Freddie Mac and Fannie Mae, even though they knew them to be of poor quality.

A lawsuit worth around $196 billion (£121 billion) has now been filed by the FHFA against these banks, with the largest claim ($30.4 billion) being made against RBS Securities, the bank’s US-based investment arm. Compared to this huge amount, HSBC and Barclays are getting off lightly, with claims made against them standing at $6.2 billion and $4.9 billion respectively.

Commenting on RBS’ stance on the case, the head of banks research at Nomura, Jon Peace, said:

“They have aggressively denied any wrongdoing, which suggests they are not going to rush to settle the case,”

Whilst all of the banks named in the lawsuit are likely to have extensive professional indemnity insurance to cover the costs of negligence allegations such as this, the case is looking to be a very expensive one to resolve indeed.