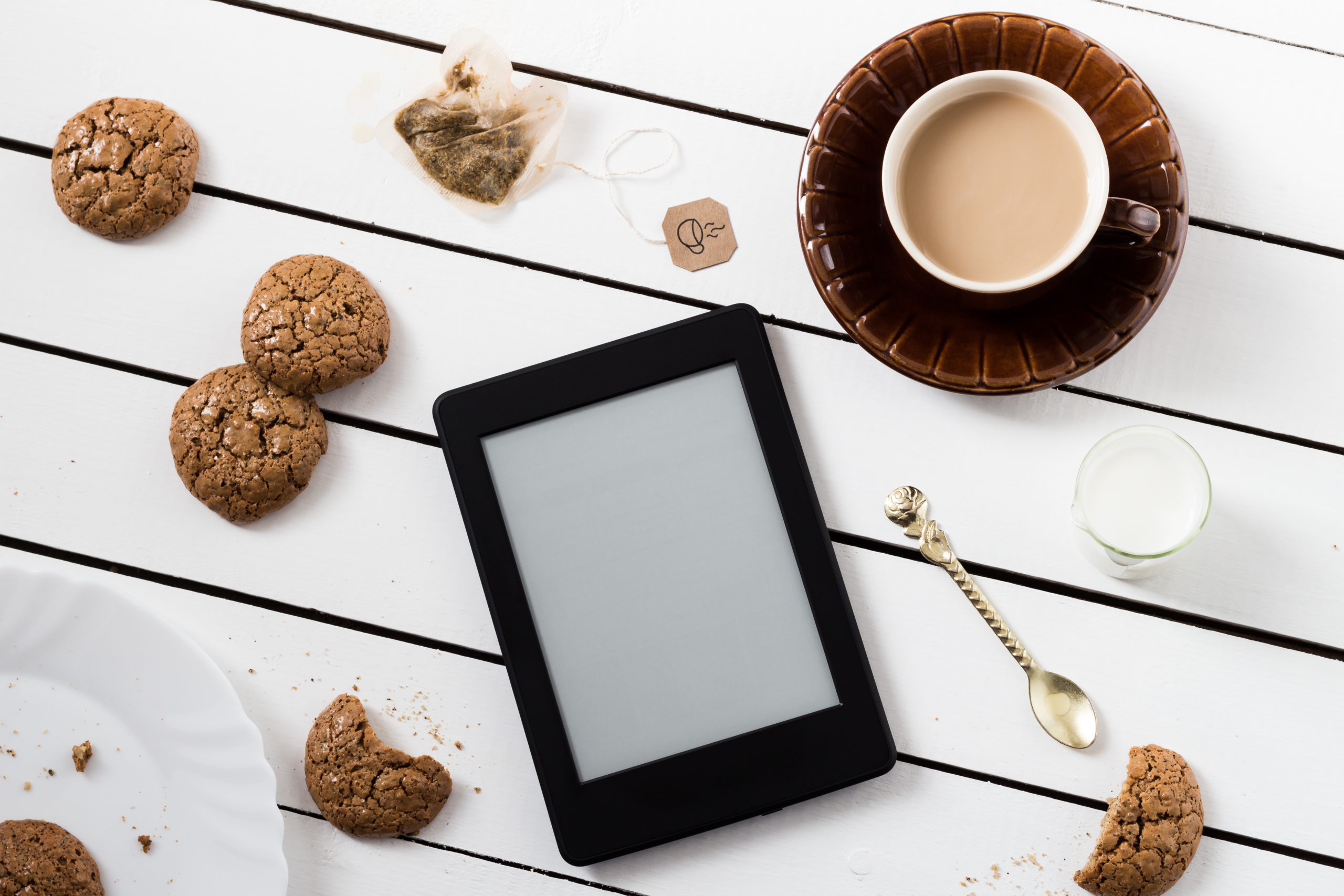 The electronic commerce giant Amazon has reportedly been hit with a patent infringement lawsuit over its Kindle Fire tablet computer, just weeks before it goes on sale.

The lawsuit has been filed by Smartphone Technologies, an Acacia Research Group owned-firm which already has lawsuits ongoing with RIM, Apple and many others over patents.

The company is said to have a haul of patents relating to smartphone and tablet technologies which it licences out to companies. However, Smartphone Technologies is claiming that Amazon rejected its offer and now infringes on its patents, including one which the lawsuit identifies as a “System And Method For Displaying And Manipulating Multiple Calendars On A Personal Digital Assistant”.

In addition, Arcadia is suing over basic features found in most smartphones and tablet computers, such as the way in which users can touch the screen or tap icons. This is why the Group is suing so many electronics manufacturers over its patents.

In total, Acacia is accusing Amazon of infringing on five of its patents. However, the bookseller is likely to have faced cases such as this before, so will have professional indemnity insurance in place to cover any resultant legal costs.