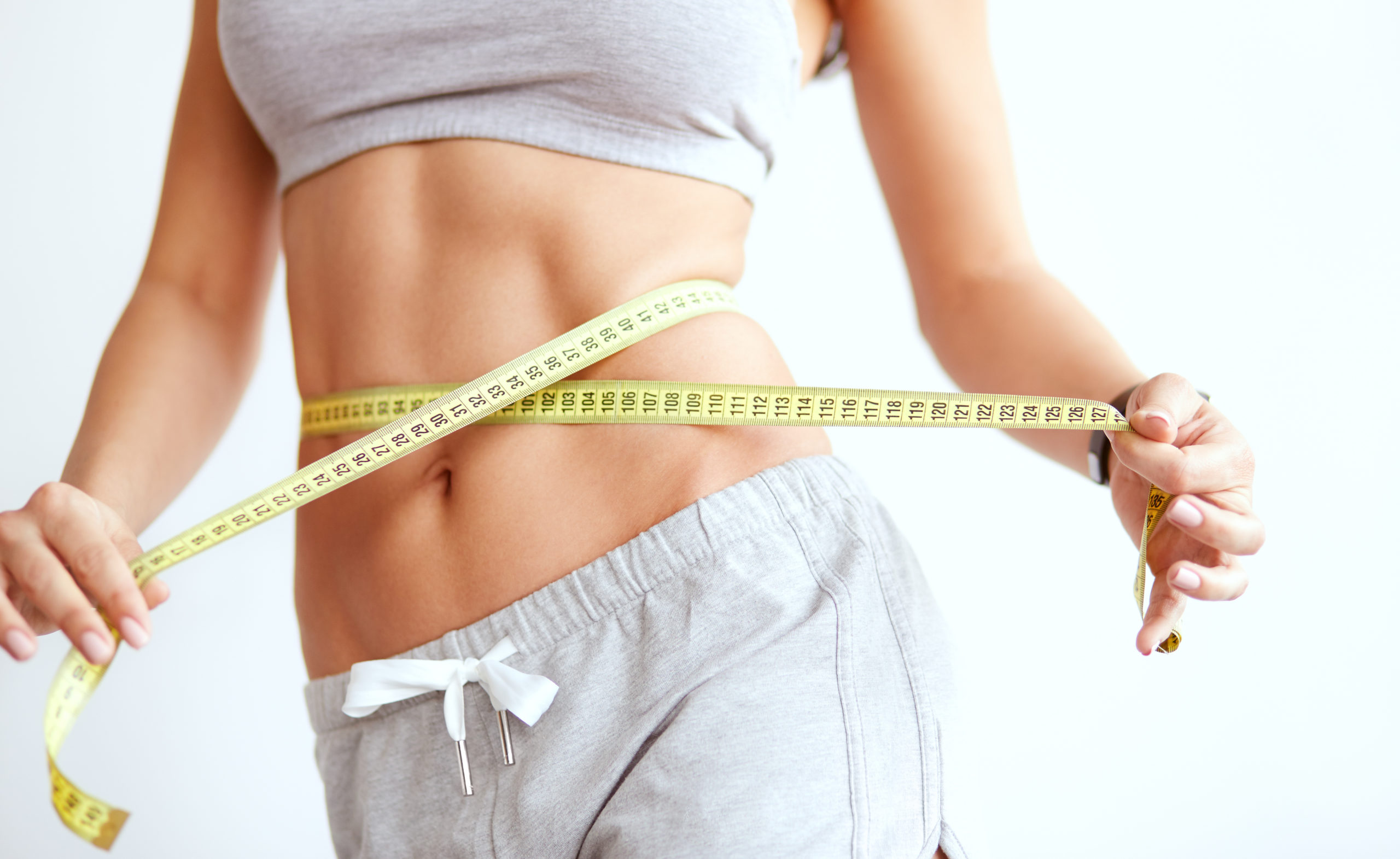 The Hollywood actress Jessica Alba is reportedly suing a US weight loss aid company for using her image without permission to promote its products.

Alba, who is best known for her roles in the television series Dark Angel and the Fantastic Four films, is pursuing the weight loss aid company Belly Bandit for prominently featuring her on its website. Alba’s photograph and name were allegedly featured in the celebrity testimonials section of the site, and Belly Bandit product packaging was also branded with the claim: ‘Jessica Alba’s Secret for a Fast Post Pregnancy Slimdown!’.

The actress, who gave birth to a daughter in August 2011, has spoken on her social networking profiles about her hard work at the gym to lose her pregnancy weight, rather than relying on weight loss aid products such as Belly Bandit to slim down.

For using her name and image to boost product sales, Alba is seeking $1 million in damages from the company, as well as percentage of their profits. The owners of Belly Bandit will need to have a watertight professional indemnity insurance policy to cover any costs if it should lose the case.