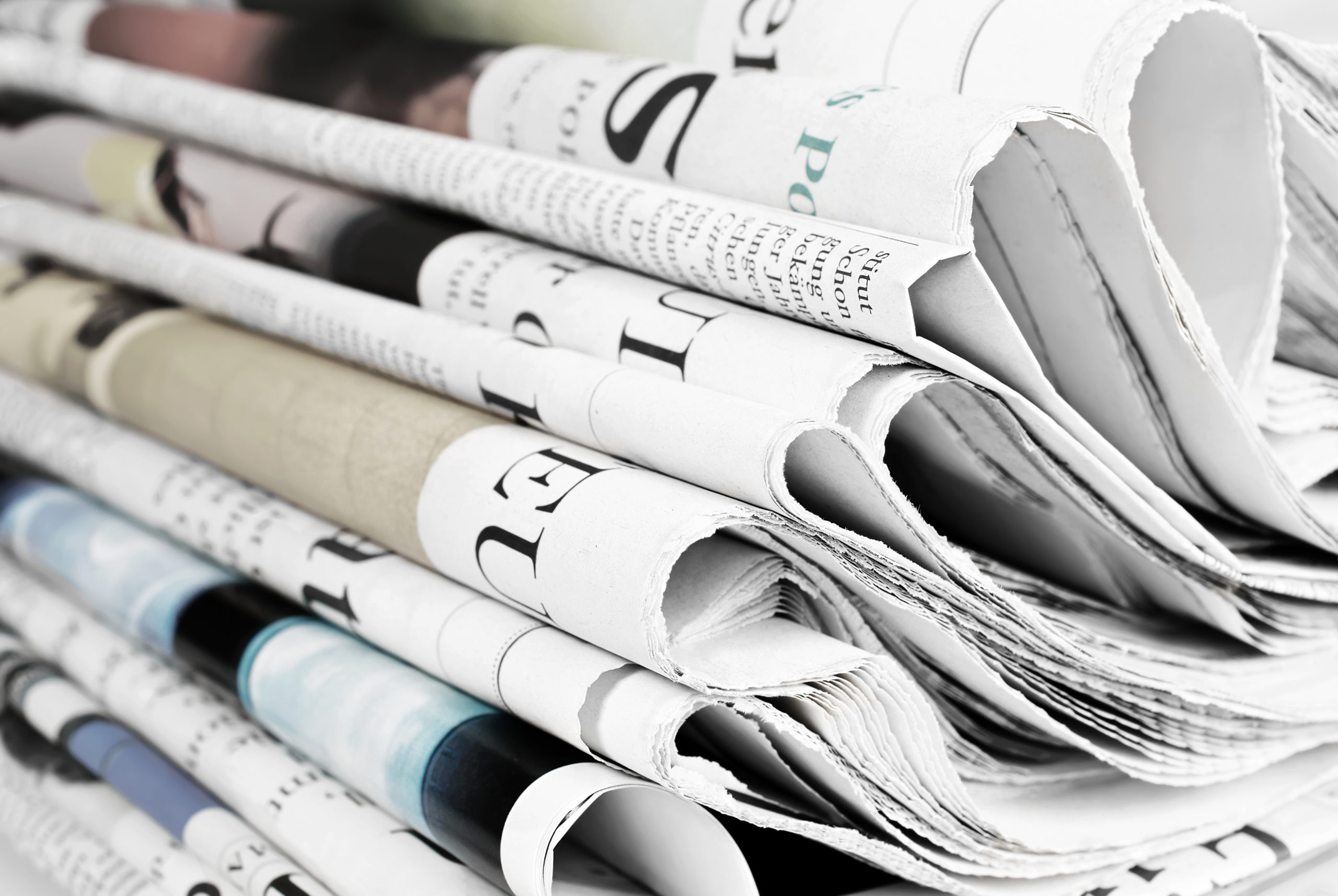 The publishing group responsible for the Sunday Mirror has reportedly failed to overturn a breach of privacy ruling involving the French actor Olivier Martinez.

Martinez sued Mirror Group Newspapers in the French courts back in 2008 after it published an online article relating to the actor’s relationship with Australian pop singer Kylie Minogue, from whom he is now separated. He was successful in his case, and it seemed as if the publisher would have to rely on its professional indemnity insurance to cover Martinez’s demands for damages.

Instead, Mirror Group Newspapers took its case to the European Court of Justice, arguing that the French courts did not have the power to rule on articles published in English on UK websites.

The publisher’s appeal against the French ruling has now been overturned, in a landmark judgement that is likely to affect many other breach of privacy and defamation cases. The court has ruled that European publishers can be sued anywhere within the European Union for articles published online.

This means that anyone wishing to sue a newspaper or anyone else publishing intrusive or defamatory material online can do so in their own country, rather than that of the publisher.